What is the Common Reading Initiative?

The First-Year Common Reading Initiative (CRI) is a program for first-year students new to the University. Students are asked to read a common book the summer before their entry into the University. The CRI was implemented on the Troy Campus of Troy University during Fall Semester 2007. The goals of the initiative for first-year students are to promote reading and discussion, foster integrated learning, support classroom instruction, and encourage participation in campus, civic, and service-learning activities.

Please return the completed form to: 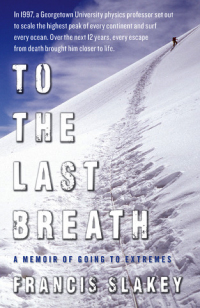 To the Last Breath is a work by Georgetown physics professor Francis Slakey detailing his adventures climbing the highest mountain on every continent and surfing in every ocean. This “surf and turf” adventure began as simply a way to pass time and amuse himself. Ensuing events, however, cause Slakey, who describes himself in the beginning as isolated and cold, to examine himself and his approach to life; he learns that the world is interconnected, that we are all involved with each other in one way or another, whether we know it or not. As a result of his about-face, he has established the Georgetown Program on Science in the Public Interest, a program that helps students identify problems in the world and then join with students in other disciplines to help solve those problems. At least for Slakey, we are indeed our brother’s keeper. 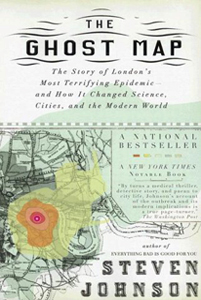 The Ghost Map is the chilling story of urban terror, but it is also a story of how scientific understanding can advance in the most hostile of environments. In a triumph of dynamic, multidisciplinary thinking, Steven Johnson examines the epidemic from the microbial level to the human level to the urban level. Brilliantly illuminating the intertwined histories of the spread of disease, the rise of cities, and the nature of scientific inquiry, Johnson presents both vivid history and a powerful, provocative explanation of how it has shaped the world we live in.

In his first novel in more than a decade, award-winning author David Malouf remakes the pivotal narrative of Homer's Iliad—one of the most famous passages in all of literature. This is the story of the relationship between two grieving men at war: fierce Achilles, who has lost his beloved Patroclus in the siege of Troy; and woeful Priam, whose son Hector killed Patroclus and was in turn savaged by Achilles. A moving tale of suffering, sorrow, and redemption, Ransom is incandescent in its delicate and powerful lyricism and its unstated imperative that we imagine our lives in the glow of fellow feeling. 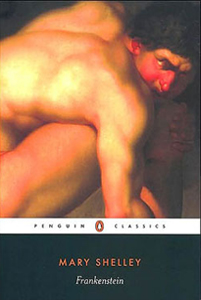 Frankenstein or the Modern Prometheus, a classic by Mary Shelley, was selected as the 2010–2011 common reader. As noted by Dr. Ben Roberson, the Troy University English professor who recommended the book, Frankenstein "deals with a normal human fear about what happens when science potentially goes too far. Victor has power over life and death, but the life he creates then tries to destroy him. The idea can relate to cloning and other genetic manipulation, computer networks and their impact, and even plastic surgery and its effects." 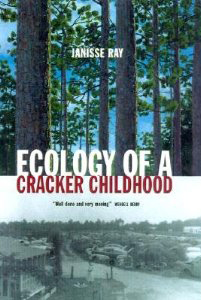 Janisse Ray's Ecology of a Cracker Childhood was chosen for the 2009–2010 AY. Ray's book is the first nonfiction book chosen for TROY's reading initiative. Recounting Ray's experiences of growing up in a junkyard off U.S. Highway 1, the book interweaves family history and memoir with natural history writing, in particular descriptions of the ecology of the vanishing longleaf pine forests that once covered the South. Ray's colloquial, elegiac, and informative language enhances the book's appeal. The book won the American Book Award, the Southern Book Critics Circle Award, and the Southern Environmental Law Center Award for Outstanding Writing on the Southern environment. 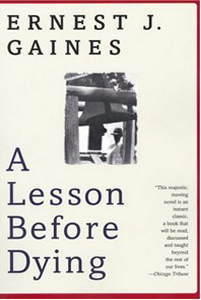 The 2008–2009 common book, A Lesson Before Dying by Ernest J. Gaines, was selected in early April 2008. The Dean of First-Year Studies, on behalf of the selection committee, presented a written justification and a copy of the book to the Chancellor, Executive Vice Chancellor/Provost, members of the First-Year Advisory Board, and other faculty and staff. An announcement was sent to the University Community. Feedback from the community was very positive. Campus-wide discussion groups gave new freshmen the opportunity to met their classmates, interact with a faculty or staff member, and discuss their experience with the book. Other activities included a theater production of A Lesson Before Dying and an essay contest. Several faculty members incorporated the novel into their coursework. 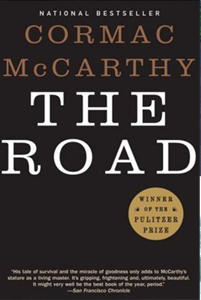 The Road by Cormac McCarthy was chosen as the inaugural book for the CRI. All new first-year students were asked to read the book before the start of classes on August 15, 2007. At the annual training seminar for instructors of the freshman orientation course, TROY 1101, an English professor discussed possible topics for discussion of The Road. The seminar was open to faculty, staff, and students. It was decided that students would receive credit through the orientation class for participating in activities related to the book. At each discussion session and the panel discussion, attendance cards were handed out to students to present to their orientation instructor. Some orientation classes followed up with further discussion of the book, and first-year courses in English, history, and biology integrated the book into the coursework.