Dr. Perry, a professor of economics and finance at the University of Michigan - Flint and a scholar and blogger with the American Enterprise Institute, will discuss international trade and economic nationalism in a global economy.

Dr. Henderson, Professor Emeritus at the Naval Postgraduate School and a scholar with the Hoover Institute, will discuss the economics of the military draft and how economists helped end the draft under President Nixon in 1973.  Dr. Henderson's talk is sponsored by a grant from the Institute for Humane Studies.

The Costs of Occupational Licensing in Alabama

The Johnson Center and the Alabama Policy Institute are hosting a forum on occupational licensing featuring Dr. Edward Timmons of the Knee Center for Occupational Regulation at St. Francis University and the Johnson Center's Dr. Dan Smith and Courtney Joslin presenting findings from their new study.

The Johnson Center is hosting a weekend seminar on "The Unintended Consequences of Regulation" sponsored by the Institute for Humane Studies and the John Templeton Foundation on Saturday, November 4th, 2017.

Dr. Emily Skarbek is a Lecturer in Political Economy at Kings College London.  Her research examines the role of voluntary associations in solving complex public goods problems after natural disasters.  In 2014, she won the Gordon Tullock Prize from the Public Choice Society for her work on the Chicago fire of 1871.

Dr. David Skarbek is a Senior Lecturer in Political Economy at Kings College London.  His research explains the operation of informal institutions within prisons globally.  His book, The Social Order of the Underworld, was awarded the William H. Riker Book Award in Political Economy from the American Political Science Association.

Dr. Pilon is the founder and director of Cato's Center for Constitutional Studies. He is the publisher of the Cato Supreme Court Review and an adjunct professor of government at Georgetown University through The Fund for American Studies. Dr. Pilon will be giving a public lecture on the importance of academic freedom and free speech on college campuses. Following the lecture, Dr. Pilon will join a panel of Troy University faculty and students to discuss protecting and preserving academic freedom and free speech at Troy University.

Dr. Stansel is a Research Associate Professor at Southern Methodist University's O'Neil Center for Global Markets and Freedom in the Cox School of Business. Dr. Stansel is the primary author of the Economic Freedom of North America Report. He gave a public lecture at the Troy University Troy and Dothan campuses on the Economic Freedom of North America 2015 Annual Report.

Dr. Makowsky, an Assistant Professor of Economics at the John E. Walker Department of Economics at Clemson University, gave a public lecture on his research on the economics of law enforcement.

An interdisciplinary undergraduate research conference was hosted on Liberty and the American Tradition for 12 undergraduate students from around the nation.

Lawrence W. Reed is the President of the Foundation for Economic Education. He is the author of five books, including A Republic-If We Can Keep It and Striking the Root: Essays on Liberty. Mr. Reed lecture will take a look at how the first 25 presidents saw the role of government in alleviating poverty.

Burt W. Folsom is a professor of history at Hillsdale College and the historian-in-residence at the Foundation for Economic Education. He is the author of several books, including The Myth of the Robber Barons, New Deal or Raw Deal: How FDR's Economic Legacy Has Damaged America, and FDR Goes to War: How Expanded Executive Power, Spiraling Debt, and Restricted Civil Liberties Shaped Wartime America.

Dr. William J. Luther is an Assistant Professor of Economics at Kenyon College and a Fellow with the Atlas Network and its Sound Money Project. Dr. Luther gave a public lecture on "Will Bitcoin Survive?"

We invited AP and Honors Economics classes to participate in our High School  Economics Summit. The highlight of the summit was the address from Jason Riley.

Jason Riley, an Editorial Board Member of The Wall Street Journal and a Fox News contributor, gave a talk based on his recent book, Please Stop Helping Us. He discussed why so many liberal efforts, such as welfare programs, unions, and the minimum wage, intended to help the black underclass, have not only failed, but made it harder for blacks to succeed.

The Philanthropic Enterprise and the Johnson Center for Political Economy at Troy University held a conference on “Philanthropy and the Economic Way of Thinking.”  The goal of this conference was to deepen our understanding of the relationships among philanthropic enterprises, the economy, and public policy. The keynote address, "Empowering, Not Enfeebling: Beyond the 'Market v. State' Dichotomy" was delivered by Dr. Michael C. Munger, a professor of political science, public policy, and economics at Duke University.

Dr. Lopez is the BB&T Distinguished Professor of Capitalism at Western Carolina University. He discussed his new book, coauthored with Wayne A. Leighton, Madmen, Intellectuals, & Academic Scribblers: The Economic Engine of Political Change. 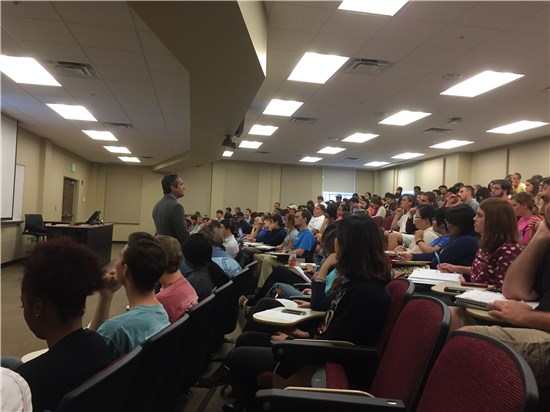 Dr. Thomas is an Assistant Professor of Economics at the Jon M. Huntsman School of Business at Utah State University. Dr. Thomas gave a talk entitled, "Regressive Effects of Regulation: How Regulation Can Harm the Poor". 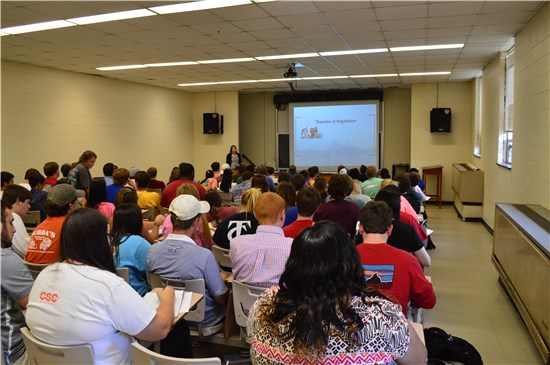 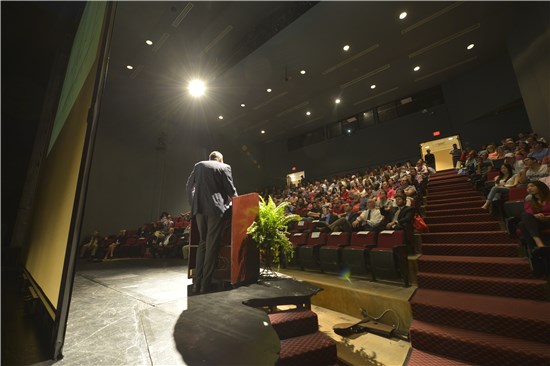 Dr. William Ruger is an assistant professor in the political science department at Texas State University. He is a co-author on the “Freedom in the 50 States” project, and he has also contributed to the biography, Milton Friedman and The State of Texas: Government, Politics, and Policy. Dr. Ruger earned an AB from the College of William and Mary and a PhD in politics from Brandeis University. He is a veteran of the war in Afghanistan. 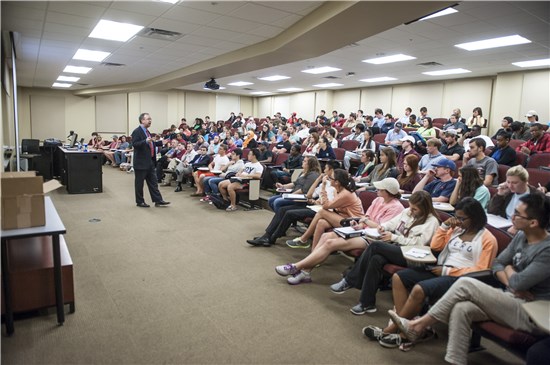 Dr. Ben Powell senior fellow at The Independent Institute, Director of the Free Market Institute at Texas Tech University, and former President of the Association of Private Enterprise Education. 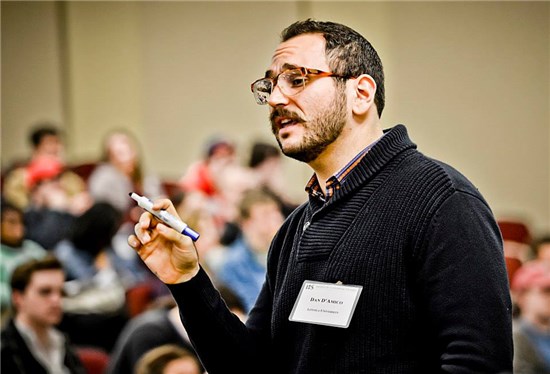 Mr. Moore is an editorial board member and senior economics writer for The Wall Street Journal. 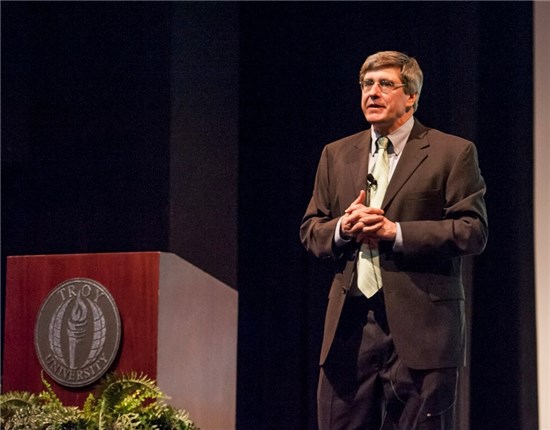 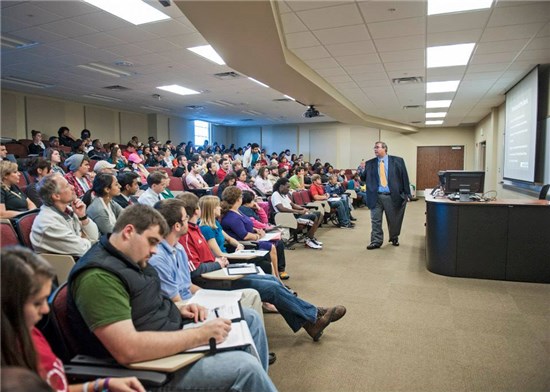 Dr. Claudia Williamson is an assistant professor of economics at Mississippi State University and earned her PhD from West Virginia University. Her research focuses on applied microeconomics, the political economy of development, and the effectiveness of development policies, such as foreign aid. 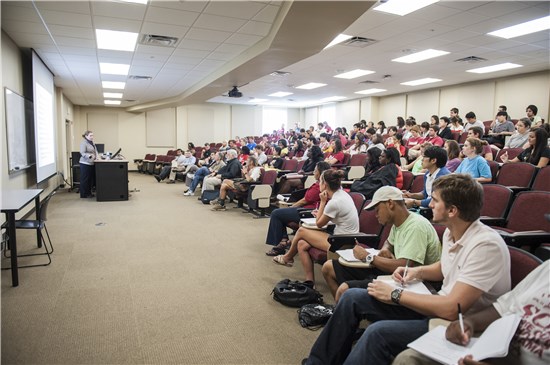 Dr. James Taylor is a a professor of philosophy at the College of New Jersey. He earned his PhD from Bowling Green University. Taylor also works in an area of ethics which seeks to apply moral and ethical lessons from philosophy to real world questions. For instance, his work on autonomy helps physicians understand when patients' decisions about their own care are truly their own and ought to be respected. 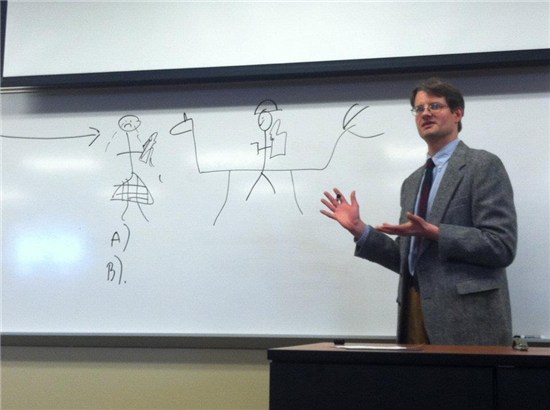 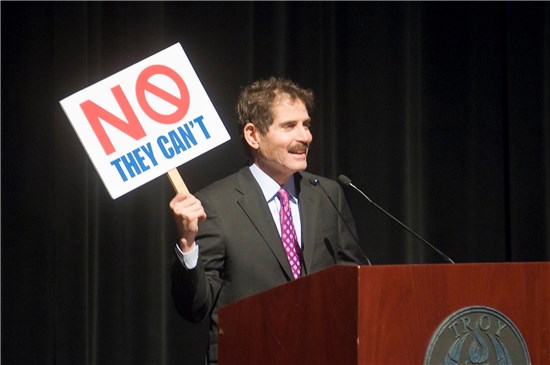 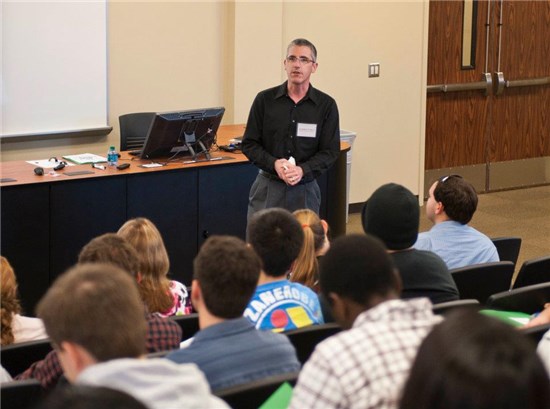 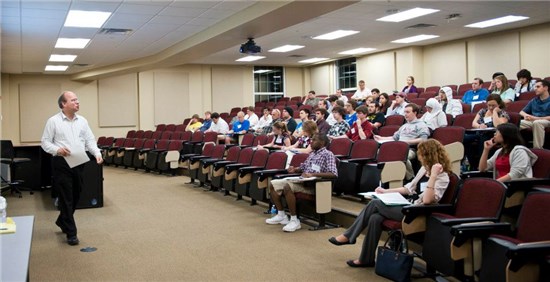 Dr. Arthur Brooks is the president of the American Enterprise Institute (AEI) and the author of "The Battle: How the Fight Between Free Enterprise and Big Government Will Shape America's Future." 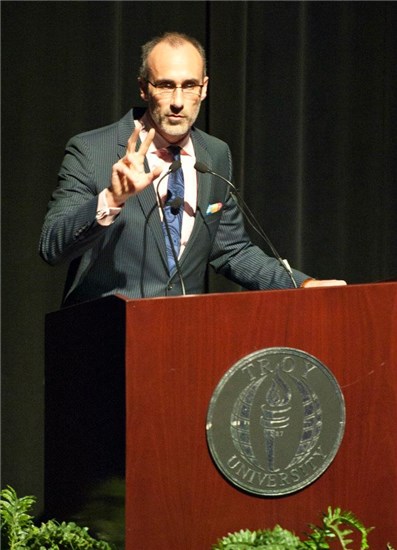 Mr. Lawrence Reed is the President of the Foundation for Economic Education—one of the oldest and most respected economics institutes in America and publisher of the journal, The Freeman, for which he writes a column entitled “Ideas and Consequences.” Reed holds a B.A. degree in Economics from Grove City College (1975) and an M.A. degree in History from Slippery Rock State University (1978), both in Pennsylvania. Reed also sits on the Academic Advisory Council for the Manuel H. Johnson Center for Political Economy at Troy University. 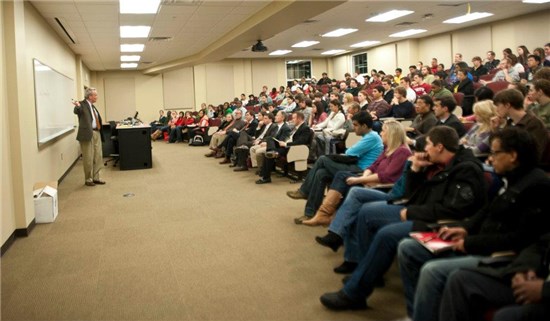 Dr. Lawson spoke about the economic freedom index, which he and his co-authors developed as a way measure economic freedom among different countries in the world. Economic freedom has been shown in numerous peer-reviewed studies to promote prosperity and other positive outcomes. 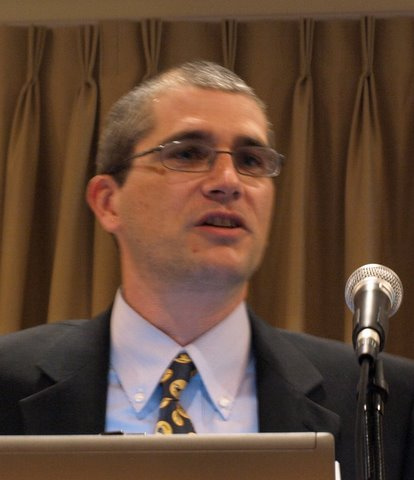 Just under 300 students and community members filled the seats in the Adams Center Performing Arts Theatre to hear chairman and former CEO of BB&T, John Allison, speak about the causes of the recent financial crisis. BB&T operates more than 1,850 in the United States and employees over 31,000 workers. Mr. Allison cites excessive government regulations as the root problem in the banking industry. 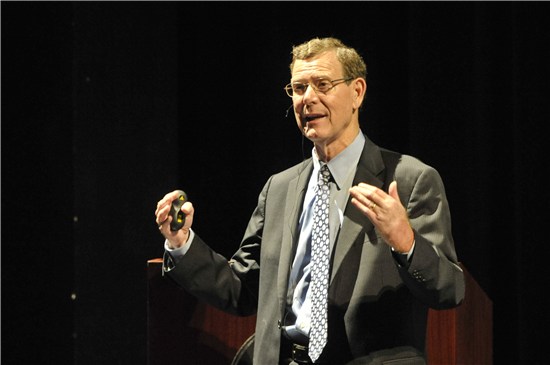 Please call or email the Johnson Center for more information on our upcoming events: