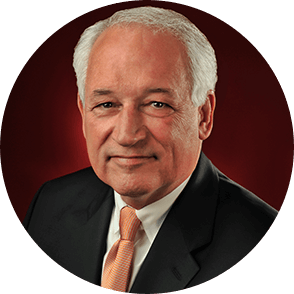 Dr. Jack Hawkins, Jr., a native of Mobile, Alabama, was named Chancellor of Troy University Sept. 1, 1989. He earned his bachelor’s and master’s degrees from the University of Montevallo and his doctorate from the University of Alabama. Upon completion of his bachelor’s degree in 1967, Hawkins was commissioned a lieutenant in the U.S. Marine Corps and served as a platoon leader during the Vietnam War. For his combat duty, he received the Bronze Star, the Purple Heart and a citation from the Korean Marine Corps. 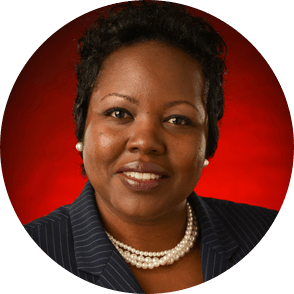 Dionne Rosser-Mims, Ph.D. serves as Professor and Dean of the College of Education at Troy University. Her main areas of teaching and research include adult learning and development, higher education administration, and leadership studies. She earned her Ph.D. in Adult Education from The University of Georgia, and has held various leadership positions at TROY since 2007, including a term as President of the Faculty Senate. 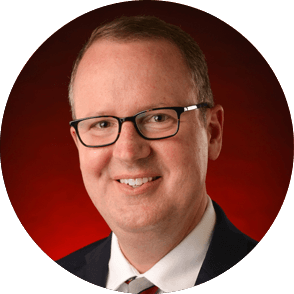 Kerry Palmer, Ph.D. serves as the Associate Dean of the College of Education at Troy University. His primary responsibilities include oversite of TROY’s new Global Leadership Ph.D., development of leadership programs across the university, teaching leadership courses, and assisting the dean with the daily operations of the College. Dr. Palmer received his bachelor's degree at TROY and his master's degree and PhD at Auburn University. Prior to his appointment at TROY in 2019, he was Head of School at Trinity Presbyterian School in Montgomery, Alabama. 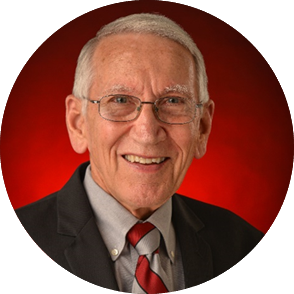 Dr. John Kline received his PhD in 1970 from the University of Iowa, served five years as a university professor, publishing articles and books, and directing doctoral dissertations in Communication and Leadership. In 1975 he became a civilian Professor, later Dean, and finally Academic Provost of the USAF Air University with a civilian rank equivalent to a two-star general officer. In 2000 he became Director of the Institute for Leadership Development at Troy University, and followed his passion to help college students develop as leaders in the mold of the Greatest Servant Leader who ever lived. 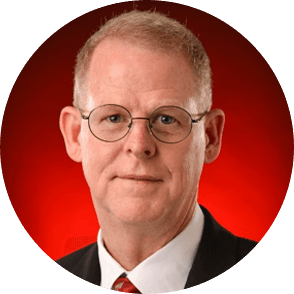 Dr. Duane Gunn is currently Director of Operations and Lecturer at the Institute for Leadership Development, Troy University. Prior to his current position at Troy University, he served 27 years in the United States Air Force. He had assignments in Intercontinental Ballistic Missile operations, satellite command and control, space surveillance, spacelift operations and over 10 years in academia. He has worked with numerous countries in Africa (Botswana, Burkina Faso, Cameroon, Ghana, Mali, Mauritania, Uganda, South Africa, and Zambia) to help them establish Professional Military Education systems in the respective countries. Dr. Gunn has deployed to the Middle East (Qatar); was in the Pentagon on 9/11 and has been permanently stationed previously in California, Wyoming, Washington DC, Colorado, Alabama, and Alaska. 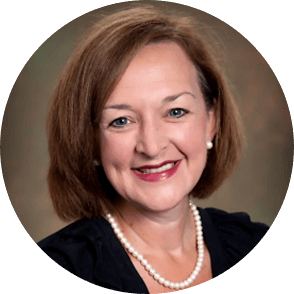 After serving as a school administrator for 18 years, Dr. Bennett completed her doctorate in Educational Leadership with an emphasis on virtual schools. She currently is working as an assistant professor in the College of Education teaching Instructional Leadership and Administration courses. She is an active participate in youth leadership development and research projects within the Institute of Leadership Development. Dr. Bennett has co-authored a textbook related to strategic planning and published numerous articles focused on leadership traits for today’s leader. 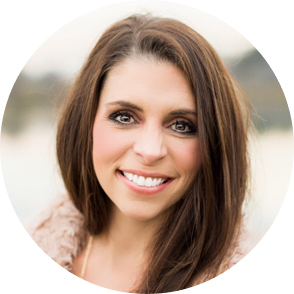 Dr Kelly Godwin, obtained her undergraduate degree from Troy University in 2002 and her JD from Regent University Law School in 2008. Dr Godwin spent 9 years at the Alabama Attorney Generals Office as the director of the family protection unit and as a prosecutor in the Violent Crimes Division where she specialized in the prosecution of crimes against children. Dr Godwin joined the Leadership Institute in 2017 as professor where she has created a new curriculum titled “contemporary issues for women in leadership.” She also serves as a legal advisor for the Troy University Idea Bank. Dr Godwin has authored multiple pieces of legislation, one particular law is named after her and requires the mandatory reporting of child abuse by Alabama Clergy. She has served on multiple state boards and currently serves on Pike County’s Child Advocacy Center’s board of directors. 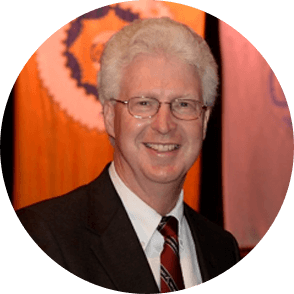 Mr. Ellis Bush serves as Senior Lecturer in the Leadership Development Department at Troy University. His primary area of teaching is in the area of Emotional Intelligence and Interpersonal Relationships. Mr. Bush received his MBA from Pennsylvania State University and has taught in the Leadership Department at Troy for 8 years. While at Troy, Mr. Bush has been awarded the Ingalls Award for Teaching Excellence, the Sullivan Award for Student Development and the First Year Studies Advocate Award for focusing on the success of first year students.