One of the most important aspects to me in sports is unity. Unity brings people together, and what better way than to bring people together more than the uniforms they wear. A uniform is an important part of a team’s identity. The uniform is a special part of the team and the team’s tradition. Every year, a team likes to have a uniform designed for a specific event occurring in their program or for a certain cause. That is why I chose to design a special Autism Awareness uniform for the Troy Trojans.

Why autism you might ask? I have friends and know people who have children with autism. The idea intrigued me because I personally did not know much about it and wanted to learn more. The more I learned, the more interesting this project became. I figured using baseball as a platform would give me the best opportunity to show what I love to do design wise and to get people more aware considering National Autism Awareness month is during the month of April when baseball is the more popular sport during that period. The sole purpose of this project is to bring awareness to as many people as I can and hope to make a difference.

The Autism Awareness uniforms would be worn on April 2 which is considered World Autism Awareness Day. I have also designed special autism clothing to be sold at the game. The money made from the clothing would be donated to Autism Speaks. Autism Speaks is an organization that sponsors autism research and conducts awareness. There will also be posters and signs about the game and the importance of learning about autism so more people would attend the game and possibly donate to the cause. 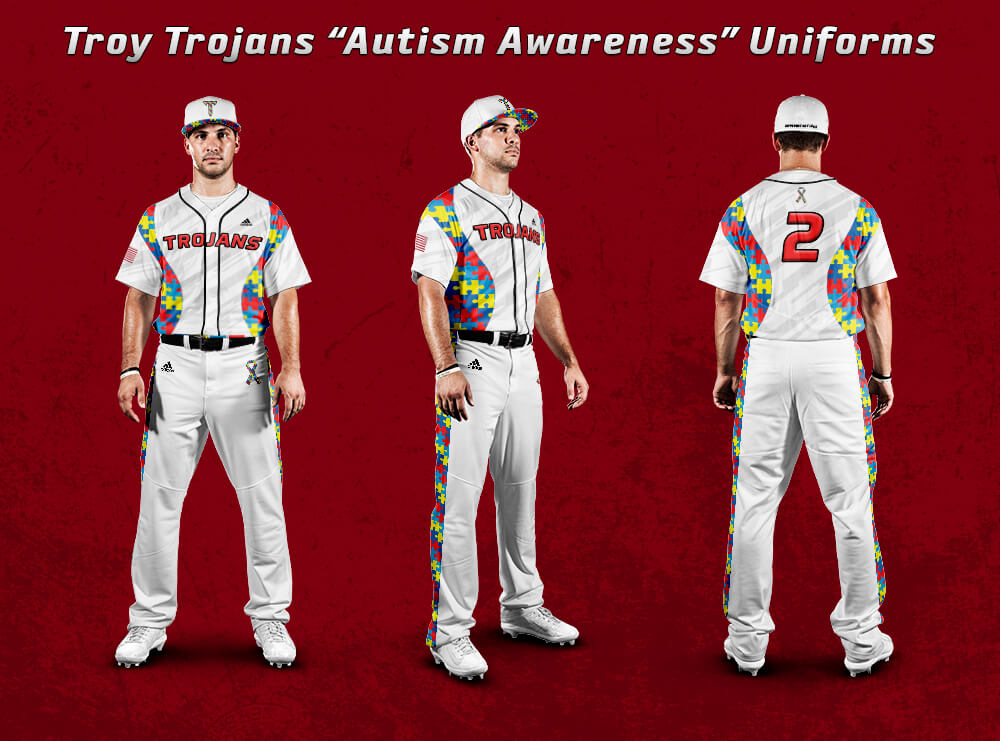 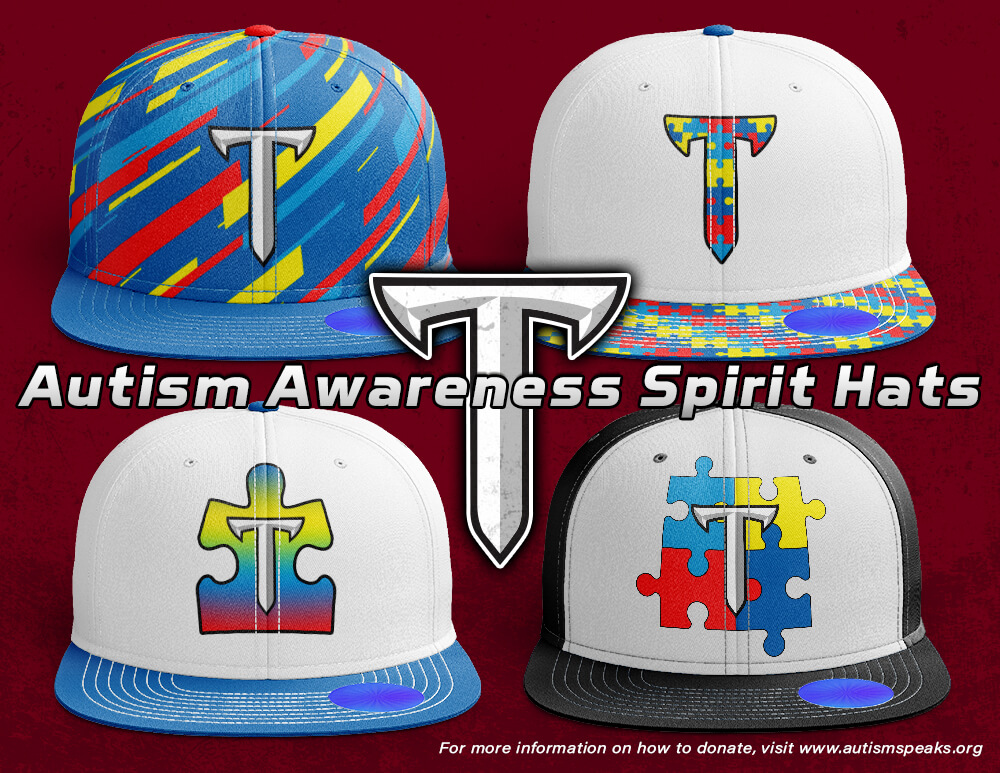 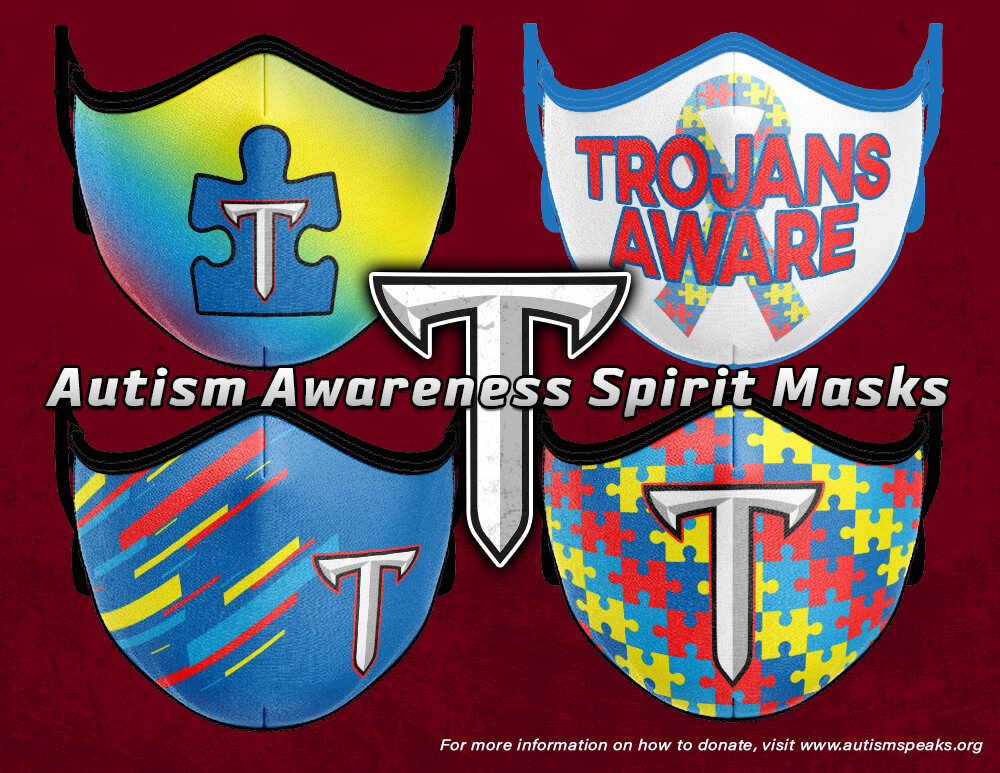 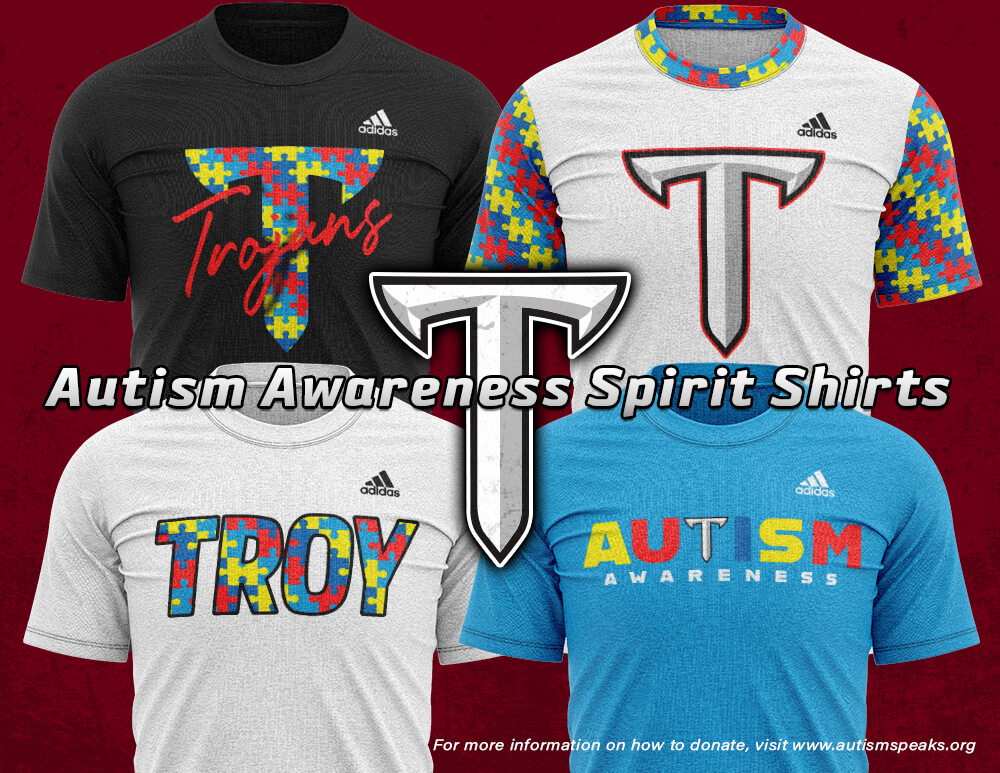 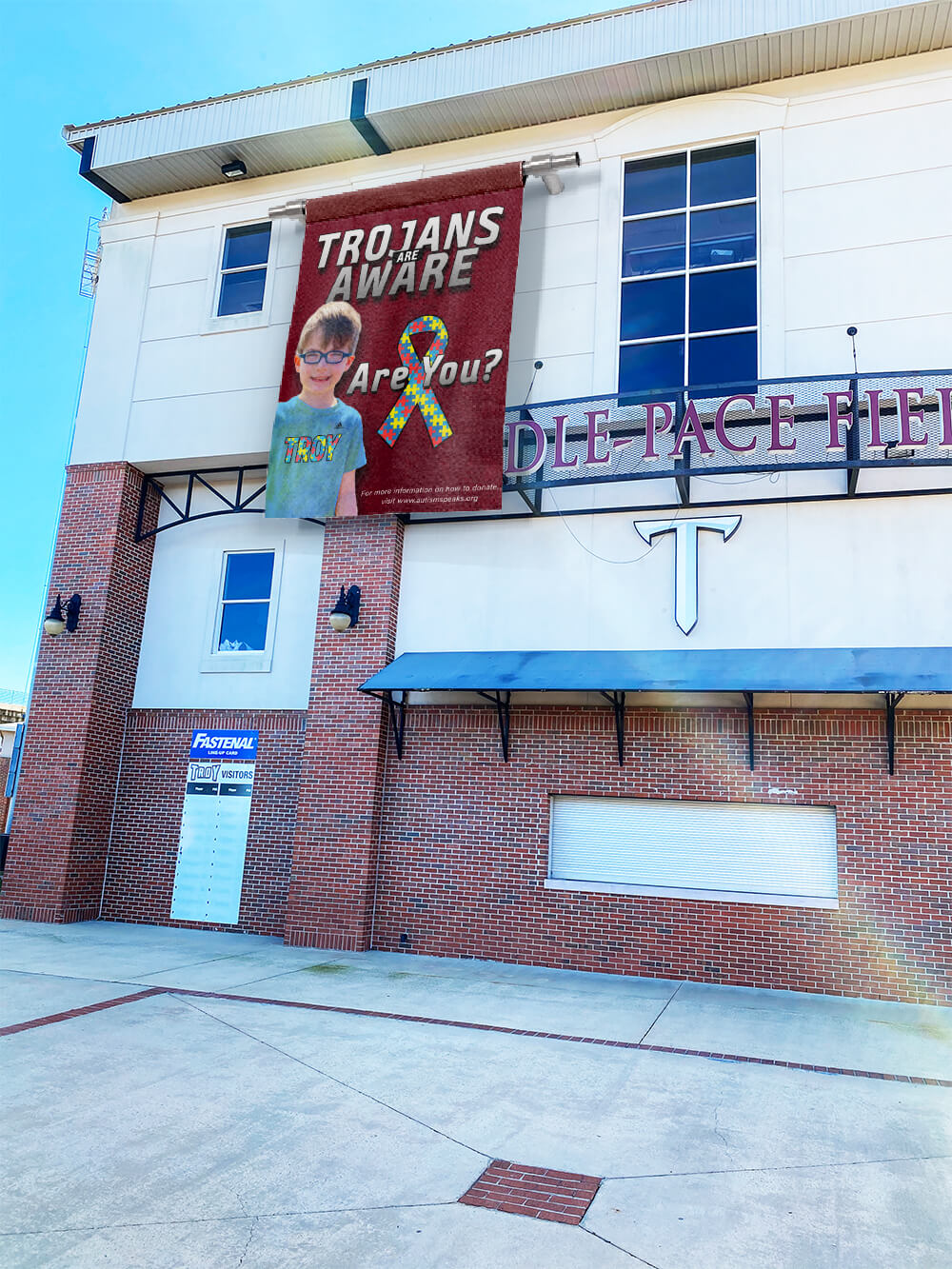 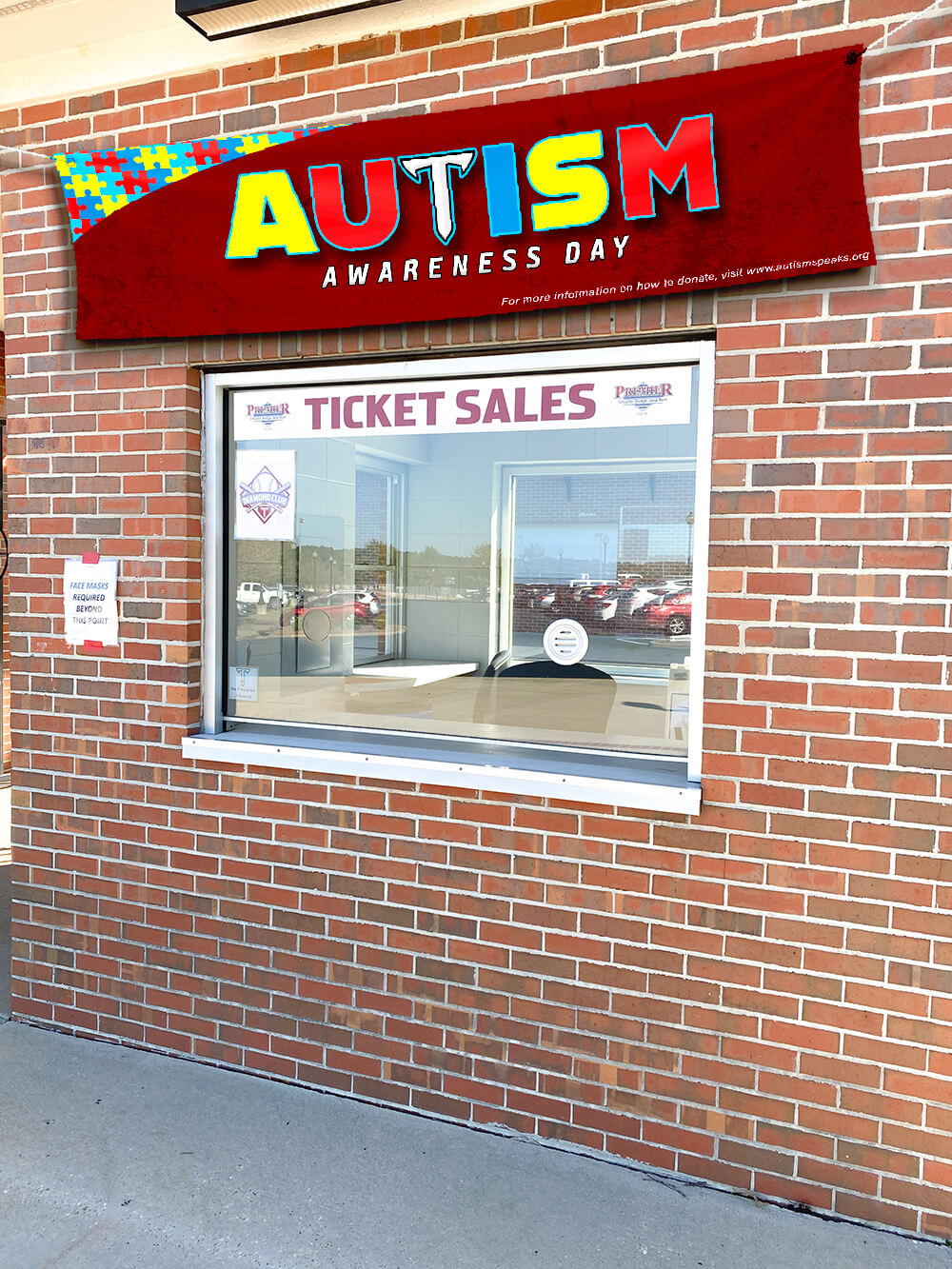 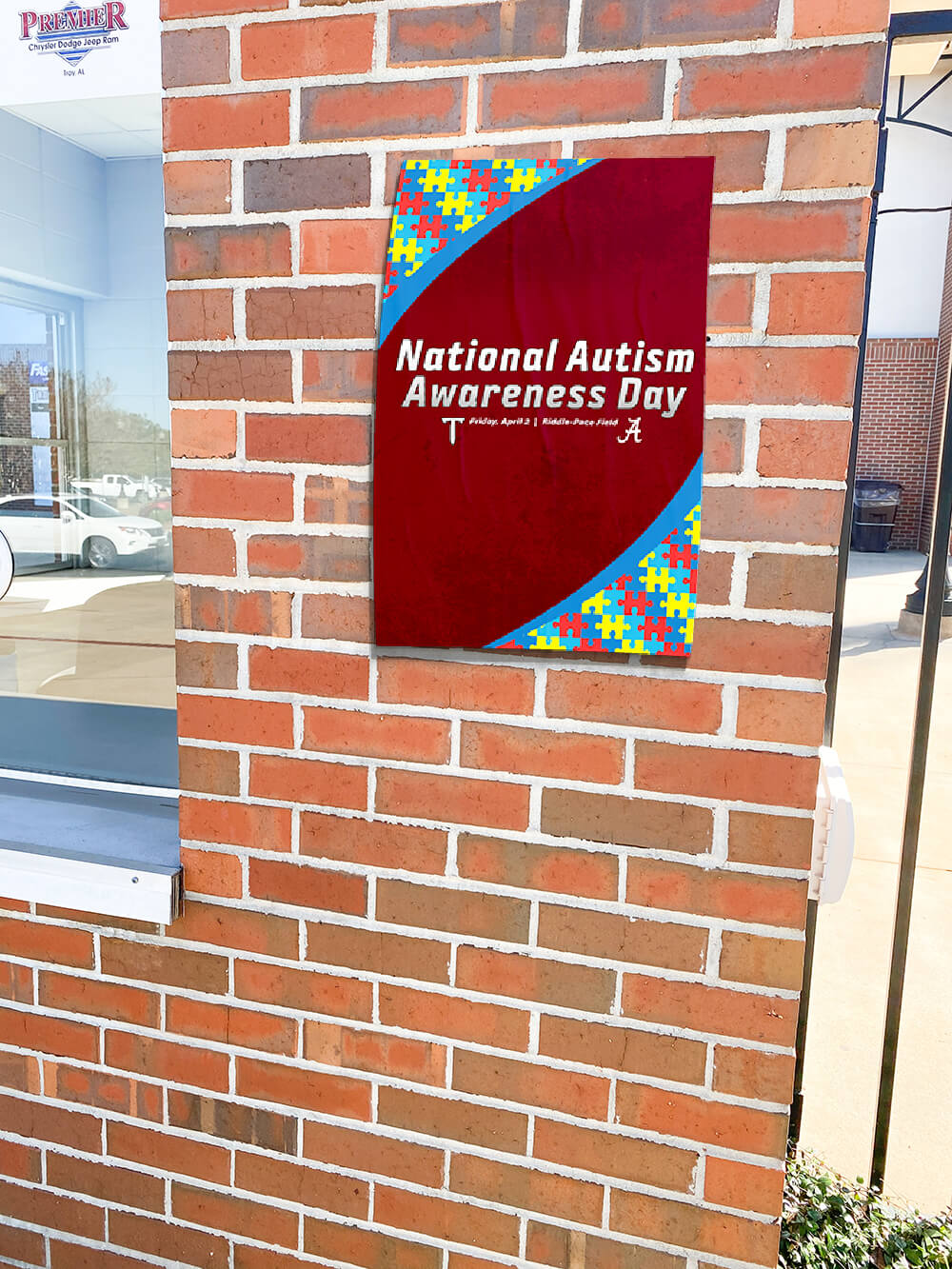