About Us | Troy University 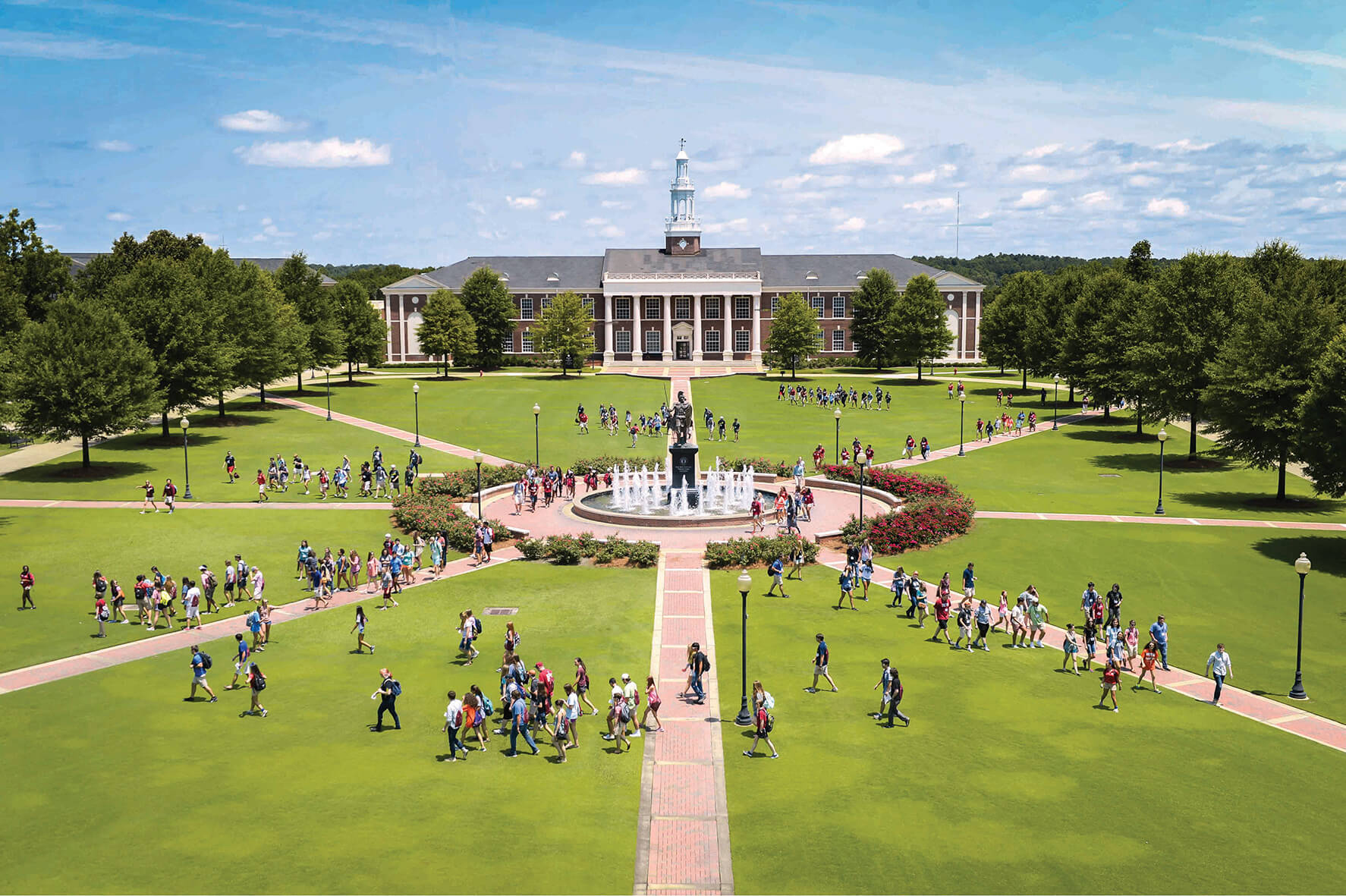 The History of Troy University

Troy University’s tradition of teaching excellence dates to its founding on February 26, 1887, when an act of the Alabama Legislature established Troy State Normal School as an institution to train teachers for Alabama’s schools. Joseph Macon Dill was the institution’s first president. In 1893, the school was renamed Troy State Normal College. 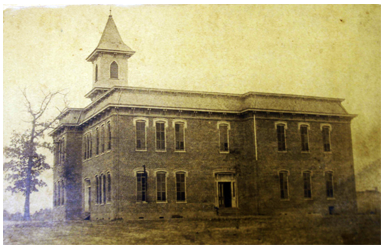 The Normal College offered extension courses for teachers and granted teaching certificates until 1929, when the State Board of Education changed the charter of the institution and renamed it Troy State Teacher’s College. That same year, the college moved to its present site and the first two buildings were dedicated: Shackelford Hall, named for Edward Madison Shackelford, president of the school from 1899-1936, and Bibb Graves Hall, named for David Bibb Graves, Alabama’s “education governor.” Governor Bibb Graves is also remembered for commissioning the Olmsted Brothers architectural firm of Brookline, Massachusetts, to design the campus landscape plan. The building has since been renamed to honor the memory of Civil Rights icon and longtime Georgia Congressman John Robert Lewis, a Pike County native.

Like many American universities, Troy State Teacher’s College enjoyed one of its most prosperous periods of growth in the years following World War II when returning veterans took advantage of the VA Educational Benefits. The enrollment of the College more than doubled and this growth led to the introduction of degree programs in disciplines other than education, most notably in business. In 1957, the State Board of Education recognized this expanded role and dropped “Teacher’s” from Troy State College’s name.

The decade of the 1950s also marked the University’s long relationship with the United States Military, as extension courses were offered on nearby bases, first at Fort Rucker, near Dothan, and later at Maxwell Air Force Base in Montgomery. A separate Troy State College teaching center was established at Fort Rucker in 1961, which evolved into the present-day Dothan Campus. A similar center, begun at Maxwell Air Force Base in 1965, led to the creation of the present-day Montgomery Campus. These programs were the forerunners of the modern TROY Service Centers division of Troy University, which operates all TROY teaching sites outside Alabama. In 1973, the University opened sites at military bases in Florida. Today, TROY Service Centers operate some 20 sites in seven U.S. states, at locations in Japan and South Korea, and partnerships with universities in Vietnam and Malaysia.

In 1967, Gov. Lurleen B. Wallace appointed eight members to the newly established Troy State College Board of Trustees, removing the institution from the control of the State Board of Education. One of the first acts of the new board was to recommend the change of the name to Troy State University. The new name became official on Dec. 14, 1967.

In 1975, the Phenix City Campus was opened as a branch of the main campus.

In 1982, the Troy State University System was formed, as the campuses in Dothan and Montgomery were granted independent accreditation status. In April of 2004 the Board of Trustees voted to drop "State" from the University's name to better reflect the institution's worldwide mission. Starting August 2005, all TROY campuses were again unified under one accreditation.