Positive Shift is a closer look at the history of depictions of People of Color in films and television, and the evolution from negative to positive. This first issue focuses specifically on the portrayals of Black males, in order to detail how these visual mediums created harmful stereotypes that have persisted throughout the 20th and 21st centuries.

Being a Black man in the South, I have grown up and have had to deal with different versions and degrees of racism. These span from microaggressions, being the brunt of racist jokes, to being called multiple racial slurs. Yet, as I’ve grown older, I have realized a large portion of the racism I have experienced has come from lack of knowledge rather than pure malice. Which is where campaign for Positive Shift began to take shape. I want this magazine to be the beginning of a spark that will lead to people having open conversations about topics concerning race. I want people to understand more about Black history, but not the same, repetitive history we receive, solely, in February and forget as March comes around. I want my audience to get an inkling of how Black men were seen by the public on the big and small screens.

Television shows and cinematic films are time capsules, where one can watch and see how the viewpoints of people can change as time progresses. We see the philosophies, social constructs, prejudices, etc. and can catch a glimpse of what these people were like and see how they saw race. The beginning of these depictions is not pretty, in fact, they are upsetting. However, by knowing more about the beginning one can appreciate the large strides forward we have taken as a society in portraying people of a different color. I want my readers to understand all of this by bringing forth evidence to help them understand when and how negative portrayals and type-castings began and what historical events would lead them to diminish. By doing so, I hope I can bring us all a little bit closer together. 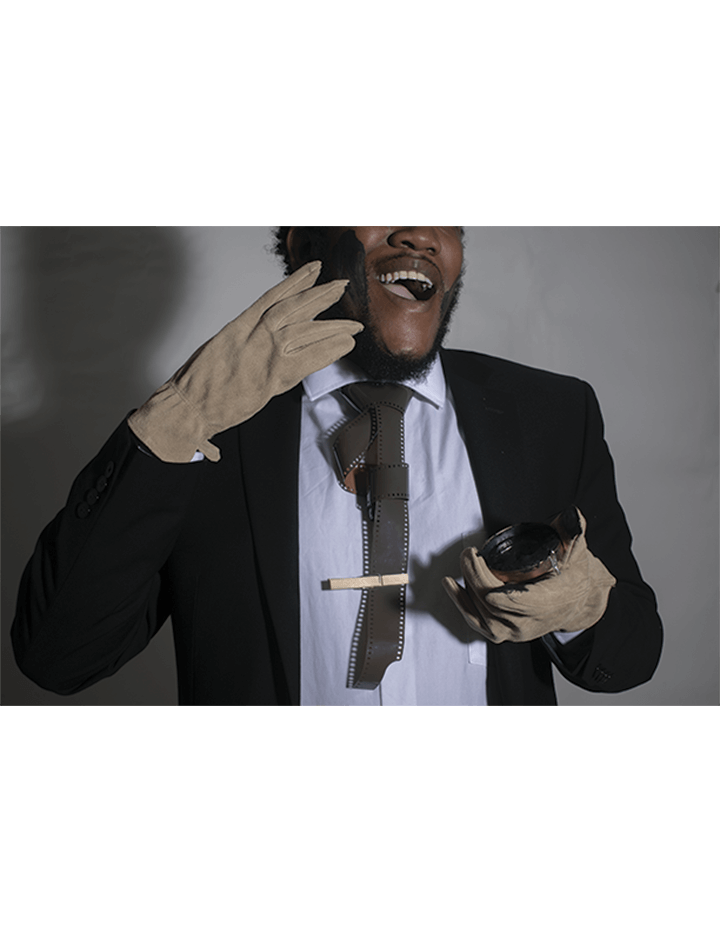 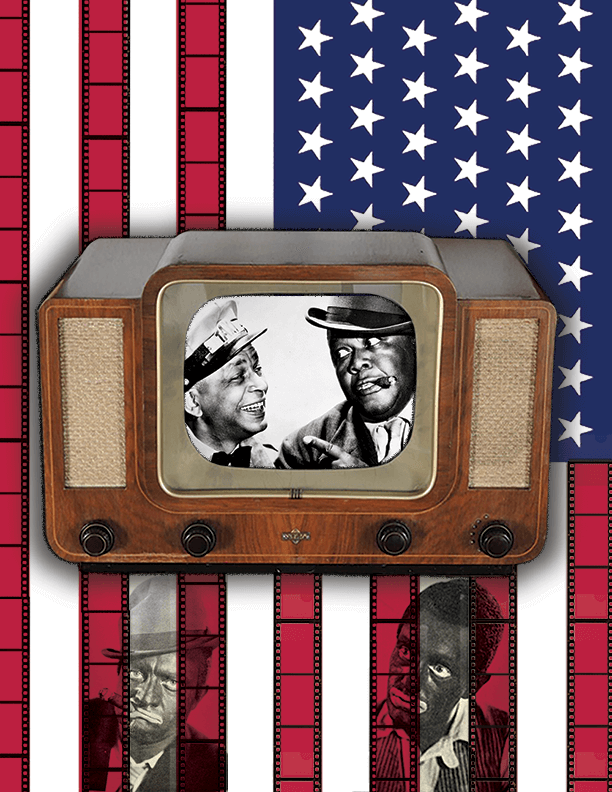 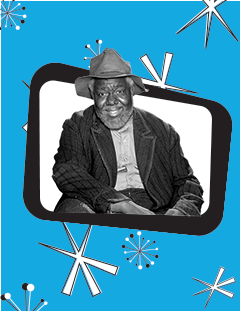 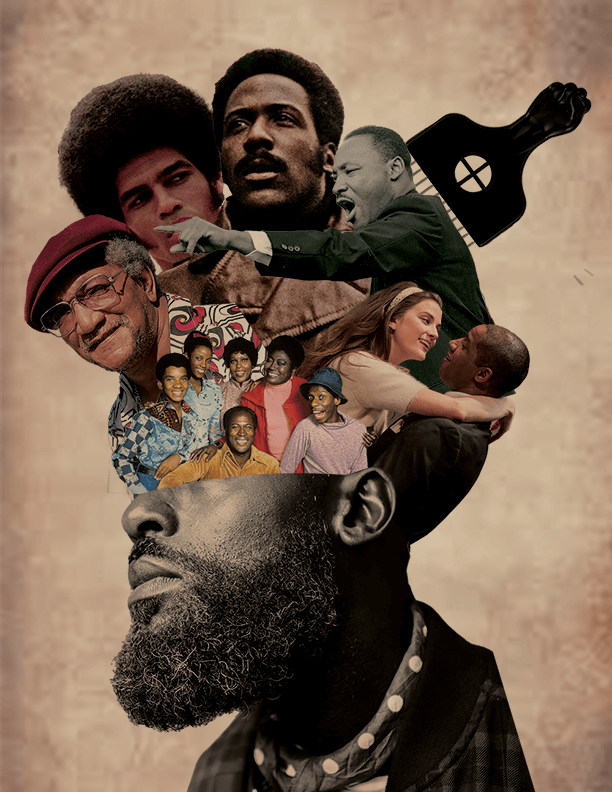 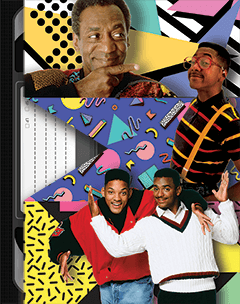 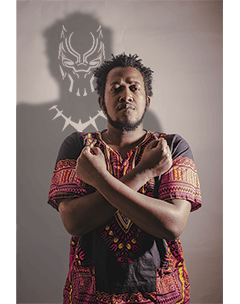 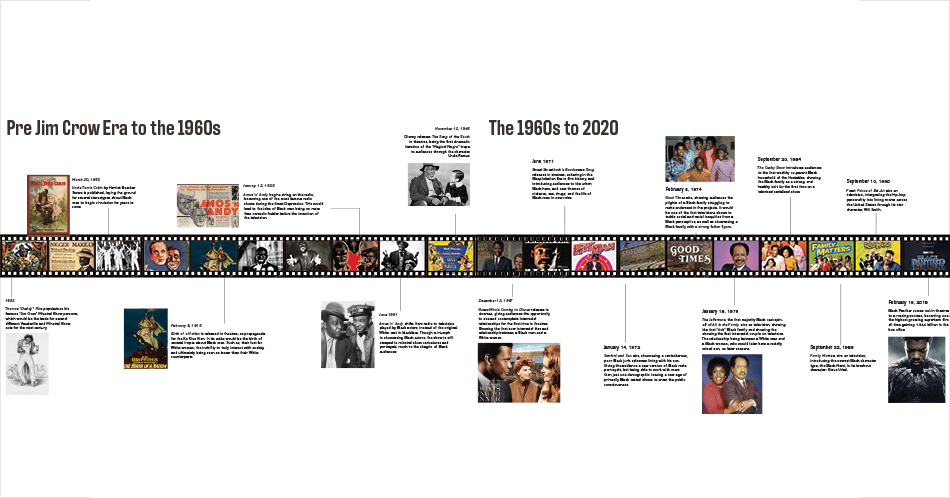