Located on the Square in Downtown Troy  The Innovation, Design, and Entrepreneurship Accelerator (IDEAbank) at Troy University will serve as the collaborative environment for connecting students, faculty, businesses, community, alumni, and beyond—creating an environment where ideas and expertise can be exchanged, visions transformed into reality, reality grown into new businesses and new businesses changing lives for the better.

Troy University, with over 8,000 students at our TROY Campus, is the creative energy that will continue to reinvent itself through the generations. Successful ventures have been created by determined students from their dorm rooms. Currently our students are seeking assistance to bring ideas to reality. The IDEAbank will create an environment formalizing connections, expertise, education, and incubation.

By offering the opportunity for students to interact with alumni entrepreneurs, business leaders, etc., the IDEAbank is designed to help connect university and community resources to the students. This connection will create an interface for our students that will provide needed resources such as: banks, angel investors, legal advisers, and trade experts.

The IDEAbank will serve as a hub of innovation for our students, alumni entrepreneurs, business and community leaders. Creating the environment for students to be inspired and think creatively, while providing the tools they need to compile  a strategy for starting their business, from planning to implementation and sustainability.

The IDEAbank would bring our Small Business Development Center educational programs and support to TROY students and the community. With courses to learn the mindset of entrepreneurs, designers, and artists, the IDEAbank would serve as an economic engine for community development, growth, and prosperity. 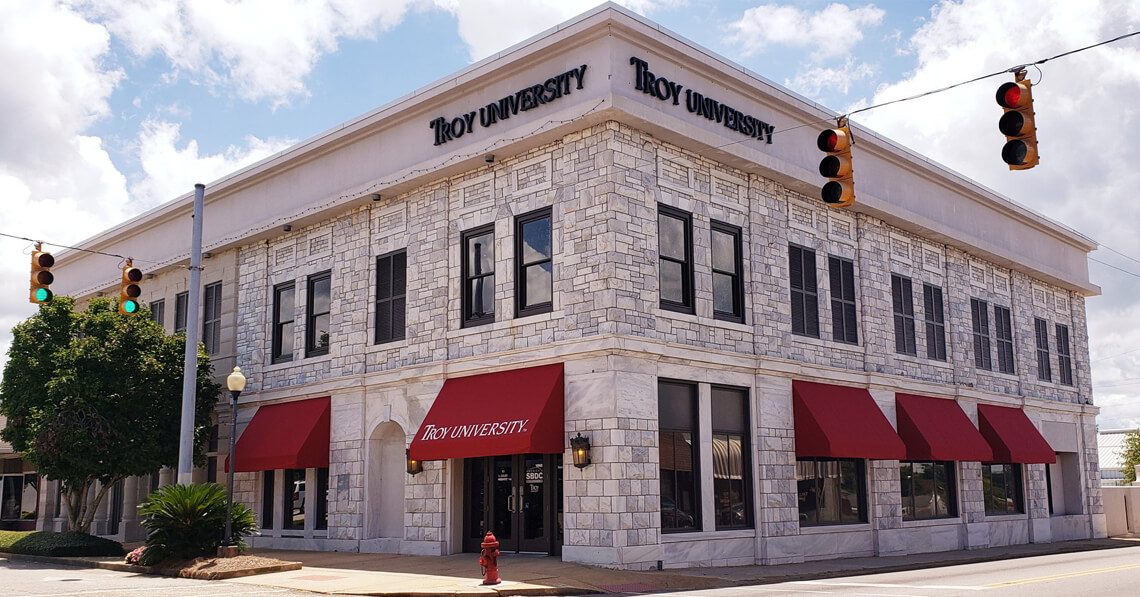 We want to hear from you!

Are you a Current Student at Troy University with an idea for a business? Are you an Alumni entrepreneur or a Business leader that would like to learn more about the IDEAbank? Just let us know a little bit about you and we'll get you connected. Student Entrepreneur - Looking for assistance starting your own business while attending TROY? We will connect you with mentors, business leaders and advisors to assist you in your efforts of creating a successful business. Alumni Entrepreneur - Calling all TROY alumni entrepreneurs and business leaders to give of your time, talents and treasures. If you are interested in volunteering as a mentor or advisor we want to hear from you or if you are interested in sponsoring a student in the program please let us know! Business Leader - If you are interested in learning how your current business could connect with the network, provide services or get involved with the IDEAbank - We want to hear from you!

The State Normal School at Troy was established in 1887 under the leadership of school president, Joseph M. Dill. The institution was founded in downtown Troy, Alabama where it was located for 42 years until the College moved to its present-day site. We see the opportunity to be back downtown as a sign of coming home for Troy University - this is where it all began over 130 years ago!

In 1886, Henderson was elected mayor of Troy at age 26. During his terms as mayor, Henderson continued his involvement in Troy's business and community development. In 1887, Henderson was instrumental in the establishment of Troy State Normal School. On May 7, 1891 Henderson brought electricity to Troy by forming an electric company, the Troy Utility Department, to produce and sell its own power. Thirteen years later Henderson brought the telephone to Troy by establishing the Standard Telephone and Telegraph Company. In 1906, along with his brother Clem Henderson, Charles organized the Troy Bank and Trust Company. Henderson resigned as mayor in 1906, after being appointed president of the Alabama Railroad Commission.

Henderson was elected Governor of Alabama in 1915, and was known as "The Business Governor". Charles Henderson left office in January of 1919. He never returned to politics, focusing instead on various business and community involvements, including serving as President of the Troy School Board.

Charles Henderson died in January 1937 after suffering a stroke. He and his wife had no children. Henderson left the majority of his estate to establish a perpetual trust to fund education and healthcare in Troy. Henderson's legacy as one of Troy's first and greatest entrepreneurs is evident today! 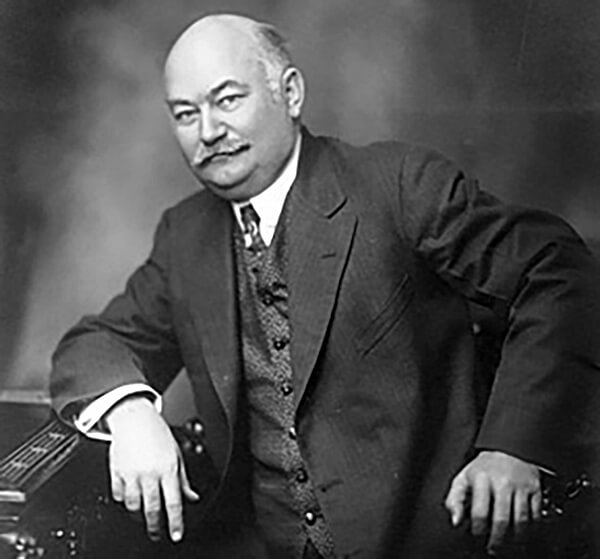