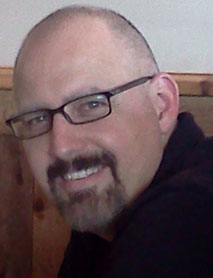 Dr. Puckett joined TROY University in 2005 where he teaches modern European history. His research interests are in the Holocaust and Southern Jewish history. He is the author of In the Shadow of Hitler: Alabama Jews, the Second World War, and the Holocaust, published by the University of Alabama Press in 2014. His work has appeared in Holocaust and Genocide Studies, Southern Jewish History, Alabama Review, and Alabama Heritage, among other publications. He is completing another study, “The Jim Crow of All the Ages: Adolf Hitler and Civil Rights in the Heart of Dixie, 1933-1948” (also to be published by the University of Alabama Press), as well as working on a study of southern Jews in the Civil Rights Movement.

Puckett has been a Starkoff Fellow at the Jacob Rader Marcus Center of the American Jewish Archives and a Chancellor’s Fellow at TROY University. He was appointed as the chair of the Alabama Holocaust Commission by Governor Robert Bentley. He currently serves as the vice-president/president-elect of the Southern Jewish Historical Society, and on the Board of Directors for the American Association of Holocaust Organizations and the Alabama Historical Association, and the Executive Council of the Association of Alabama Historians. Puckett lives in Wetumpka, Alabama, with his daughter Mae. 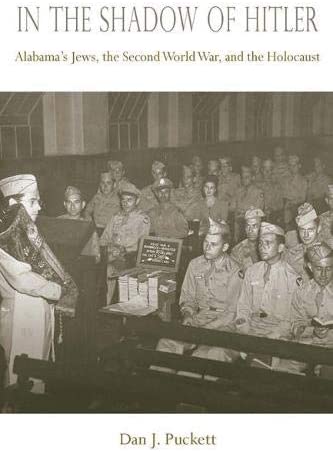 2009 Paris and the Loire Valley
2010 The History of the Holocaust
2011 Government and Politics in Europe
2012 The Renaissance in Italy
2013 The Treasures of Greece
2014 The British Isles
2015 Eastern Europe
2016 Paris, the Chateaux, and Normandy
2017 The Reformation in Germany