Troy University Police and City of Troy Police are conducting a death investigation on Friday morning after the body of a student was discovered in the vicinity of Sorrell Chapel on the Troy Campus. The identity of the student is not being released at this time, and the cause of death is still under investigation. Officials believe there is no threat to the campus community. Due to the active investigation, no further details are available at this time. 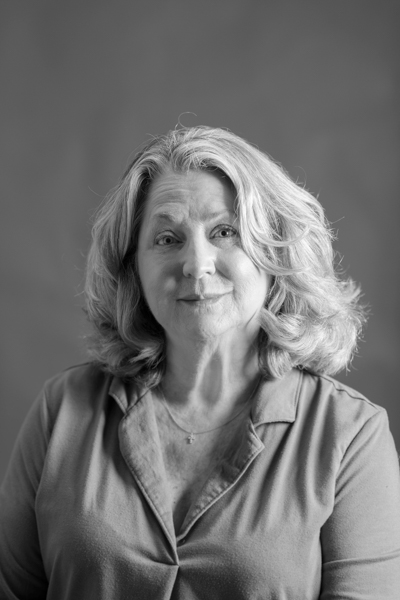 Artist or Professor she believes in the power of imagery. “It is through the object, its symbolism or meaning that we understand content.” Primarily considered a traditionalist Professor Allen’s focus is in two-dimensional art, which for her encapsulates the use of multiple media, combining techniques and varying surfaces. Her love of materials and interest in new and old techniques have contributed to her wide range of skills and knowledge. A native Floridian Professor Allen received a BAE degree in Education from the University of Florida and taught seven years in the public school system in Marion and Levy counties. Returning to college after a ten-year hiatus she received a BFA from Ringling College of Arts and Design, and a MFA from the University of Mississippi. Currently the chair of the Department of Art and Design at Troy University, where for the past twenty-nine years she has taught over thirty different art courses ranging from painting to Art History. Pamela Allen resides with her husband Jerry in Goshen, Alabama. 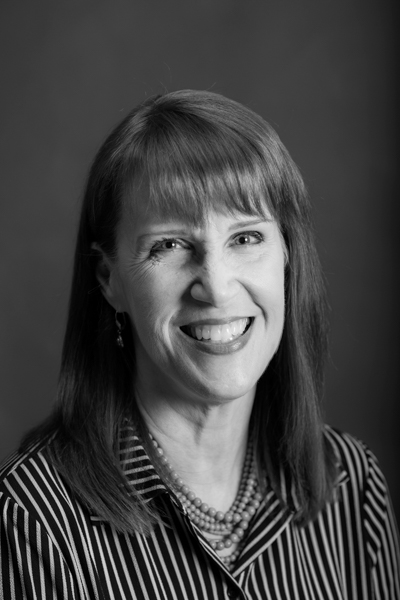 Kelly C. Berwager grew up in a small town in north Alabama where she received an art scholarship to a junior college, but chose to study Business Administration at Birmingham-Southern College. She continued taking art classes throughout college, but didn’t think she could make a living as an artist and teaching was totally out of the question.

Ten years after receiving her degree in business, she started her family and returned to school for a master’s degree in Art Education. Her media of choice at that time was large oil paintings of odd still life objects seen from her two-year-old son’s point of view.

Her most recent works are more mixed media, with a faith-based, historical perspective. She enjoys juxtaposing historical elements with contemporary ones and the pursuit of identity through the genealogy of material objects. 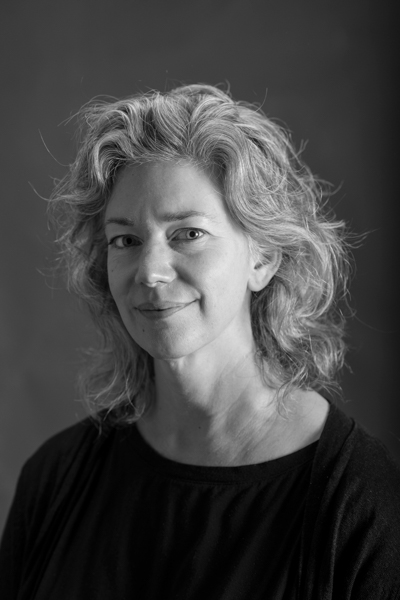 Sara Dismukes is Associate Professor of Design at Troy University, where she has been on the faculty since 2006.

In addition to design work, she also maintains an active studio practice. Special research interests include traditional bookbinding and book design, as well as art making that combines digital and analog processes.

She earned her BFA at Henderson State University and her MFA at East Carolina University. 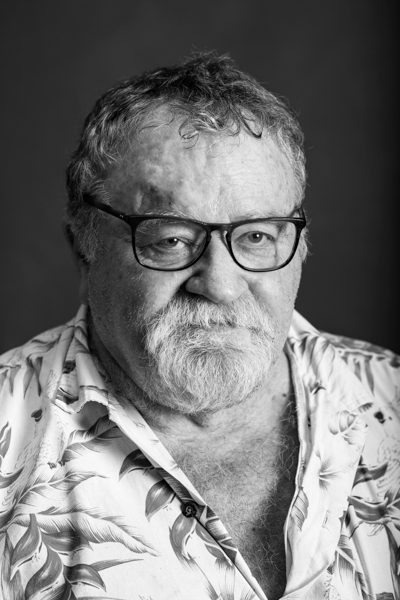 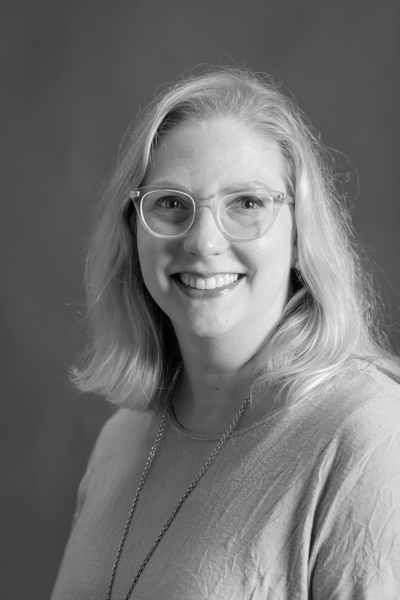 Dr. Kenyon Holder has taught art history at Troy University for eight years. Prior to her work at Troy, Dr. Holder completed her MA in Museum and Gallery Studies and her Ph.D. in Art History both at the University of Leeds (UK).  Her research work focuses on the Wedgwood collection at the Birmingham Museum of Art and she is a frequent contributor at regional and national art conferences.  She is particularly interested in the contextualization of material culture within domestic and institutional settings, narratives of collecting, and the distinctions made between the decorative and fine arts. 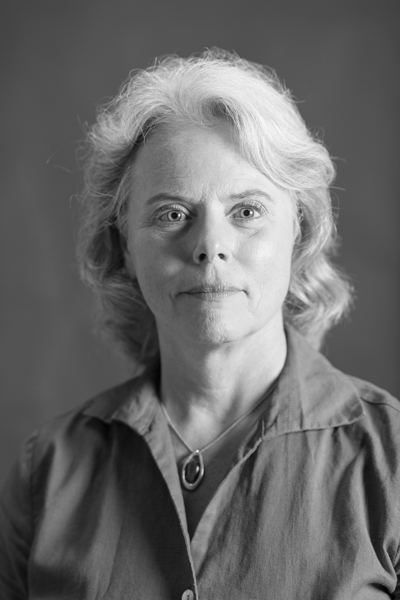 Beverly had worked as a graphic designer for twenty years before she and her husband relocated to southeast Alabama from Baltimore, MD. Her educational background is in fine art, receiving a BFA from the Columbus College of Art and Design in Columbus, Ohio and her MFA from the Pennsylvania State University in State College, PA. Currently, she is bridging her professional graphic design experience with her skills as an artist through teaching foundations of art and design at Troy University. Her courses focus on traditional foundation concepts with the development of professional critical thinking in various media and techniques. In addition, Beverly is active in her arts community serving on the Board of Directors at the Wiregrass Museum of Art in Dothan.

Her work has been exhibited throughout the United States in juried exhibitions, in solo and group shows. Beverly’s work is also part of several corporate collections and The Baltimore Museum of Art Prints and Drawings Collection. Taking an experimental and eclectic approach, Beverly’s art captures sensations, impressions and moments of thought, through the juxtaposition of a variety of elements, materials, colors, textures, and forms.

In addition to her artistic pursuits, Beverly has been a Beekeeper for eight years. Traveling is a passion and she has been to eleven different countries including; India, China and Iceland. Beverly and her husband have three adult sons, one residing in Manhattan, the middle son in San Francisco and the youngest in Baltimore.

Many ideas and experiences influence the mixed media collages and assemblages Beverly currently creates. Experimenting with many different materials ranging from the use of found images and objects, to knick-knacks collected along the way, each piece tells its own story, depicting varied interests and thoughts. Combining an assortment of elements and materials reflects an eclectic nature and unique point of view on personal experiences. Reflecting on her process, Beverly states: “The rhythm, flux, and flow of daily life intrigues me. Juxtaposition of various elements to make a visual statement starts as I ponder something I’ve considered about our human condition and the world we move through each day.” 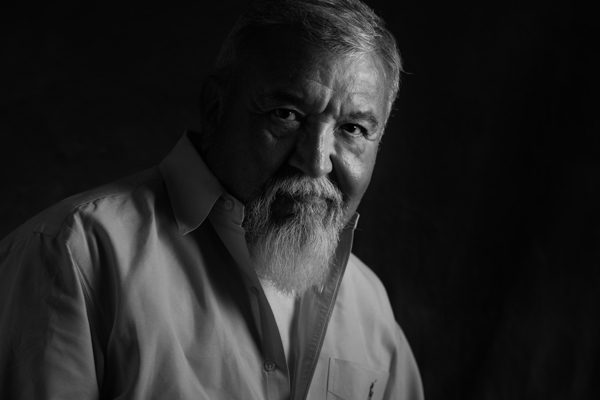 Edward Noriega is Cooper Union graduate. He participated in the graphic design program at the Kunst Gewerbeschule in Basel, Switzerland, and the Yale Summer Program in Graphic Design in Brissago, Switzerland. He taught art and design courses and developed curricula for nearly thirty years at Cooper Union, Fashion Institute of Technology, and Parsons School of Design.

He has lectured nationally and internationally on design, color, and technology. In 1999, Edward was awarded the Distinguished University Teaching Award from the New School University, and awarded the Wallace D. Malone Jr. Distinguished Faculty Award from Troy University in 2005. Edward Noriega is a professor of graphic design and Director of <<dti.center>>, which stands for The Center for Design Technology and Industry. The mission of this center is to promote design as a catalyst for social change.

His work addresses local and regional planning, politics, and economic development in the Southeast region. Edward Noriega is the principal of a graphic design studio specializing in book design, information graphics and presentations. He is also the co-author of Design Fundamentals for the Digital Age, 1998, John Wiley and Sons. 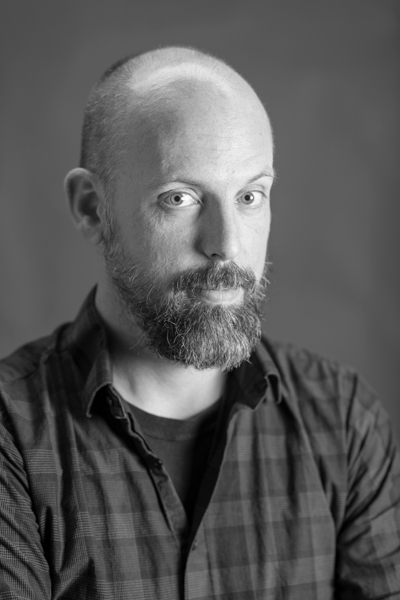 Irby Pace creates his art by using everyday common objects and devices in uncommon ways. This is driven from his childhood where he would take things apart and find other possibilities for the objects. He sees the artistic possibilities in all of the things around him and he uses this to his advantage.

Pace was born in Odessa, Texas. In 2008 Pace graduated with a BFA in Photography at Texas Tech University in Lubbock, Texas.  In 2012 he received his MFA from The University of North Texas, in Denton, Texas.

His work has been featured in Wired Magazine, The Huffington Post, Ripley’s Believe it or Not Book, and The Dallas Observer among many other websites, blogs and online magazines. Pace’s work was featured on the cover of the November 2013 issue of The Dallas Observer. In 2012 he was awarded “The Best of 2012: Best Art Heist” and was considered one of “The 12 Most Newsworthy Moments of 2012.”

Pace is an Assistant Professor of Photography and Video at Troy, University in Troy, Alabama. Previously he was an Adjunct Professor at Tarrant County College in Fort Worth, El Centro Community College in Downtown Dallas, and The Art Institute of Ft. Worth.

Turn of the century French chronophotographer Étienne-Jules Marley was interested in photographic based movement and was pioneering innovative ways to capture the this in people and objects. At the end of his life he developed a smoke machine to record the movement of smoke trails as they passed over various objects. They visually showed how the smoke was interrupted and altered depending on their placement within the smokes path.

Marley’s introduction of objects to interrupt the smoke’s path influenced me as I injected smoke into the landscape to disrupt the visual spaces that they temporarily inhabit. The floating phenomenons fill the void of the urban and natural landscapes. The physical space is altered with real floating colorful clouds of smoke which are allowed to combine with nature to dictate the shape and duration and are captured to show the momentary glimpse of the change in the vacant space. By using crude and readily available resources, I am experimenting with the tension of upward or outward movement against the downward force of gravity, creating the illusion of gravity defiance.

My photographic investigation takes place in and between the states of Alabama and Texas, my home state. The work is influenced by these banal spaces which are chosen for their lack of content. Through the photographic process they are made tangible once again, if only for a small moment of time. 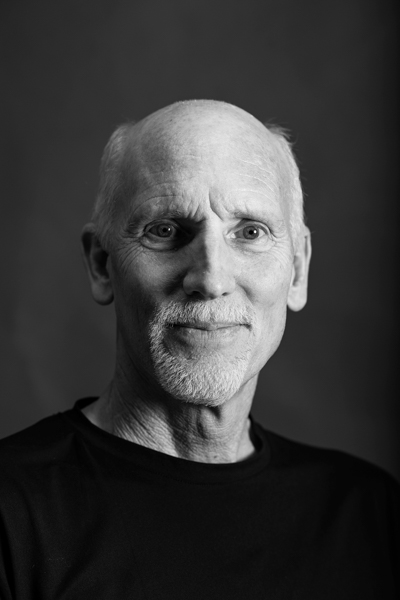 Larry joined the Troy Art and Design faculty in 2001 after sixteen years of teaching public school art in Oklahoma and Kansas. He has Exhibited extensively throughout the Midwest, Southwest and Eastern United States. Percy has won numerous regional and national awards and participated in many juried exhibitions. He is the recipient of the AT&T Merit Award at the Staten Island Institute of Arts & Sciences 1995-96 Biennial in New York City and has a piece in the museum’s permanent collection. Since moving to Alabama, highlights include being featured in a two-person exhibition entitled Sticks & Stones at the Mobile Museum of Art in Mobile, AL, and being included in the traveling contingent of the 9th International Shoebox Sculpture Exhibition, originating in Honolulu, Hawaii. Larry has been the recipient of two Alabama Artist Fellowships in Craft from the Alabama State Council on the Arts. While Percy’s ceramic roots are in wheel thrown pottery, his current body of work can best be described as ‘sculptural vessels’ that are inspired by visual stimuli encountered on journeys to the desert/mesa/mountain regions of the southwestern United States. 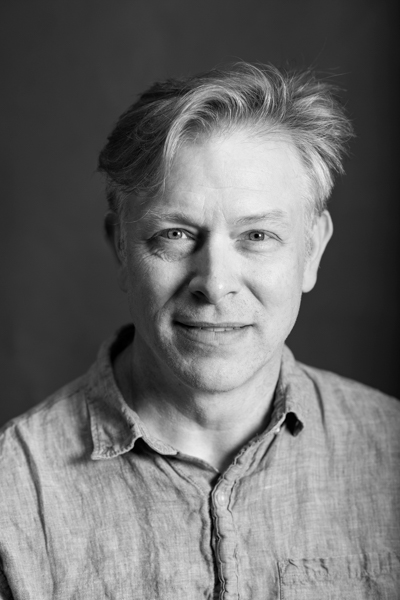 Greg Skaggs is an active artist who has shown his work throughout the south and southwest and internationally. Notably, he was selected to show nationally in New American Drawings and regionally in Drawing on Alabama, both showcased up-and-coming talent from the United States and throughout the South. Selected works were also chosen for, “Urban Wild” at the Contemporary Museum of Art in Mobile, Alabama, and “Uncommon Territory– Contemporary Art in Alabama” at the Montgomery Museum of Fine Art. Skaggs was selected to be a part of a group show at the Ogden Museum of Art in New Orleans. He is also a member of IC3 , International Center of Collaboration and Creativity, which has worked on projects in Halmstad, Sweden. He served on the Board of Trustees at the Wiregrass Museum of Art from 2008 – 2015 and currently serves as the Vice-President for Communications for FATE (Foundations in Art: Theory and Education). Skaggs also was appointed to serve on the curriculum board for Advanced Placement–The College Board (associated with Educational Test­ing Services) and spends part of his summer as a reader for AP Studio in Salt Lake City, Utah.

Other exhibitions include a solo show at the Birgit Nilsson Galleri, Örebro Konstskola, Örebro, Sweden; and collaborations with McMaster’s University in Hamilton, Canada. Skaggs has also collaborated with artists from Örebro, Sweden; London, England; Tel Aviv, Israel; and Bremen, Germany.

Born in Longmont, Colorado – to the parents of oil tycoons and cattle barons – and living much of his life in Texas and Oklahoma, Greg Skaggs serves as an Associate Professor of Art & Design at Troy University. Greg holds undergraduate degrees in Graphic Design and Art Education, and an MFA in Painting and Drawing from the University of Oklahoma. 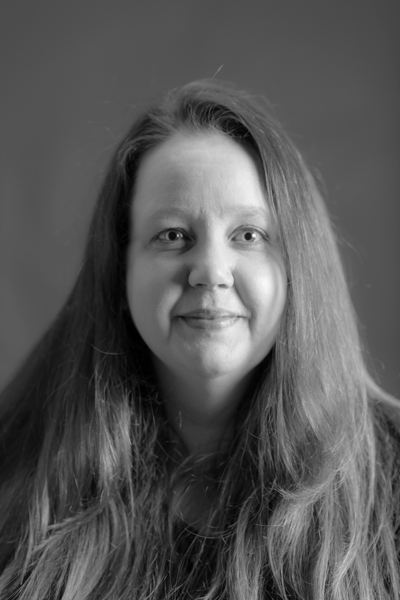