Portfolio of Work by TROY Students

When deciding on a school for artistic and design preparation, it is safe to say that student success speaks loud and clear. Graduates of Art and Design at TROY have gained wide recognition as designers, artists and art educators.

This page is maintained by Associate Professor of Design Chris Stagl. If you have any questions about work featured here please contact cstagl@troy.edu 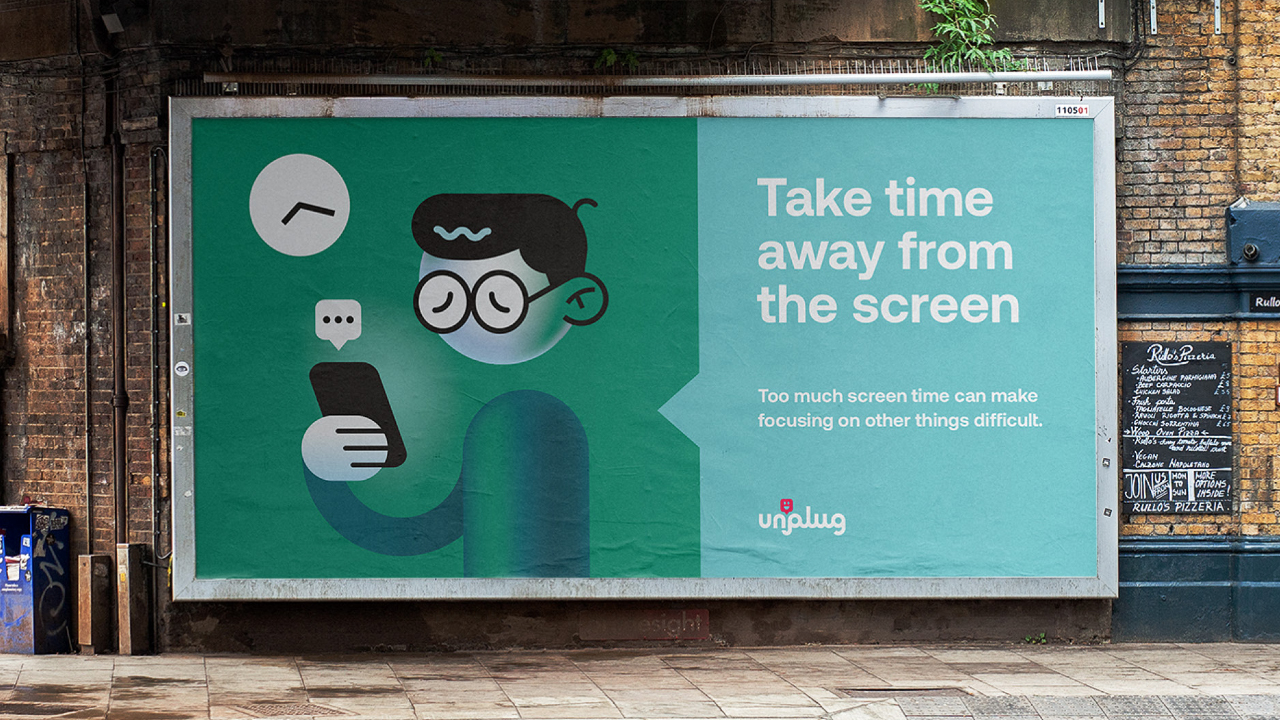 It brings me great pleasure to announce that TROY University Art & Design students won 28 (twenty-eight) awards in this year's ADDY Awards Competition for both our Montgomery and Dothan chapters. The breakdown is nine gold ADDY's, five judges choices, eleven silvers, 2 best in shows and if that's not enough, we beat AUM and Columbus state to win AAF Montgomery's Student Designer of The Year - Mr. Travis Carlson for his UnPlug Campaign. A huge congratulations to all of our students. On behalf of the Art & Design faculty, we couldn't be more proud of all of our students and their incredible accomplishments at this year's competition.
-Professor Stagl 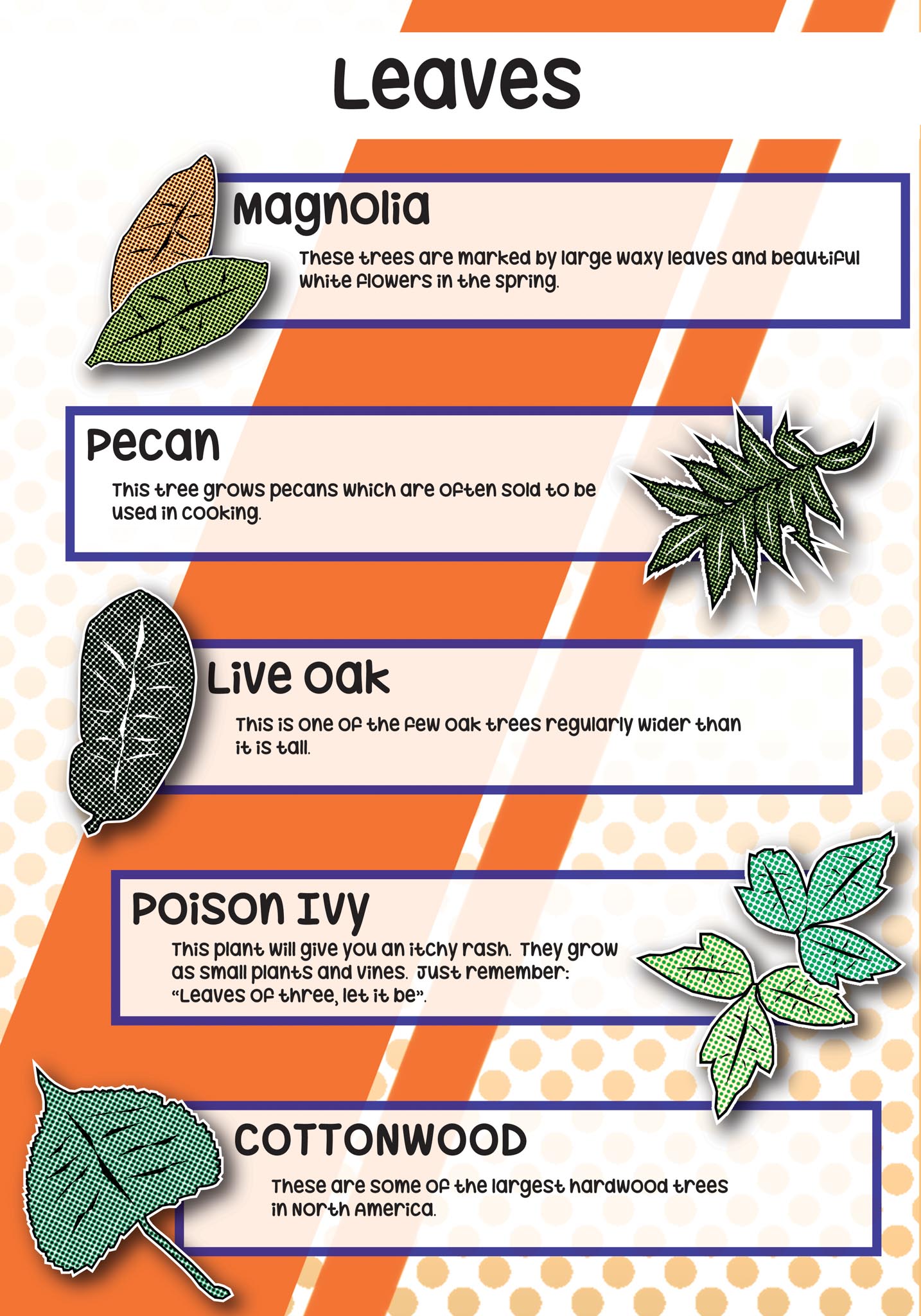 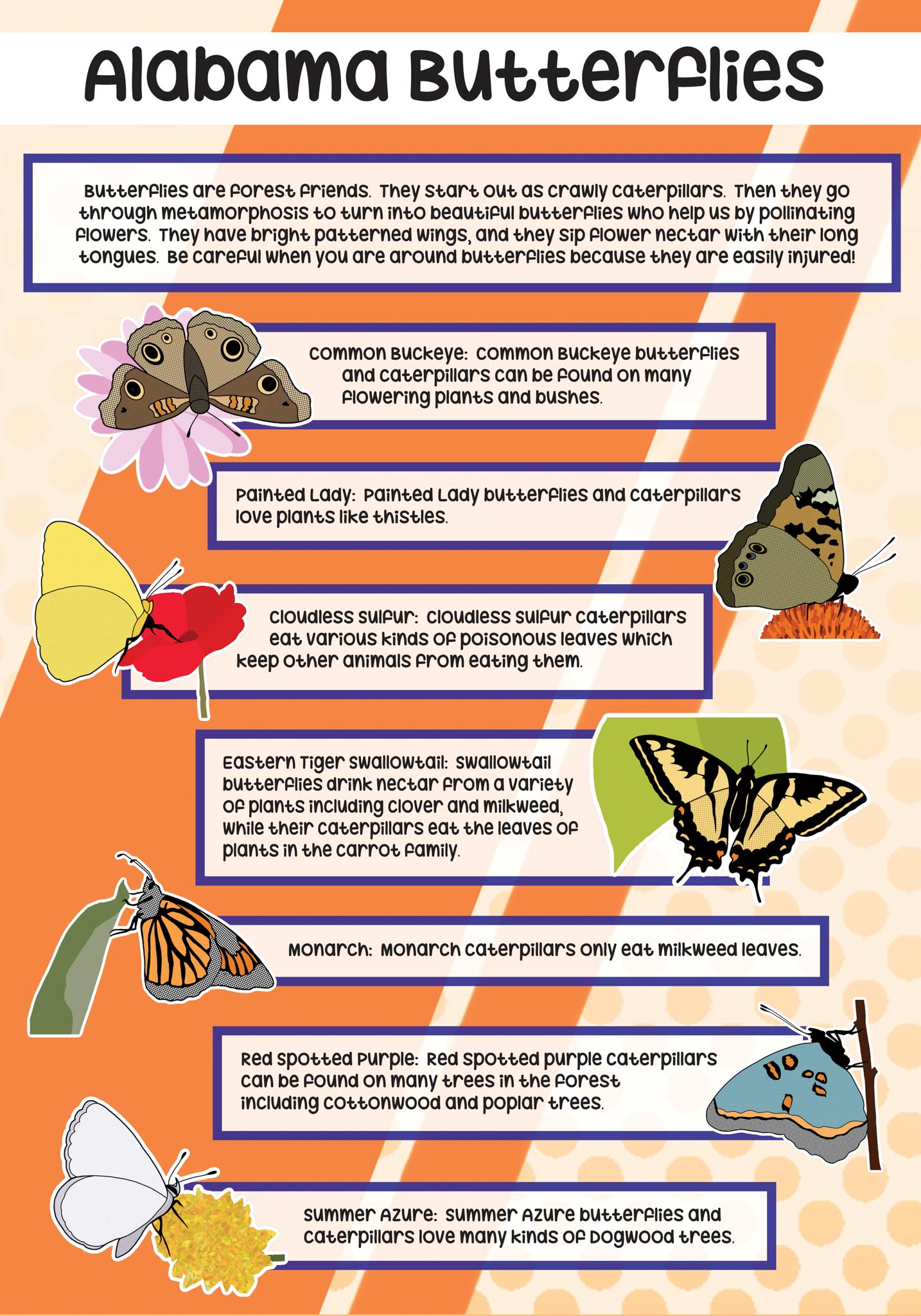 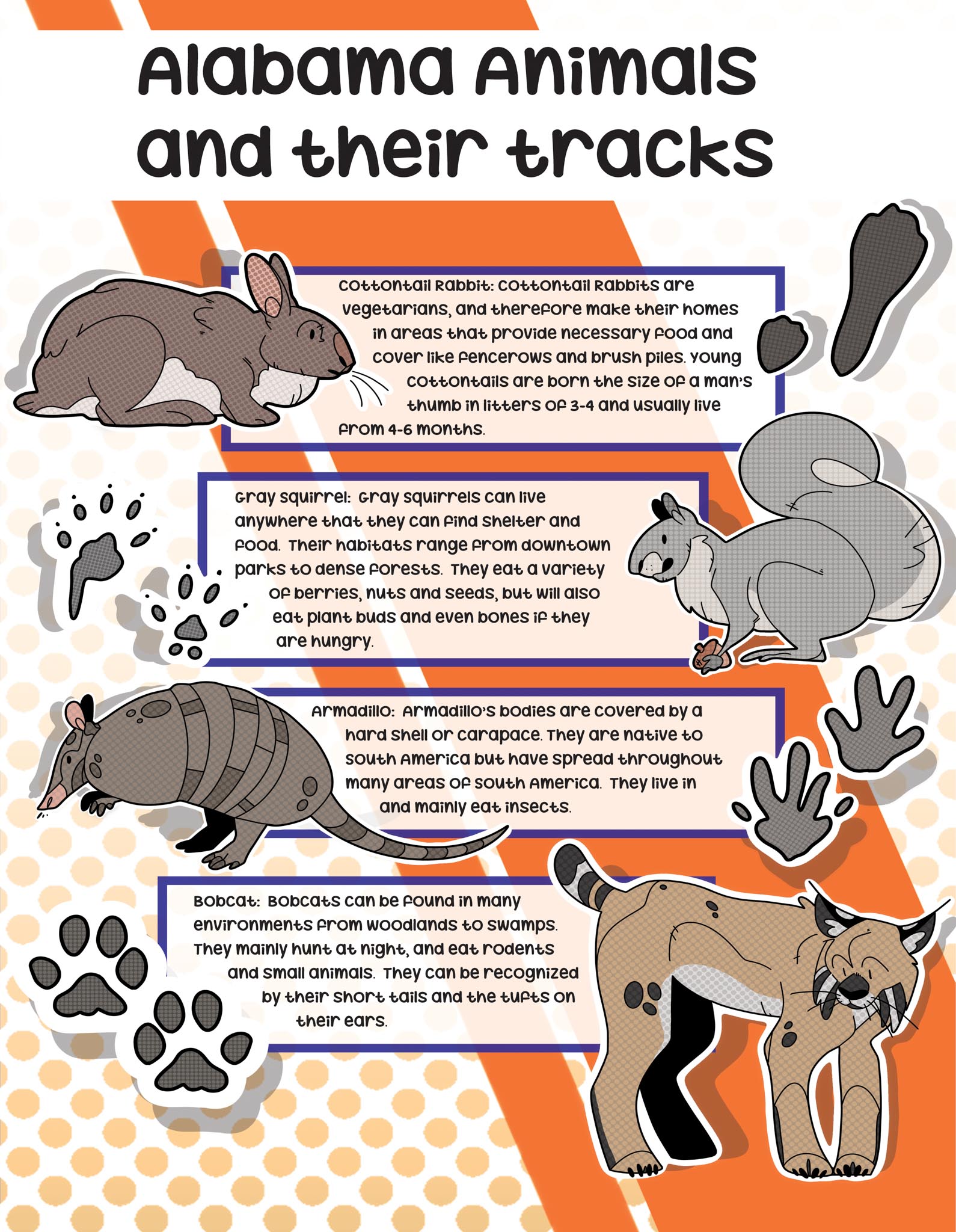 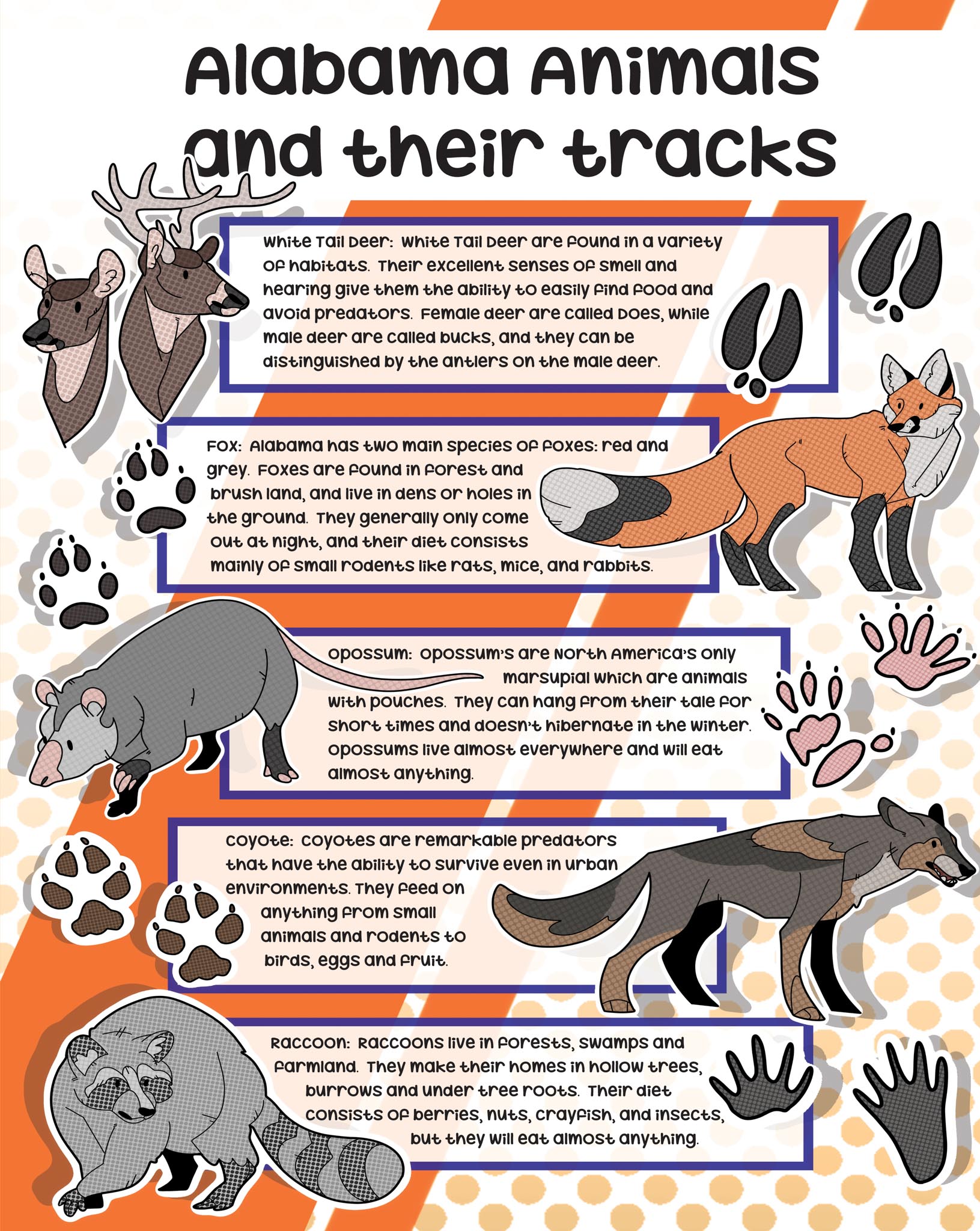 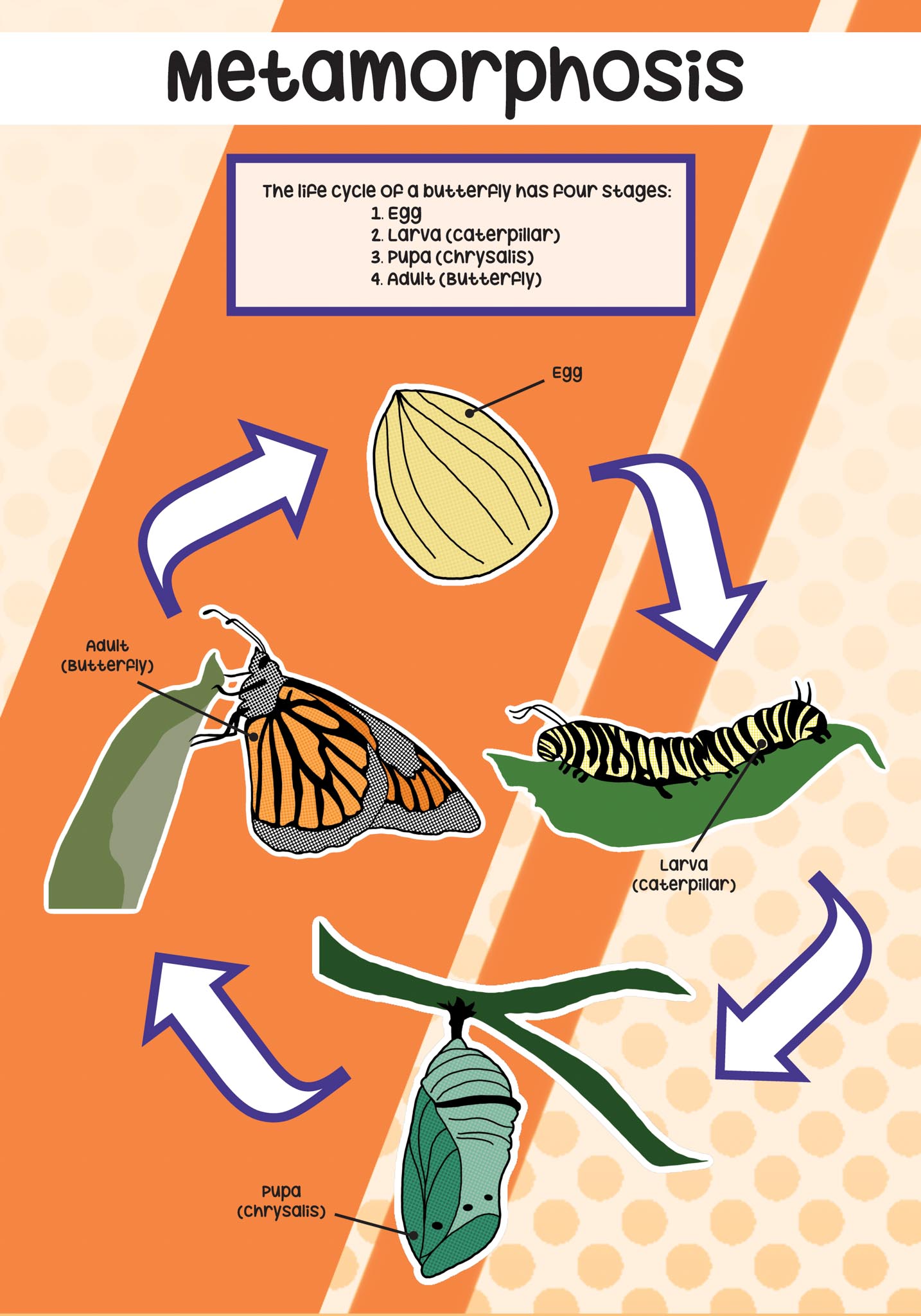 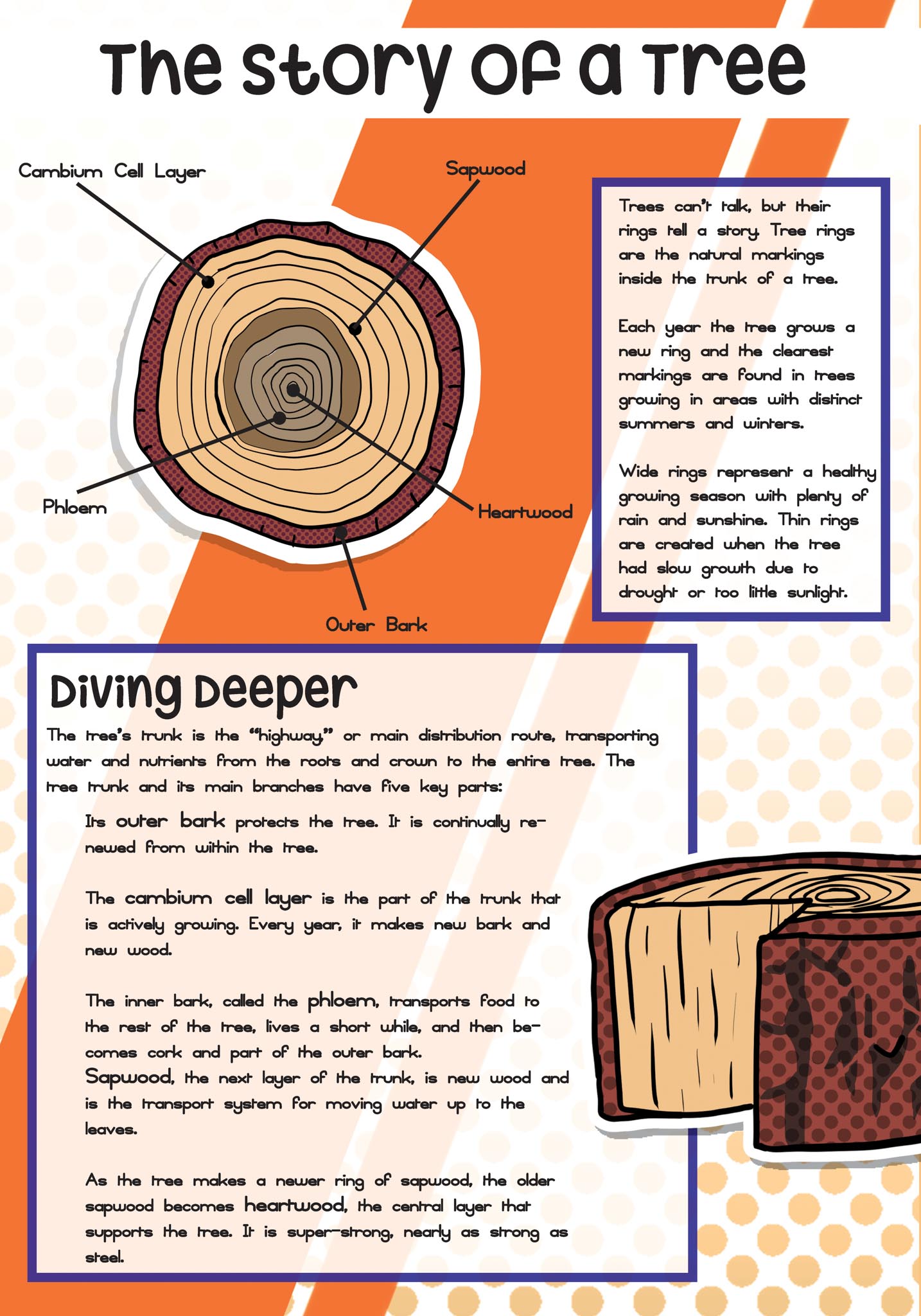 In the Fall of 2020, students in Professor Chris Stagl's Typography course were challenged to look to the past to define the future. Specifically, students were asked to pull from a pool of historical Graphic Design influencers and create vote posters to encourage their fellow students to vote during the upcoming election. 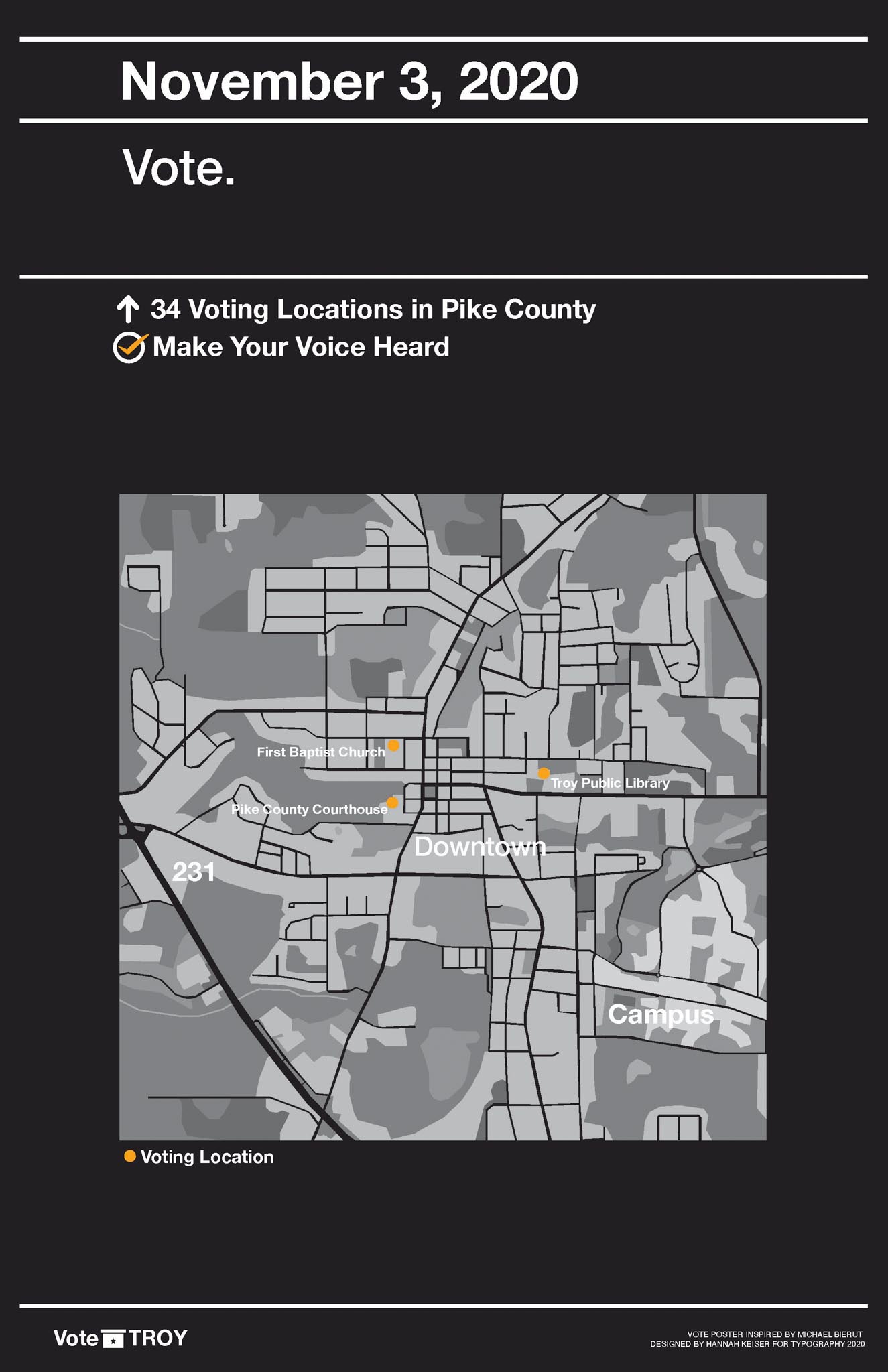 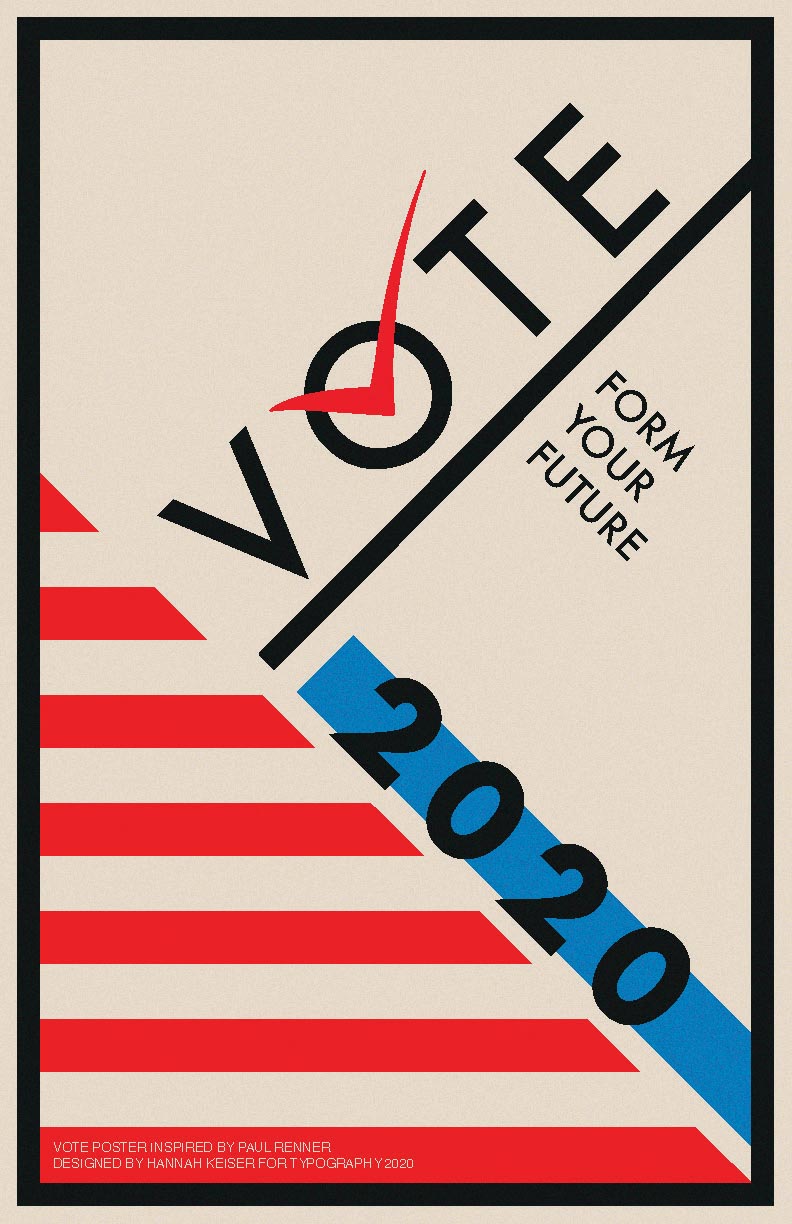 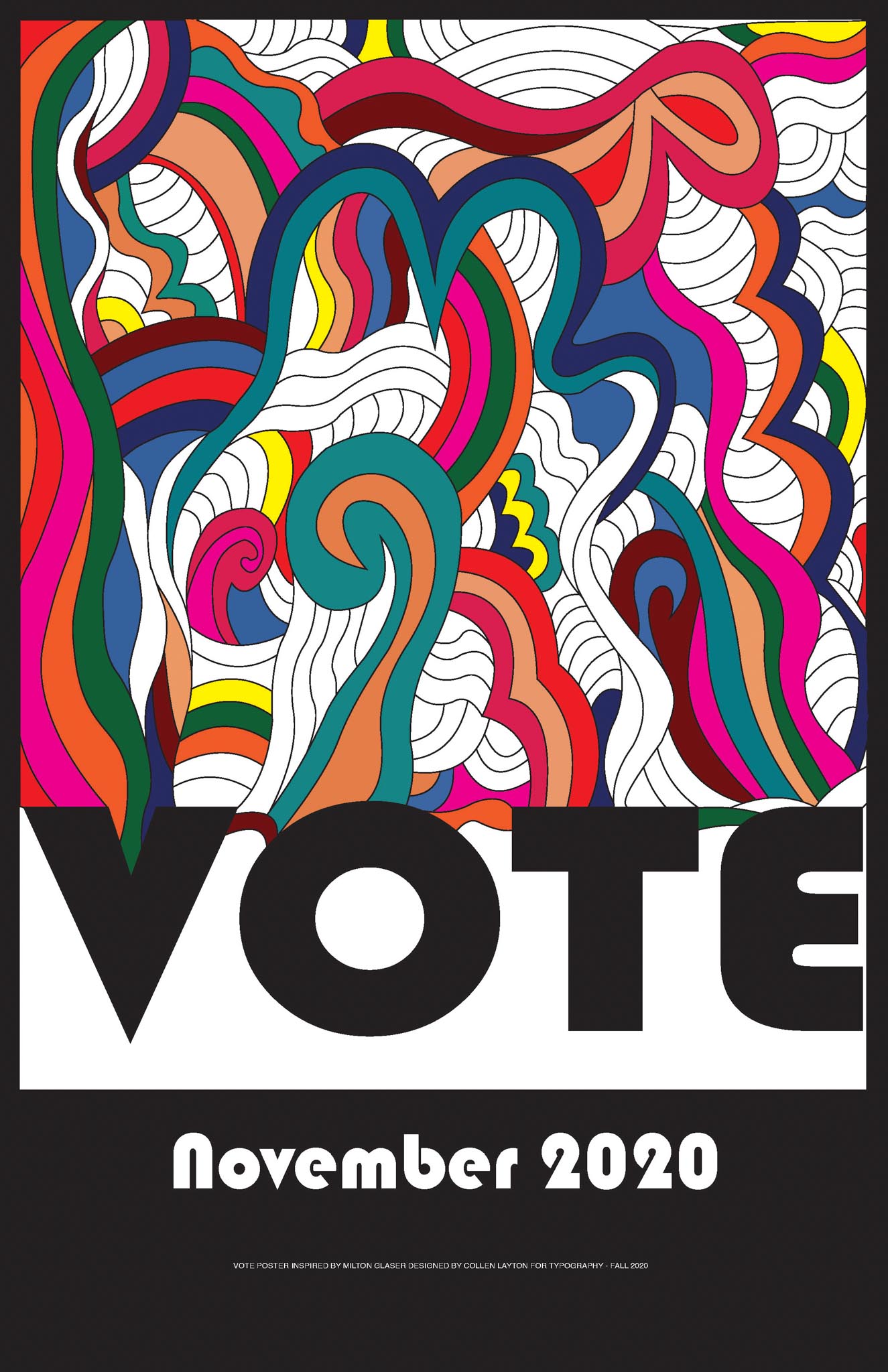 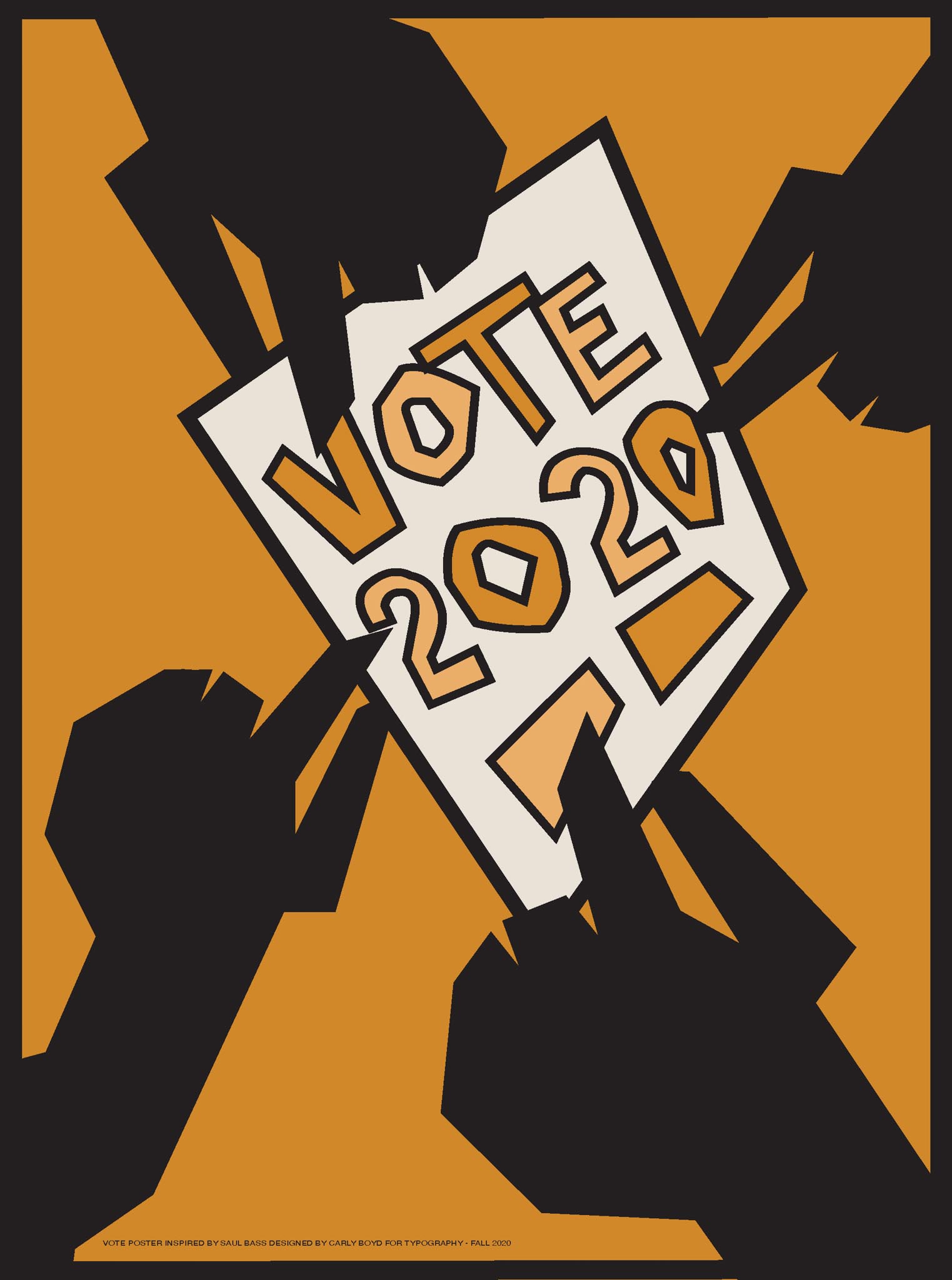 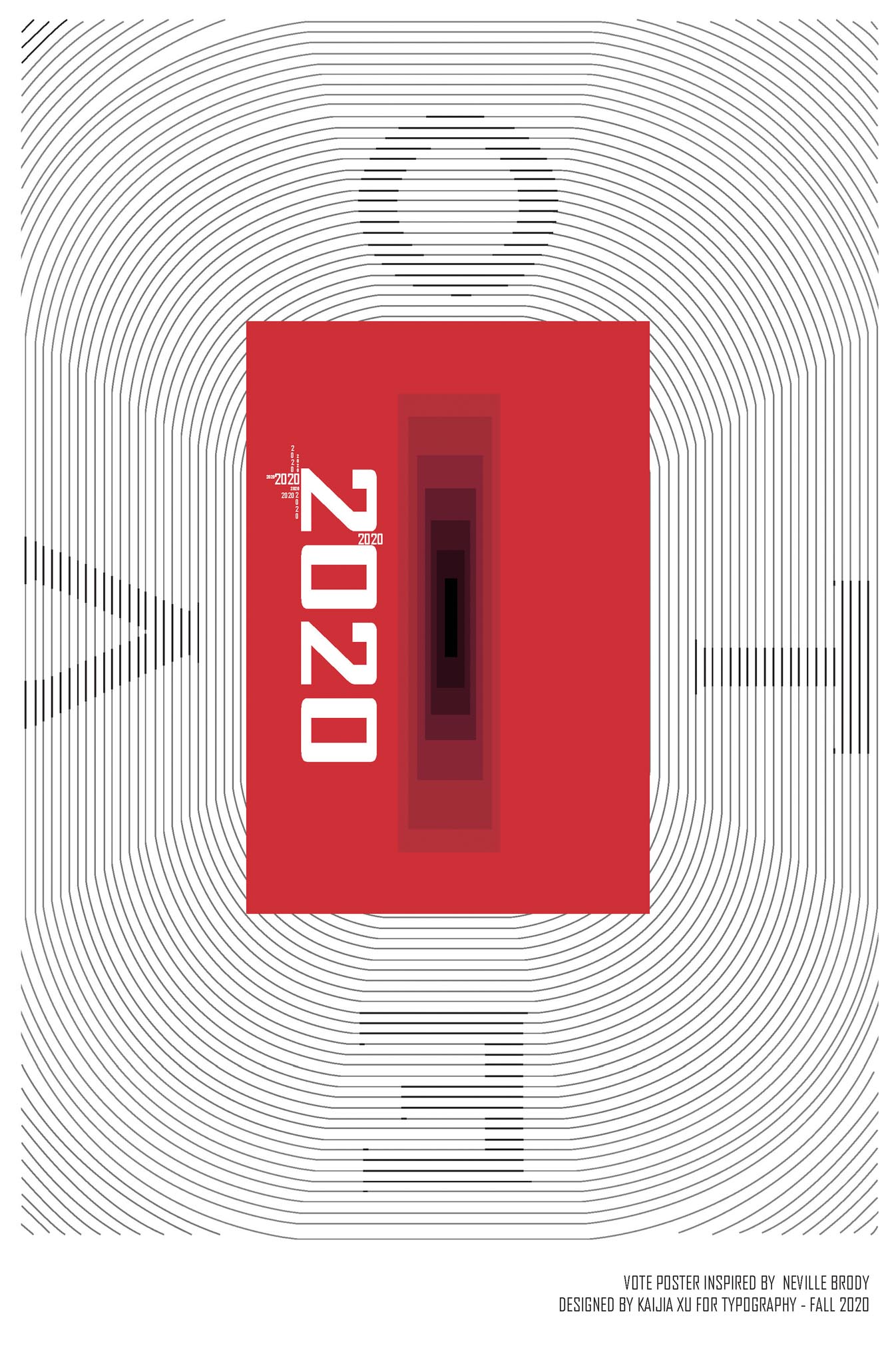 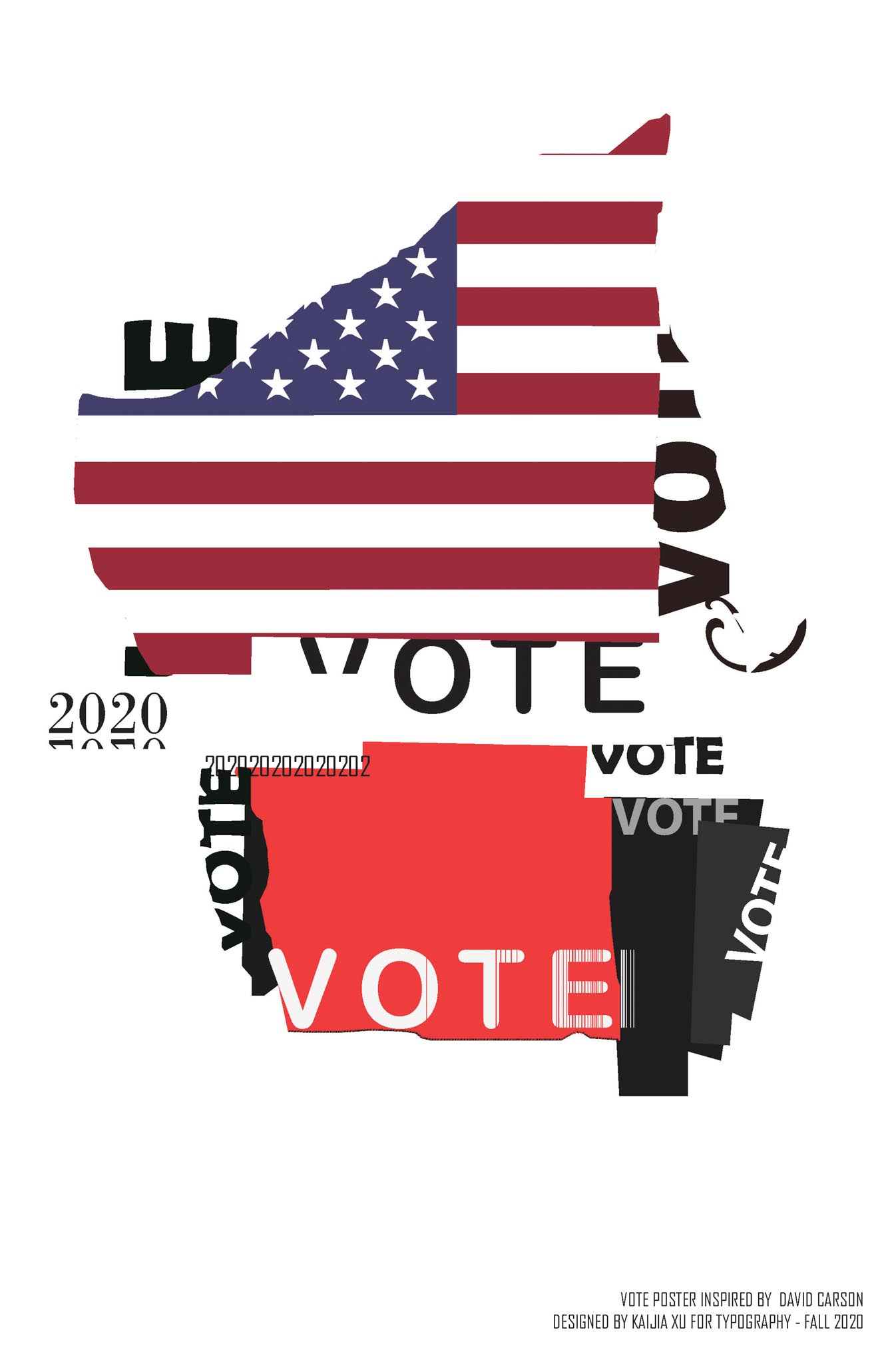 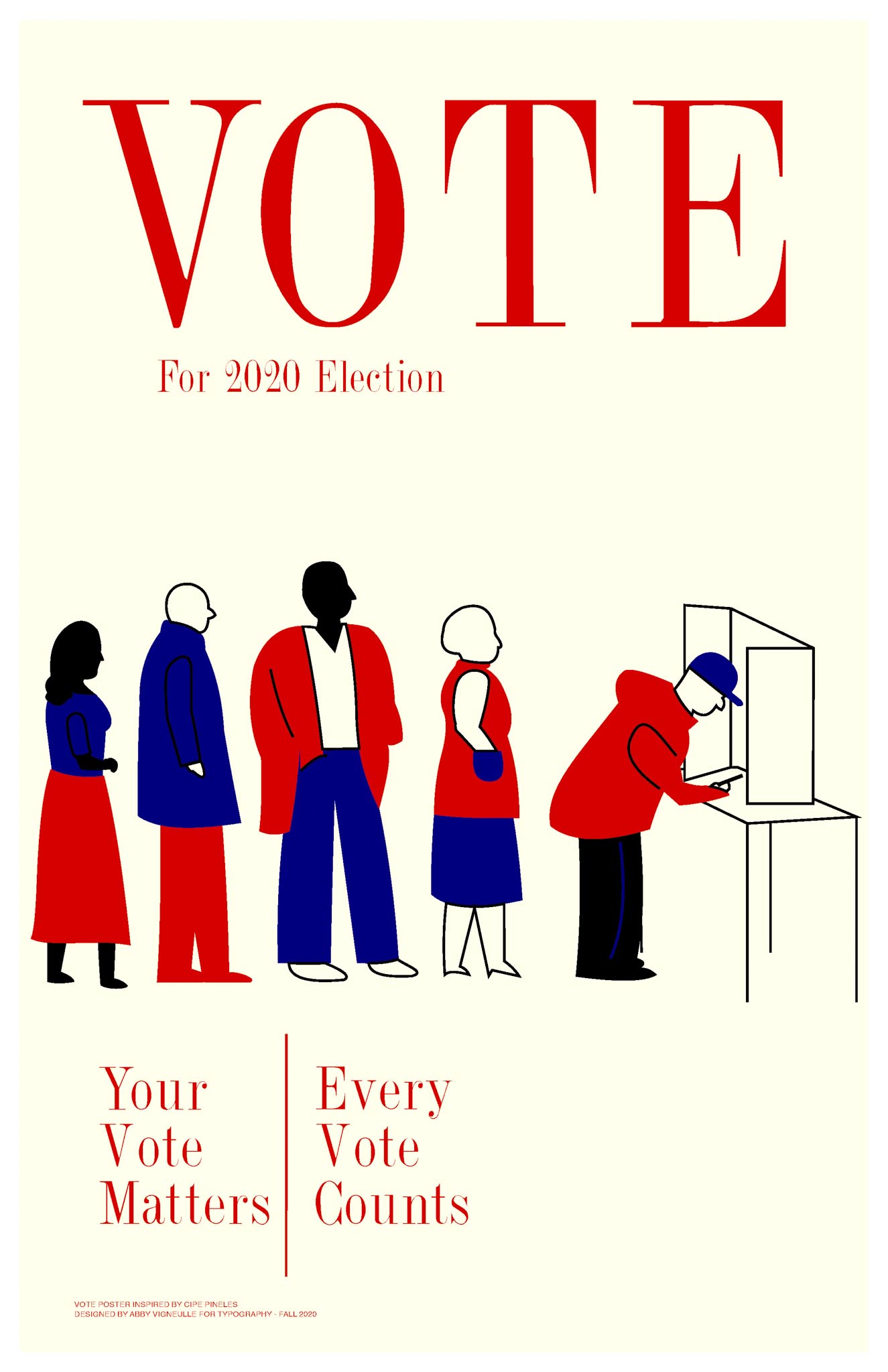 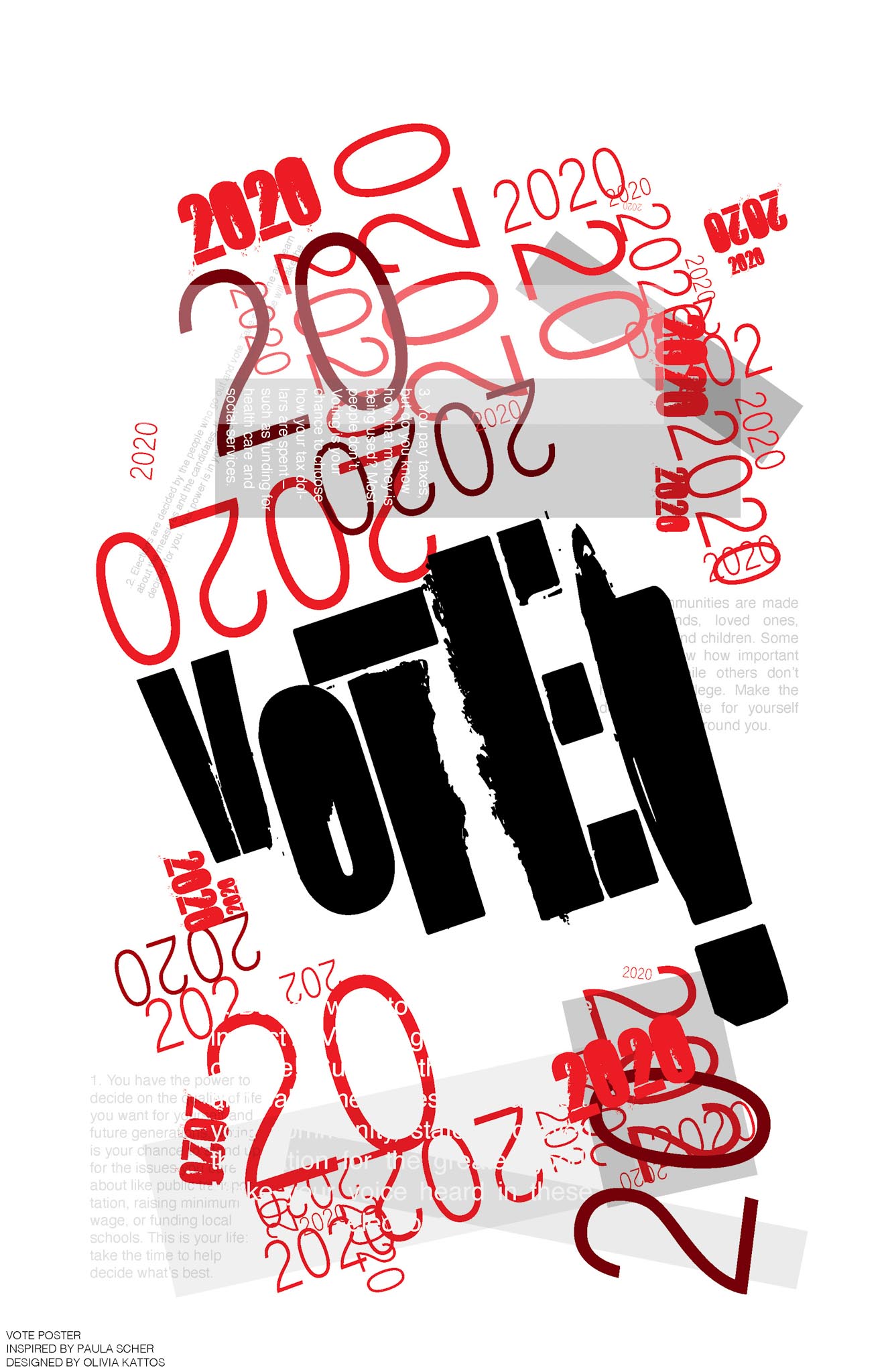 In the Fall of 2020, students in Professor Chris Stagl's Typography course were challenged to create typography based murals for TROY University's College of Business Idea Bank. 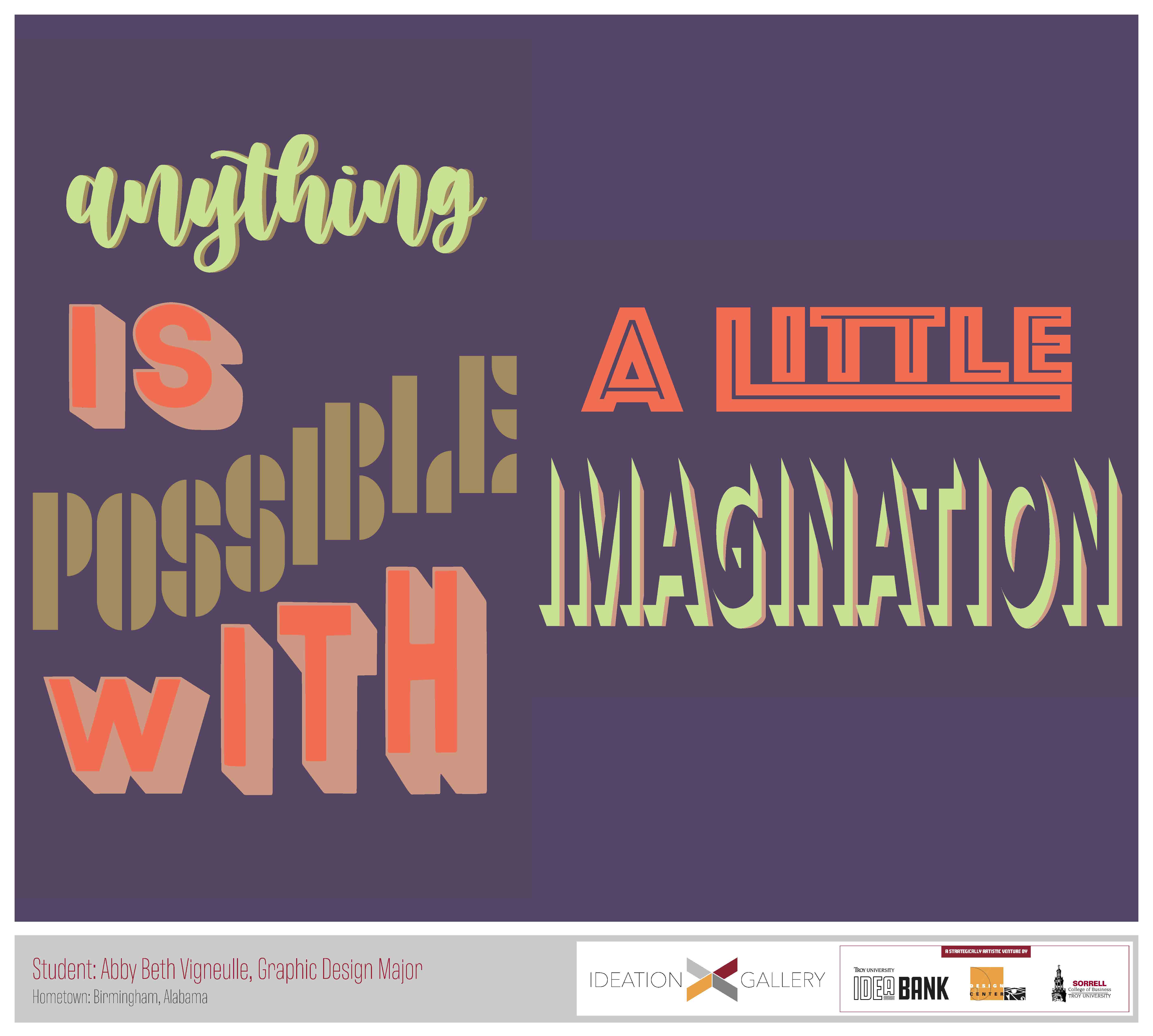 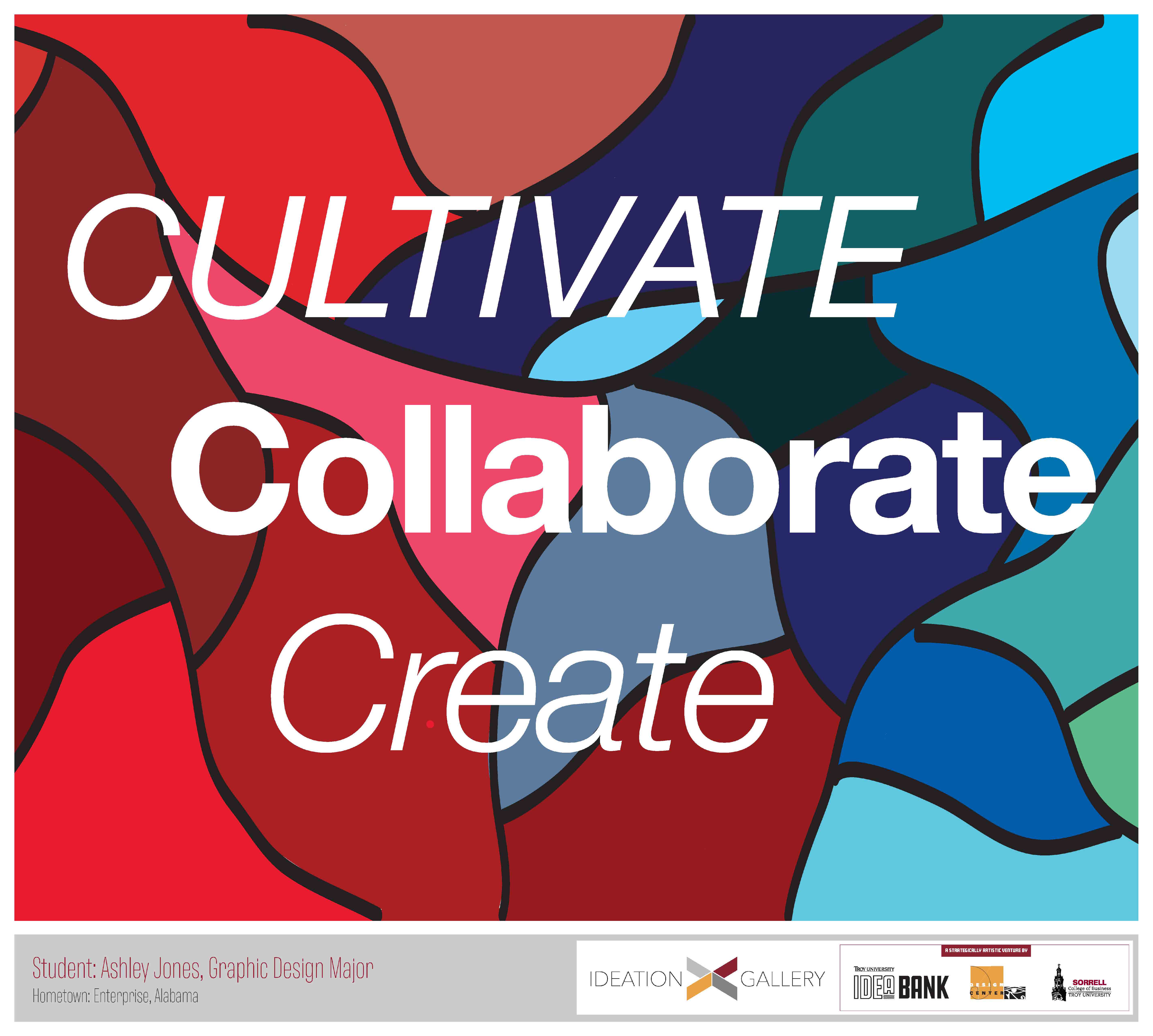 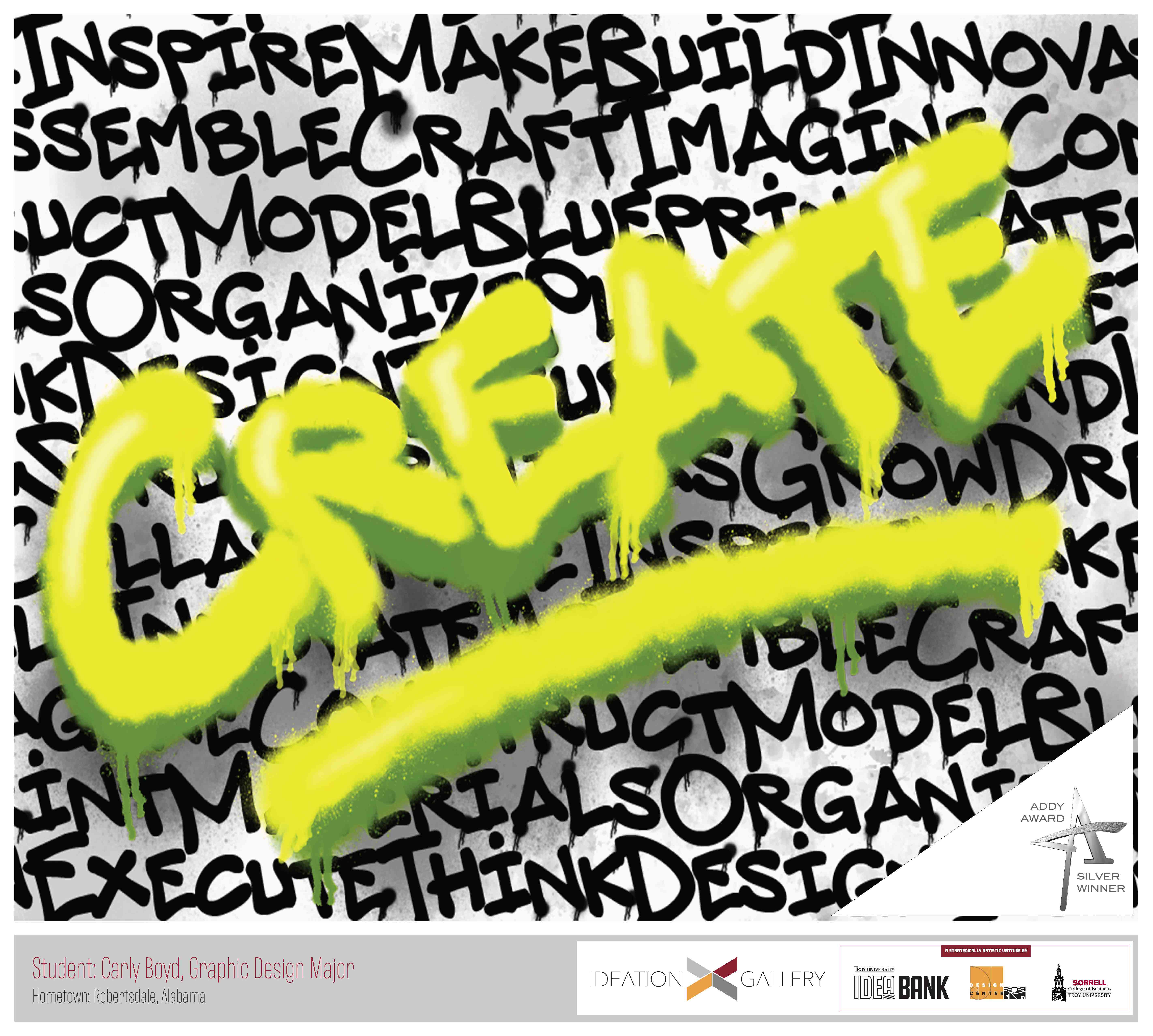 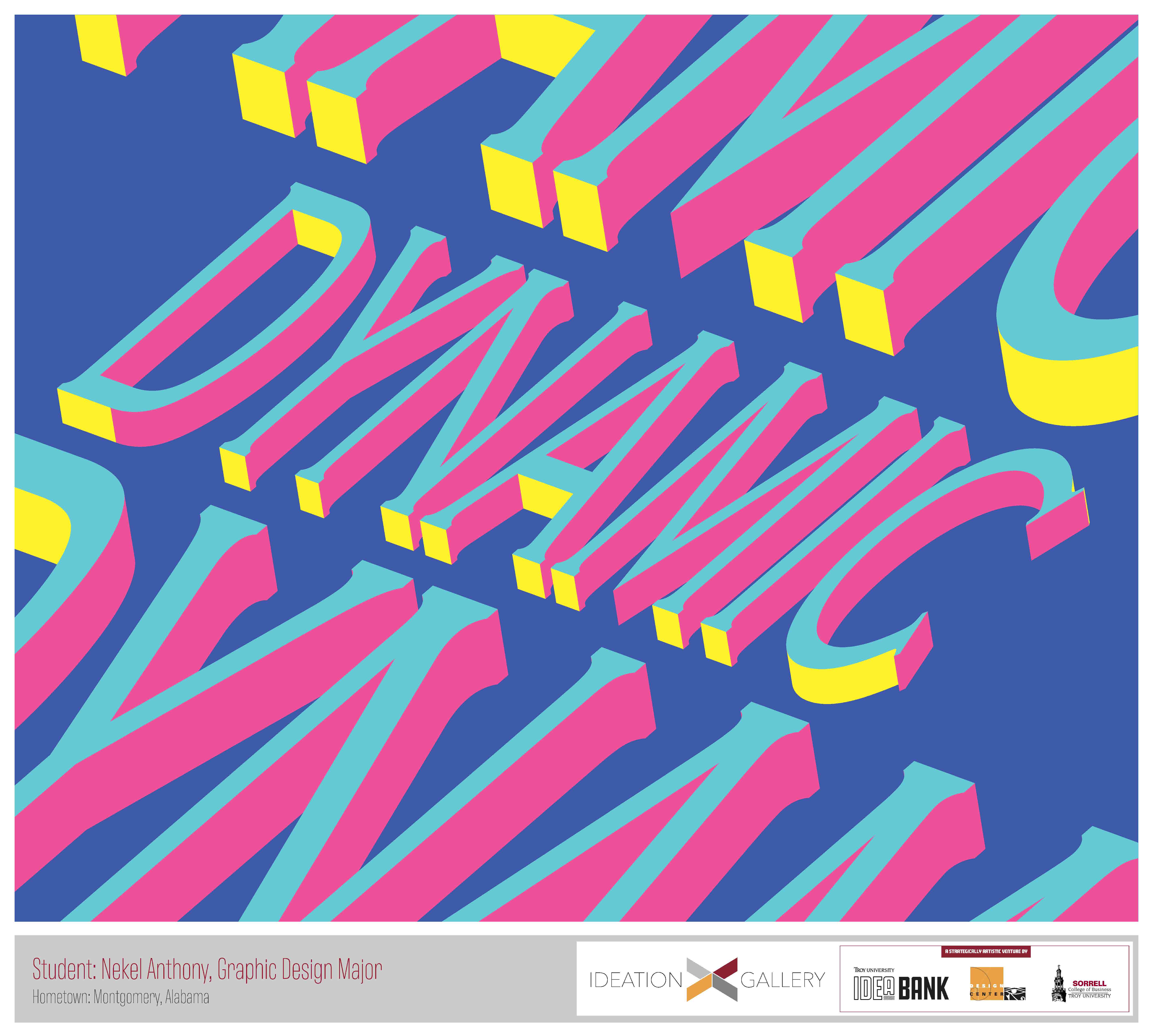 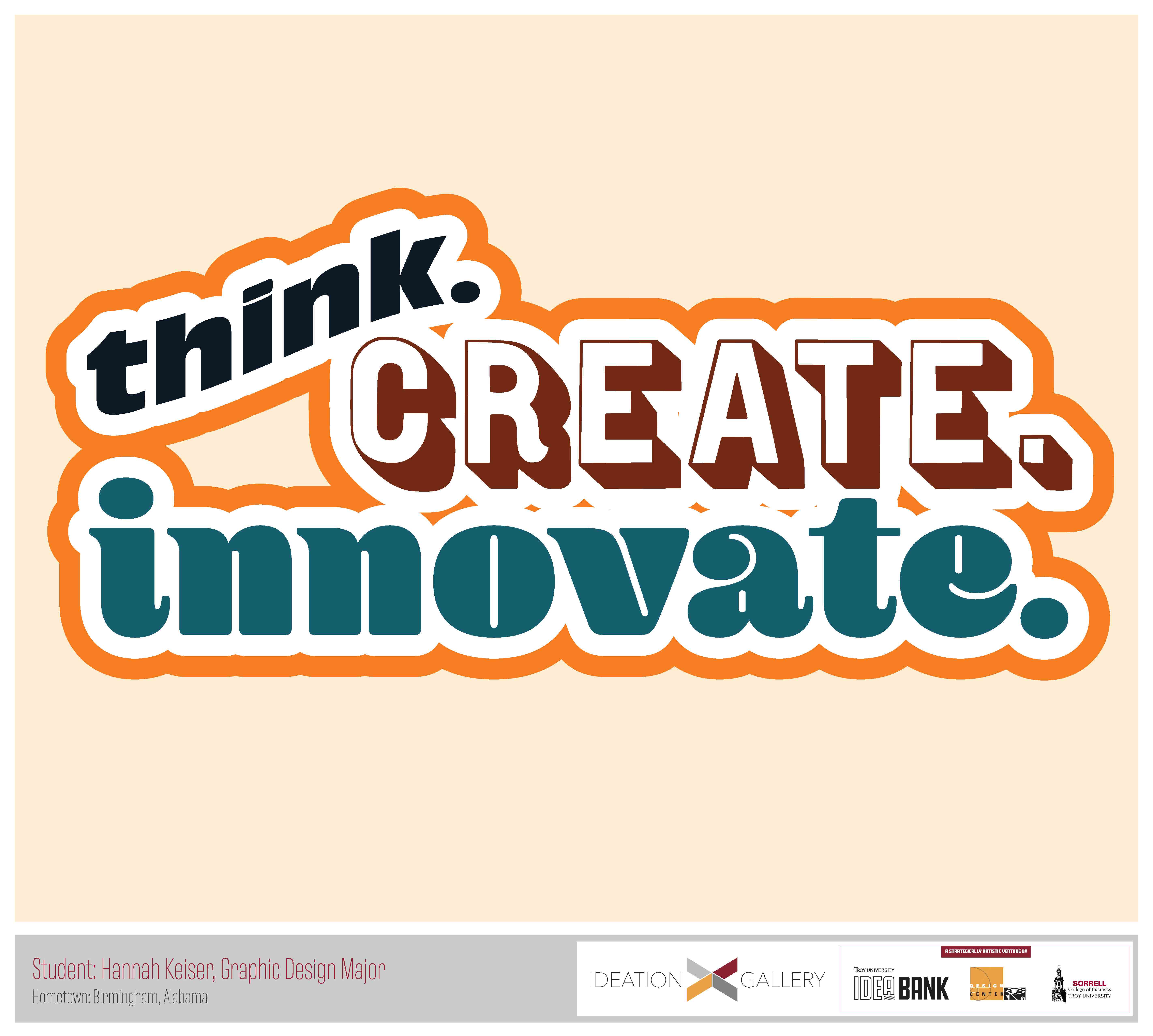 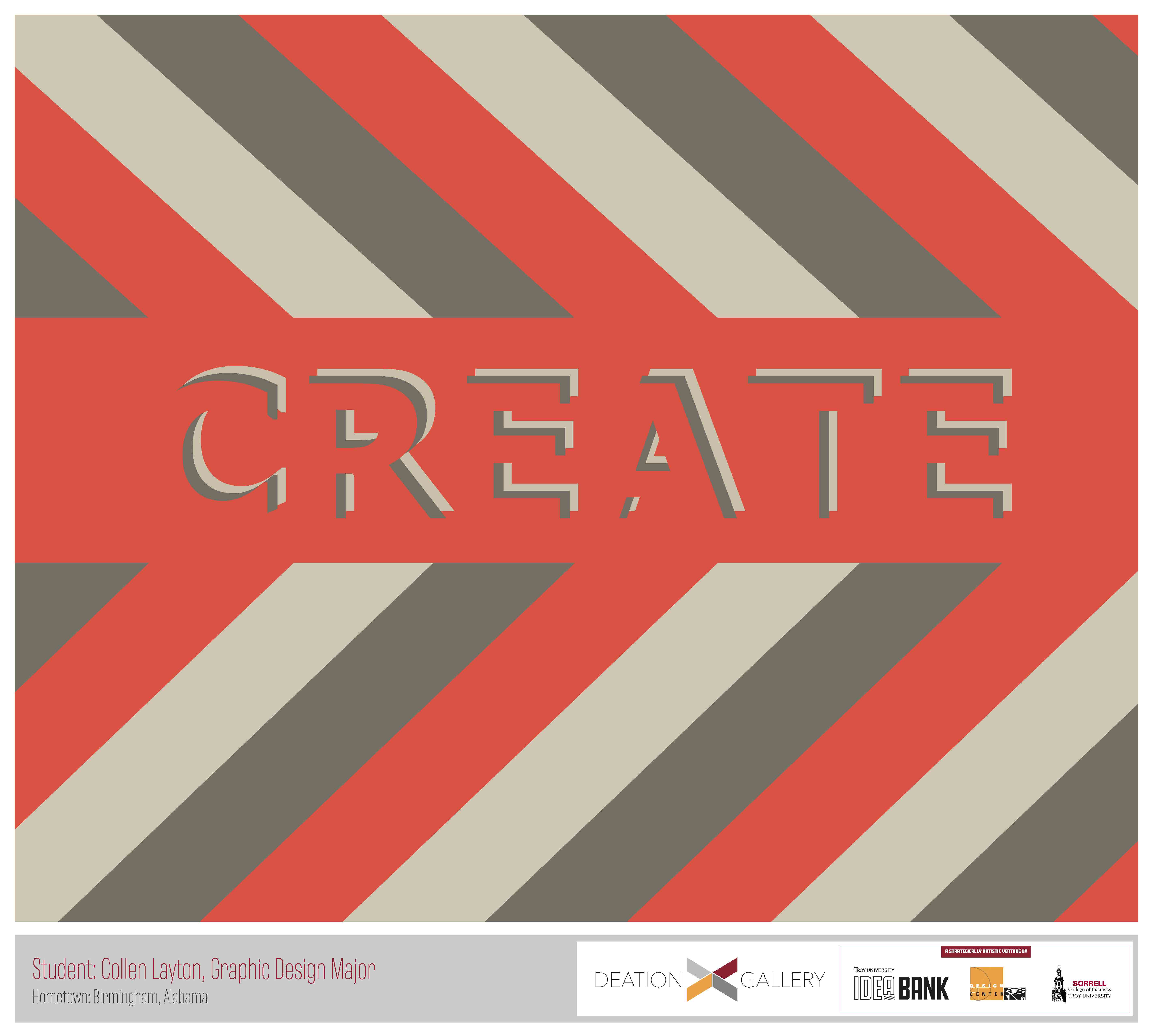 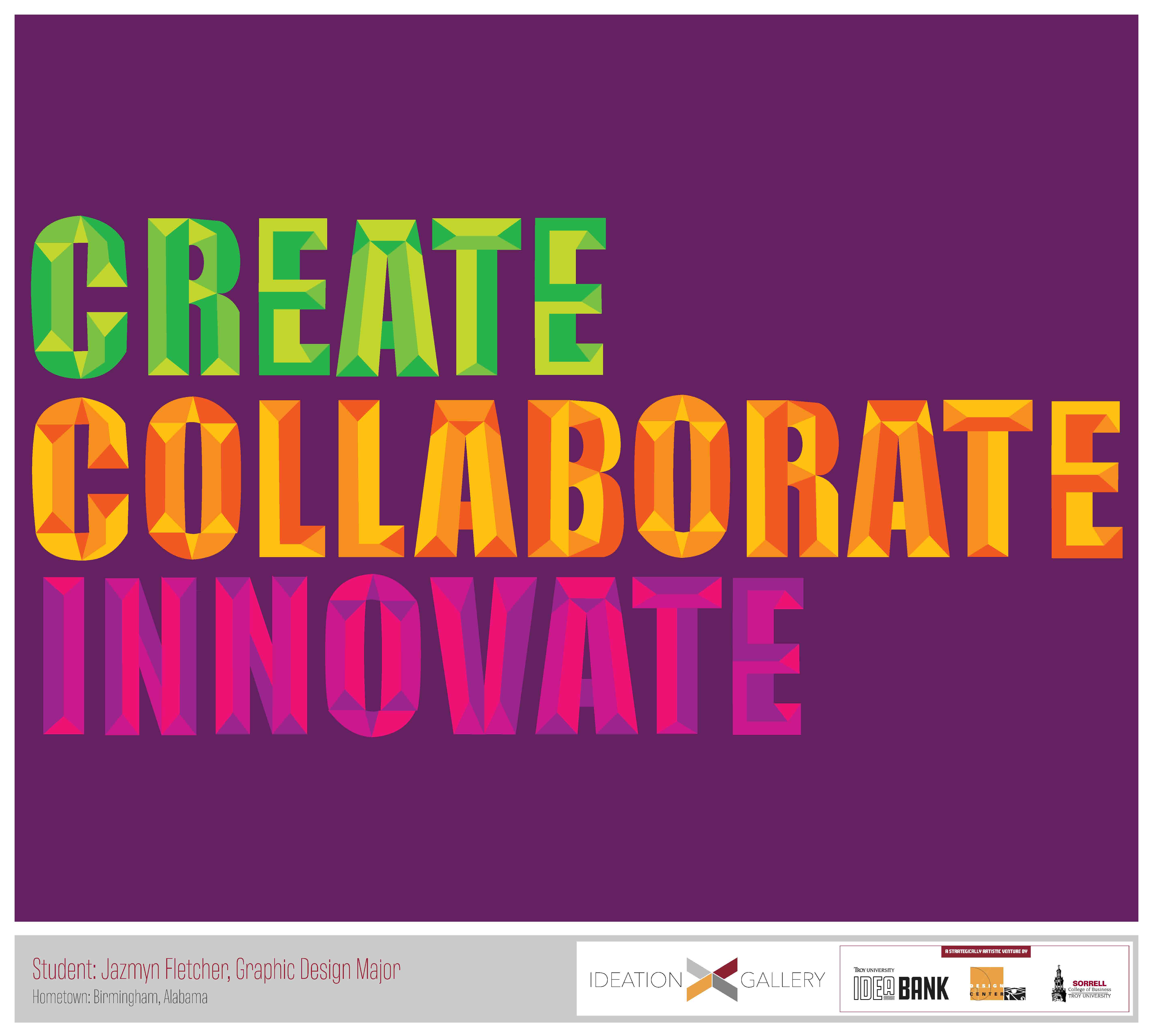 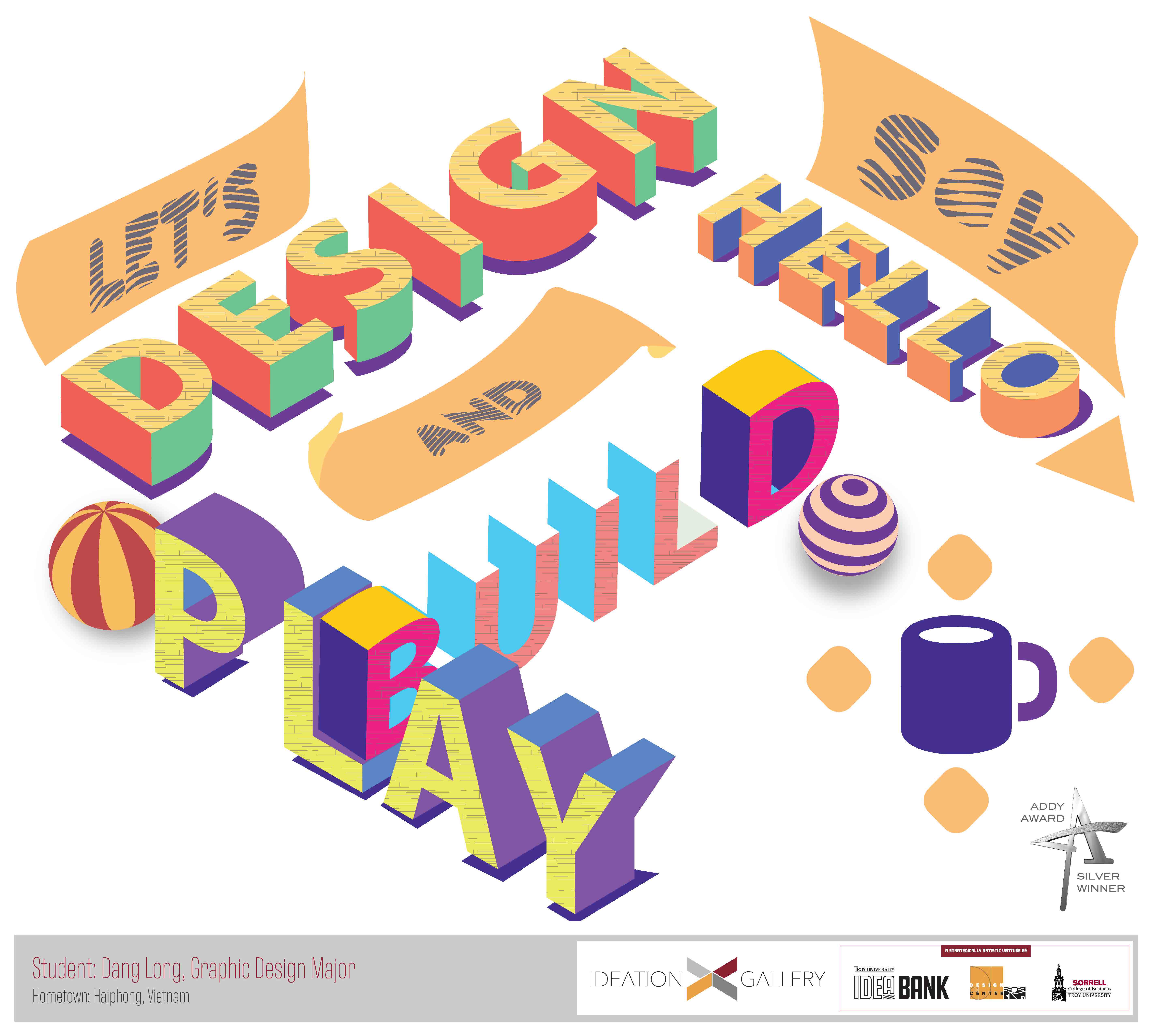 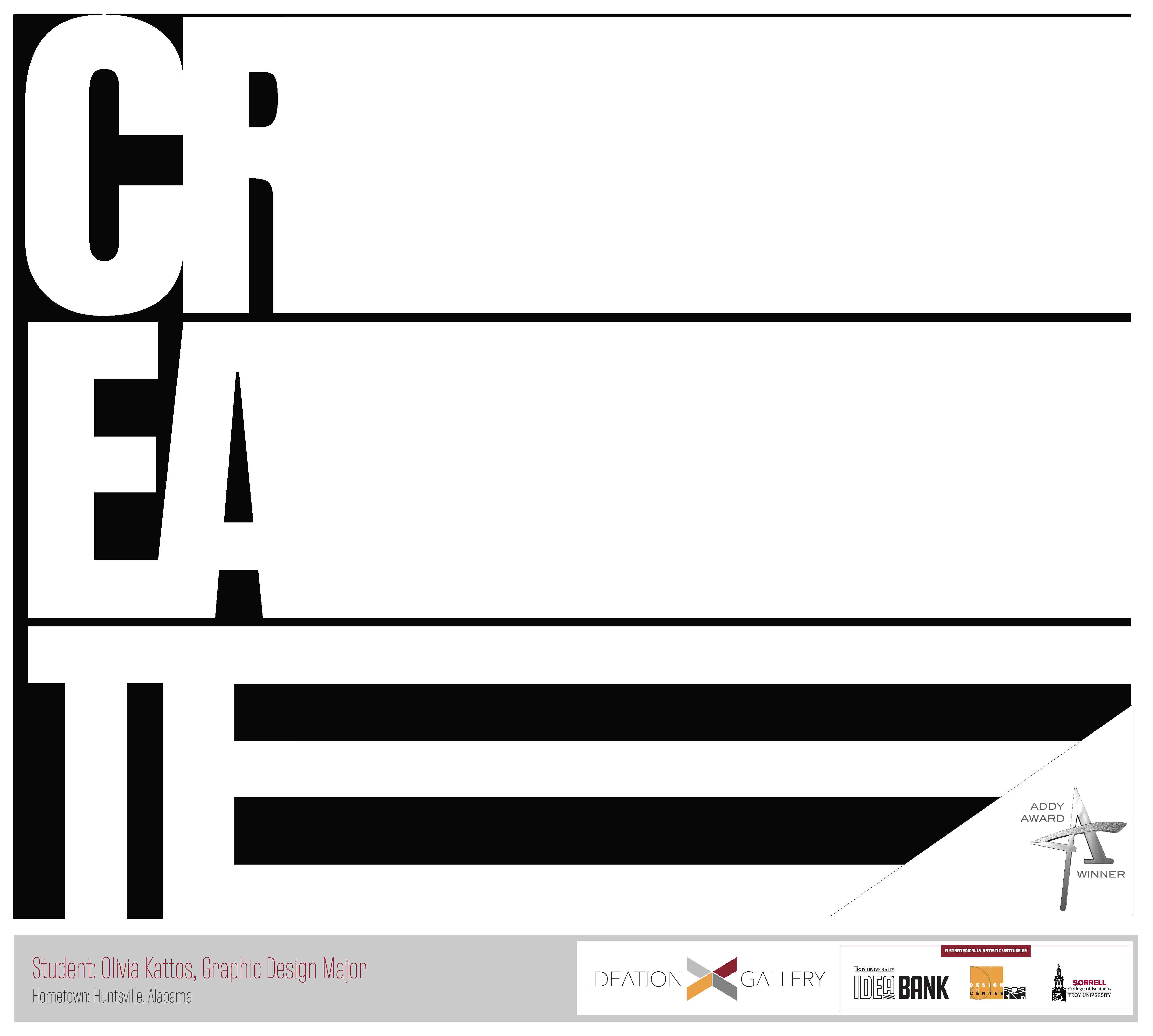 Very few students embrace a project the way that Allison Polk embraced creating a series of three commercials in Time Based Media for Coca-Cola. By utilizing the company's "Share A Coke" campaign she was able to tell empathetic stories that were relatable, heart felt and very well written and produced.

Doin' it in Your Crocs

Collen Layton was a student in Time Based Media in Spring of 2021 when he was challenged to develop three commercials for one brand. Nobody knew Collen's dry sense of humor combined with his love of Croc shoes would result in such a fun project.

Tate Moseley, TROY University Softball all star, knows hard work all too well. In this three part commercial series for Apple she tells a story of motivation and self discipline that many of our students face both in and outside of the classroom.

This is a curated selection of kinetic type animation work from Typography.

May 21, 2021
TROY professor offers design, art for Gathering of Eagles

Troy University was the perfect home away from home! The small town surrounding the University made it very inviting and welcoming as a student coming to the school not knowing anyone. The incredible community of faculty and staff made it so easy to learn and grow. Going to school here has given me so many opportunities to branch out, get out of my comfort zone, and meet wonderful people. Troy University holds a special place in my heart as it helped turn me into the person I am today.

You could say the most rewarding part of earning my degree was the friends I made, or the experiences of going to college.

Troy University has shaped me into the young artist that I am today. I can’t thank my professors enough for all of their support in helping me grow as a designer.