Past Performances
Recent performances have included Dido & Aeneas (December 2017), Mozart’s The Magic Flute (February 2017) and “The Golden Age of Broadway,” featuring scenes from Oklahoma, The Sound of Music, Carousel, Cinderella, The King and I, and South Pacific, among many others (April 2017). 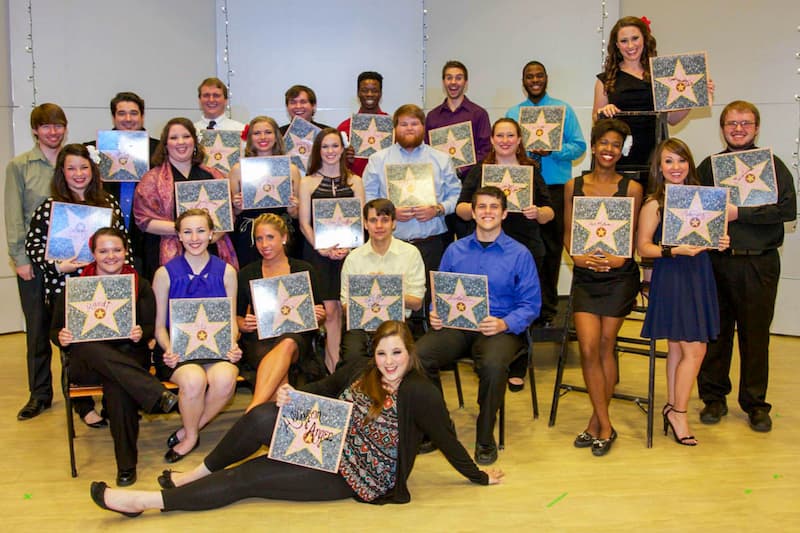