Troy University Brunswick will be closed from Thursday, September 29 – Friday, September 30, due to inclement weather from Hurricane Ian. The site is planning to reopen on Monday, October 3 at 8 am.

Troy University Sumter will be closed on Friday, September 30th, due to inclement weather from Hurricane Ian. The site will re-open on Monday, October 3rd at 8:00 AM. 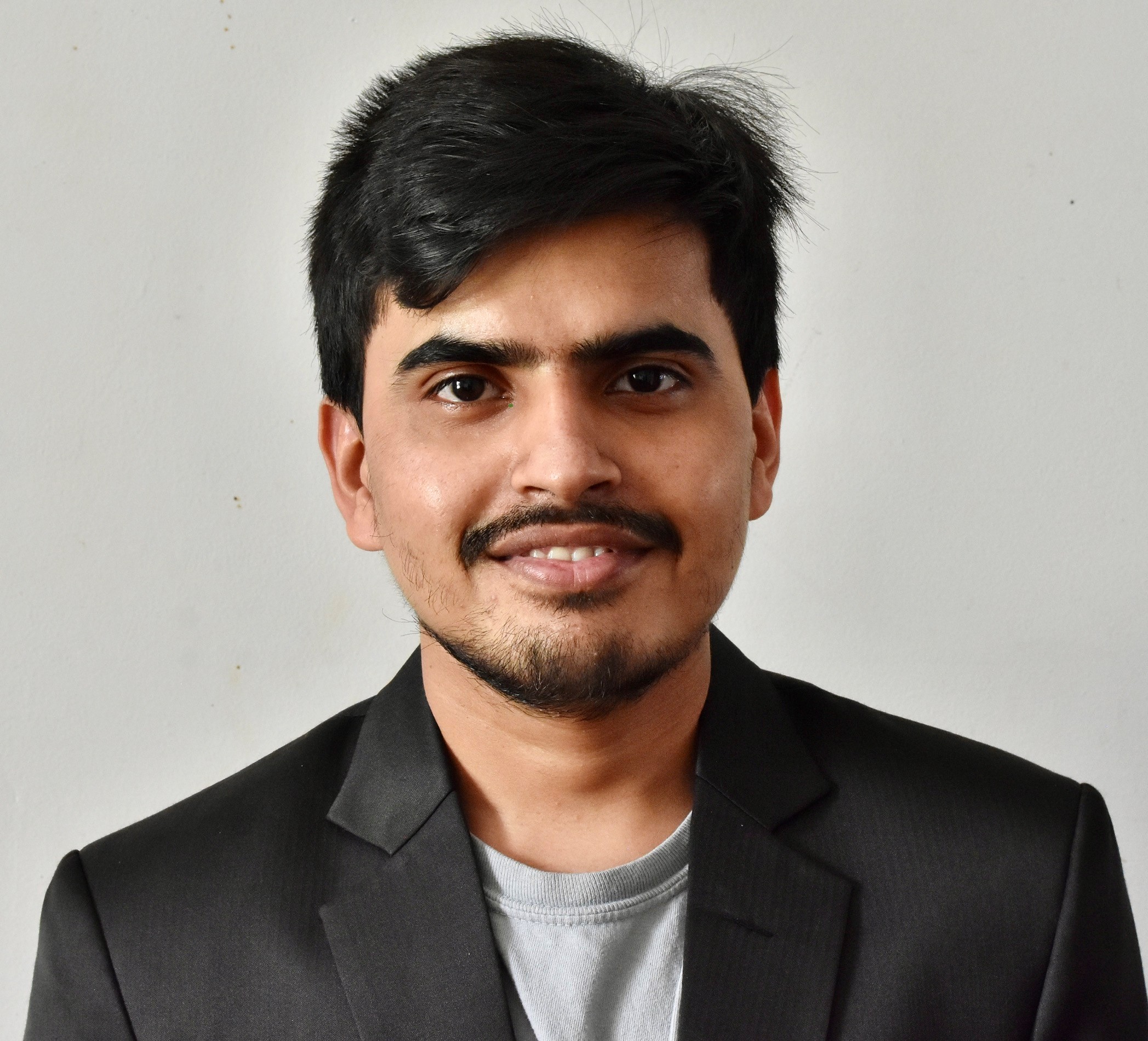 Admitted with funding to UC Berkeley (accepted), University of Chicago 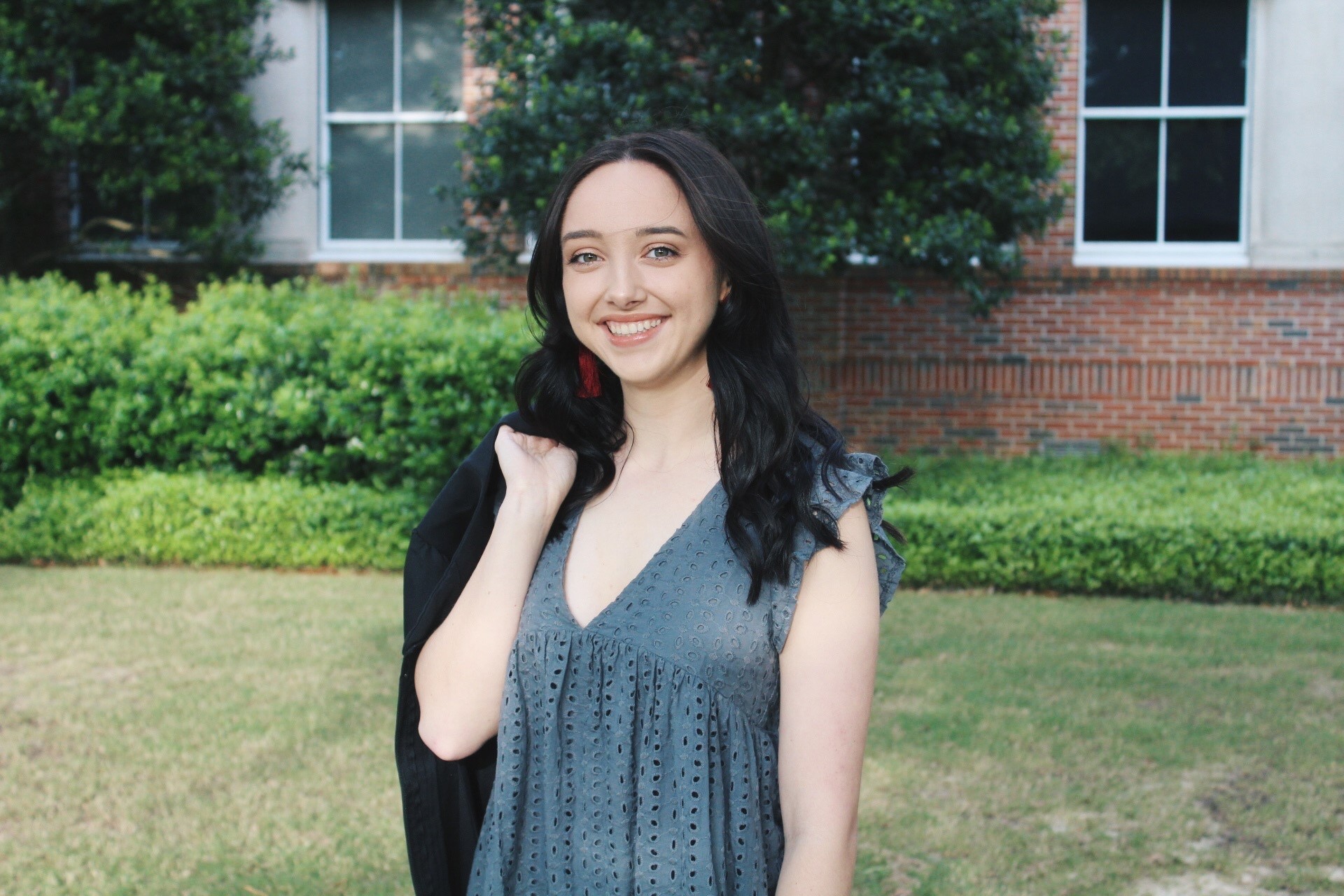 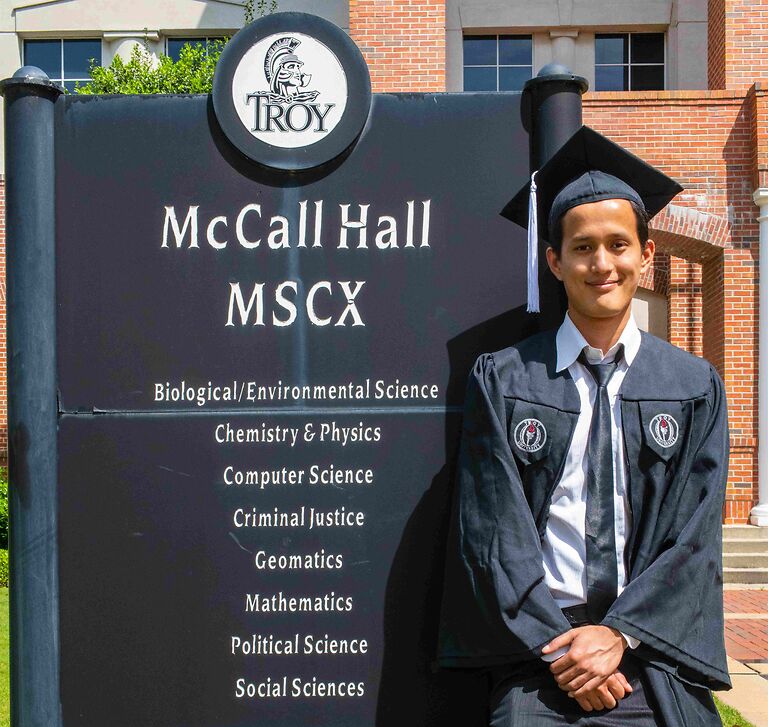 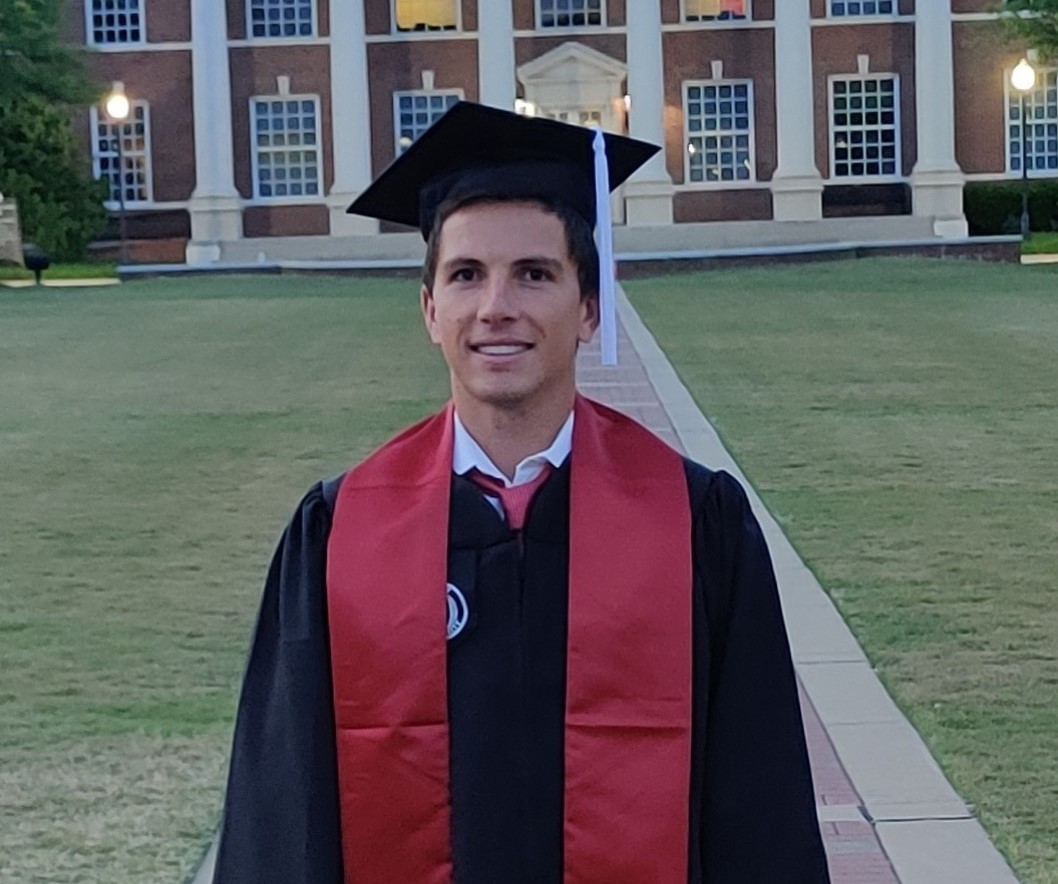 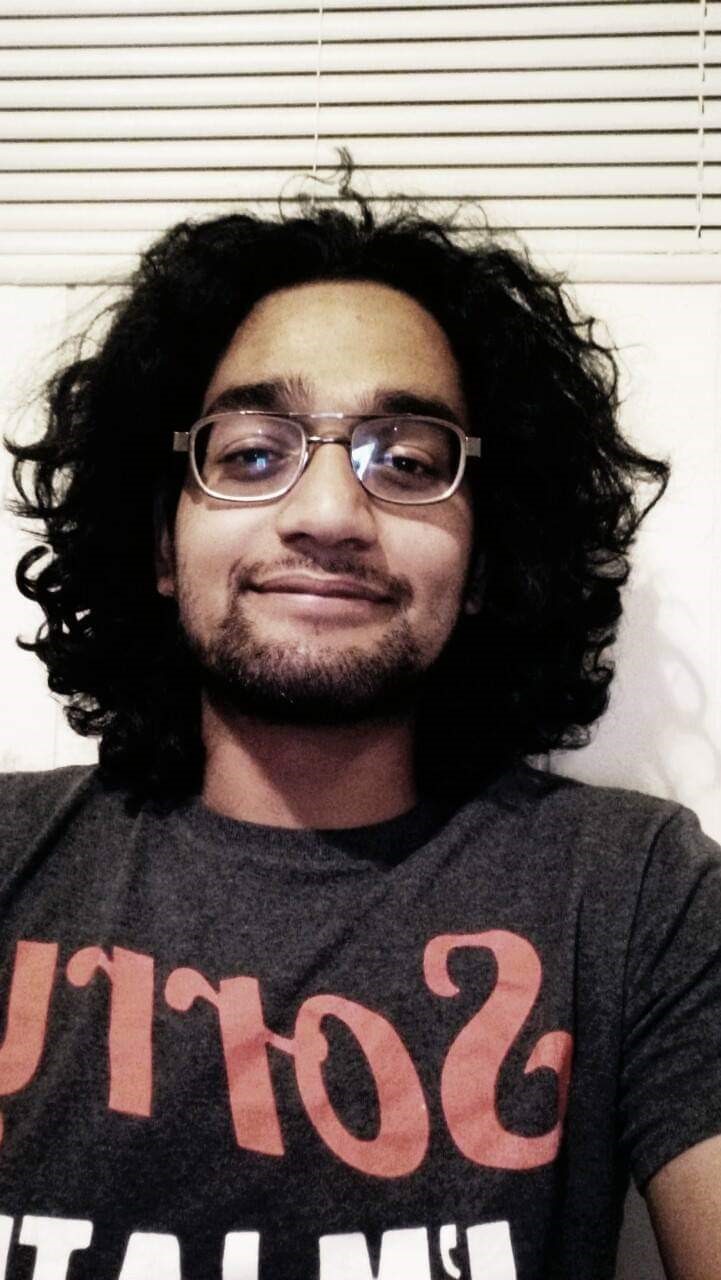 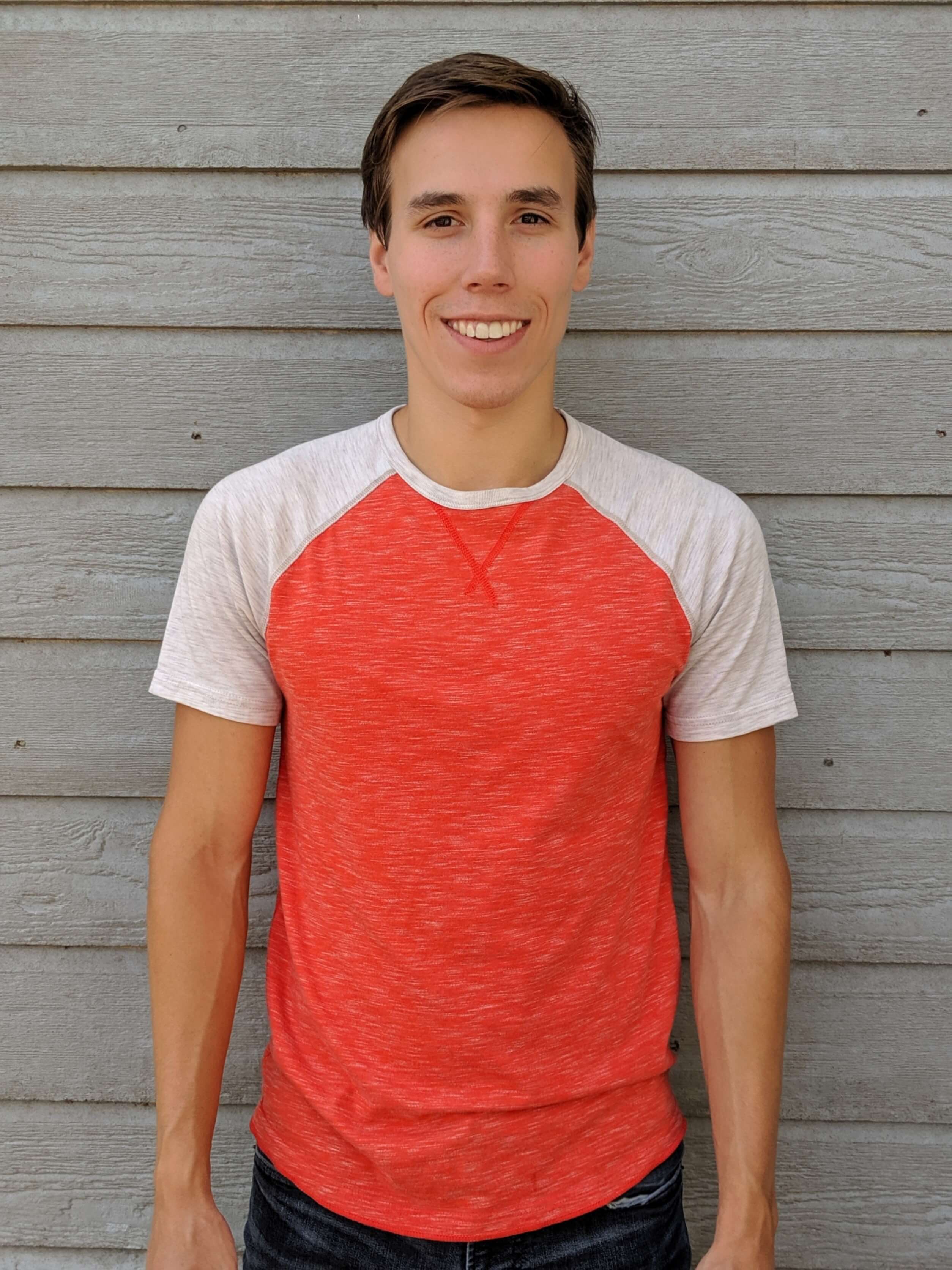 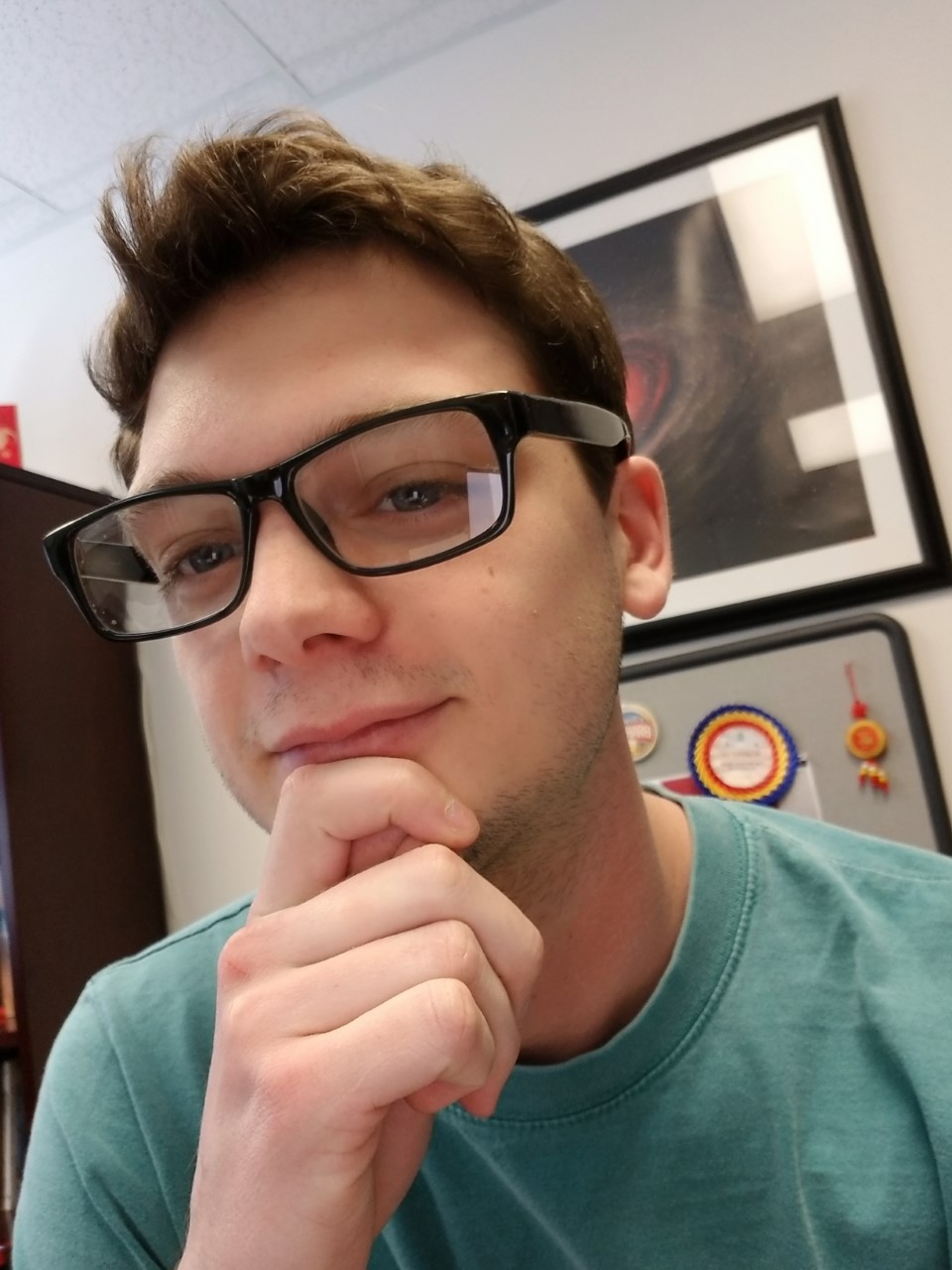 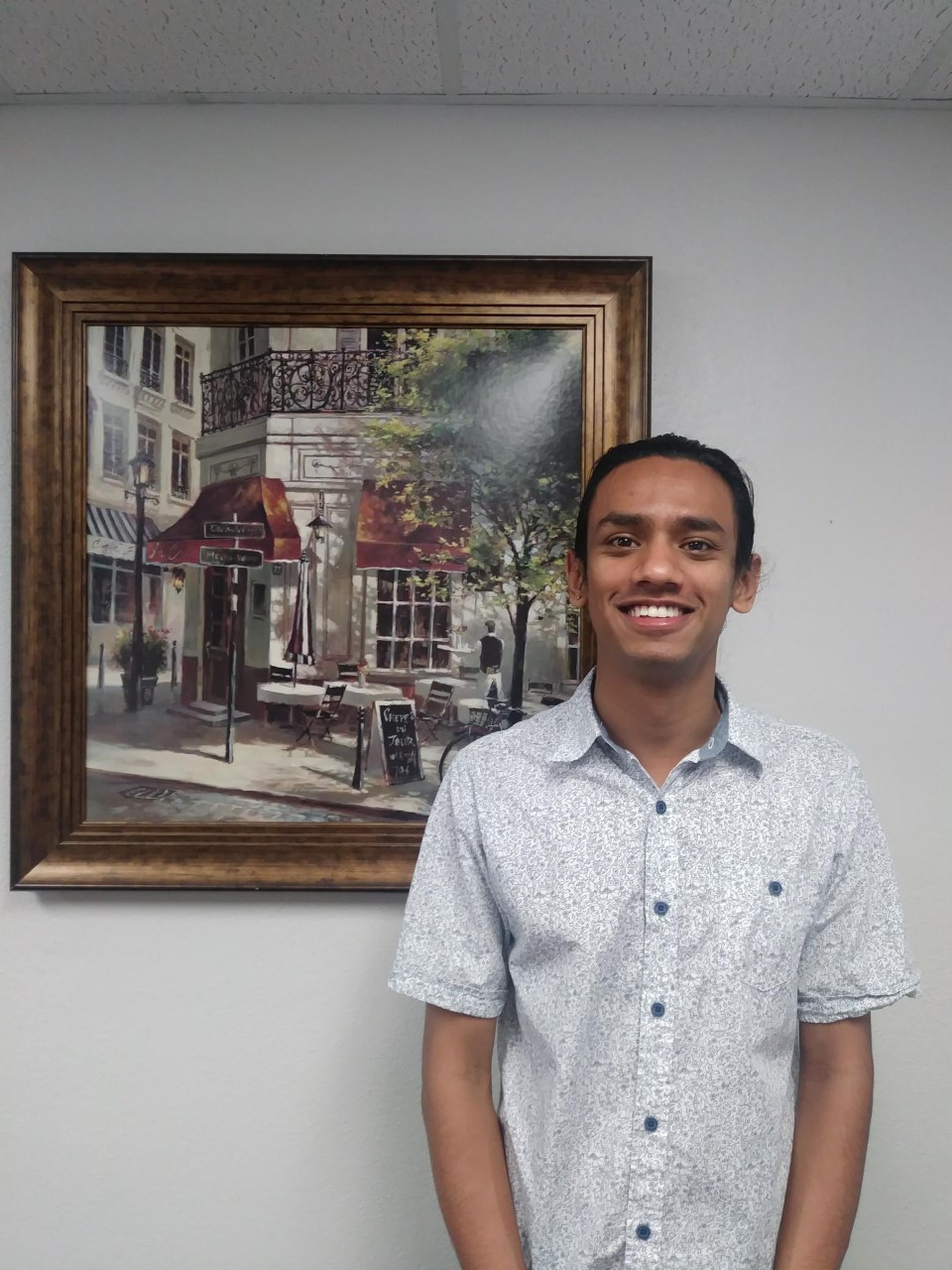 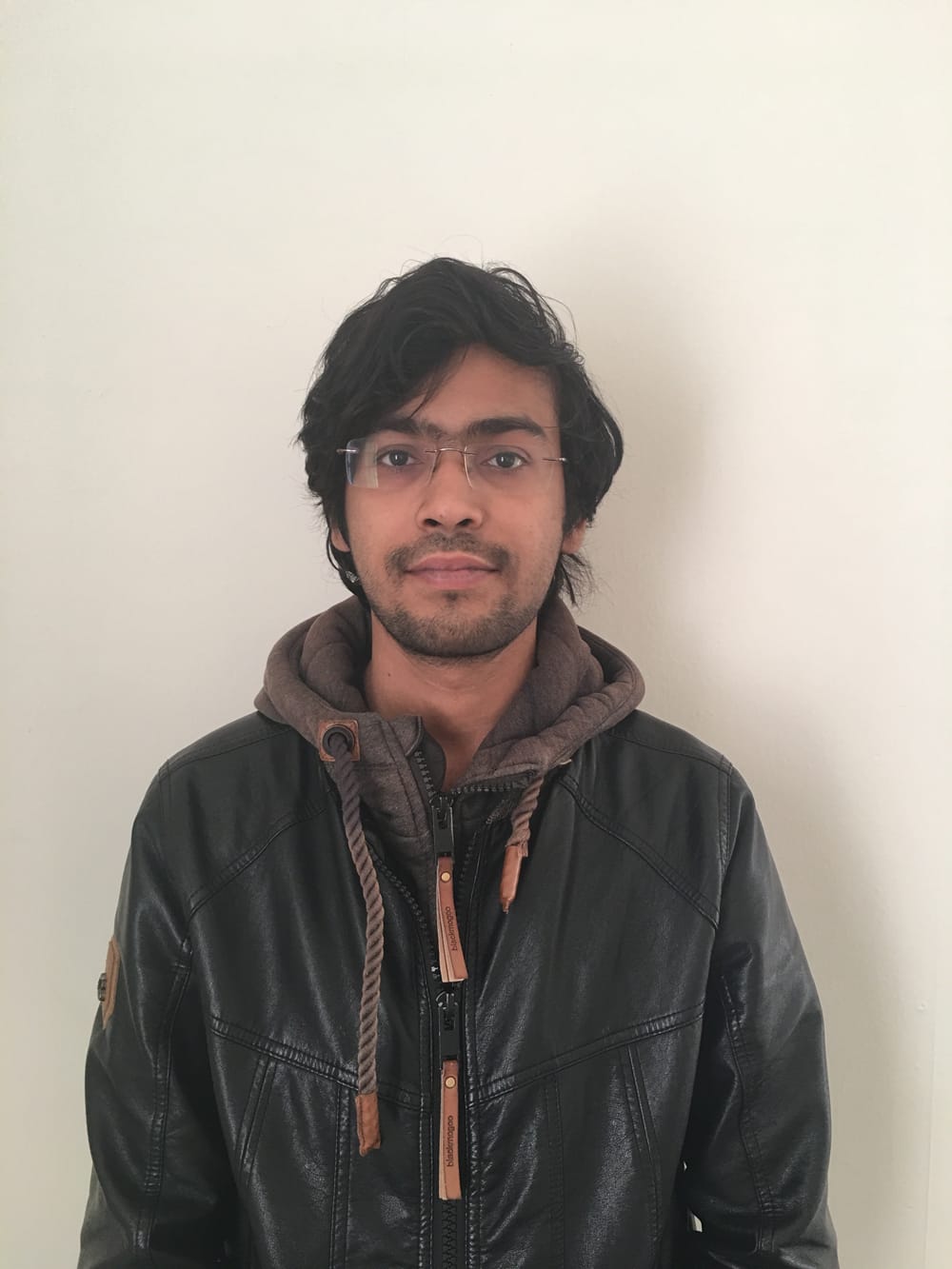 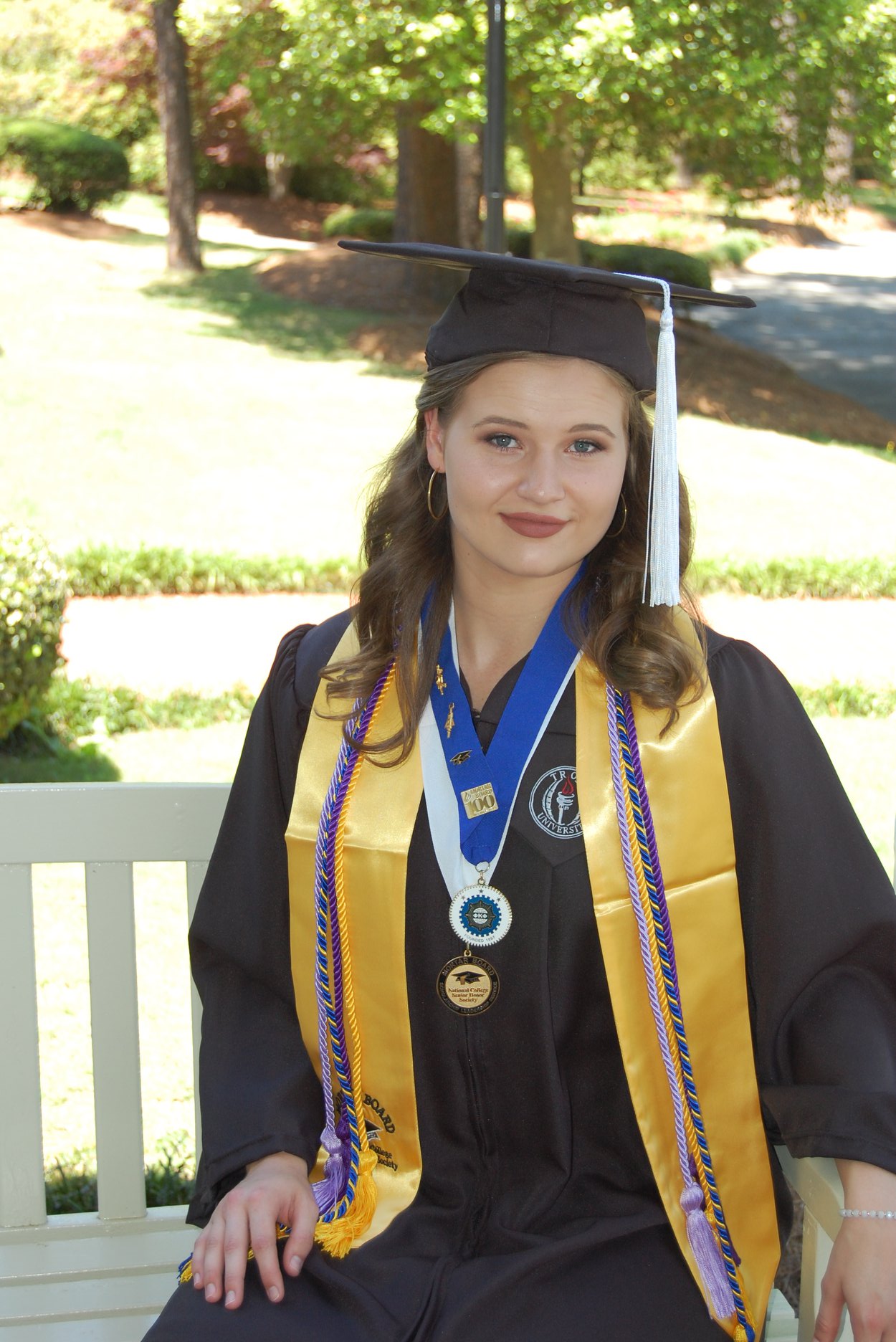 Tori is a graduate student at Oregon State University, in the department of Environmental and Molecular Toxicology. For more information see https://emt.oregonstate.edu/users/victoria-colvin

Ernest Sebastian Lee:  After completing his Master's degree in Physics from UAH, he is now a math instructor at Fort Walton Beach High School. 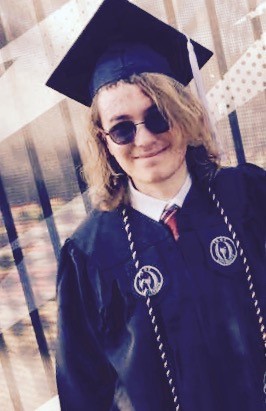 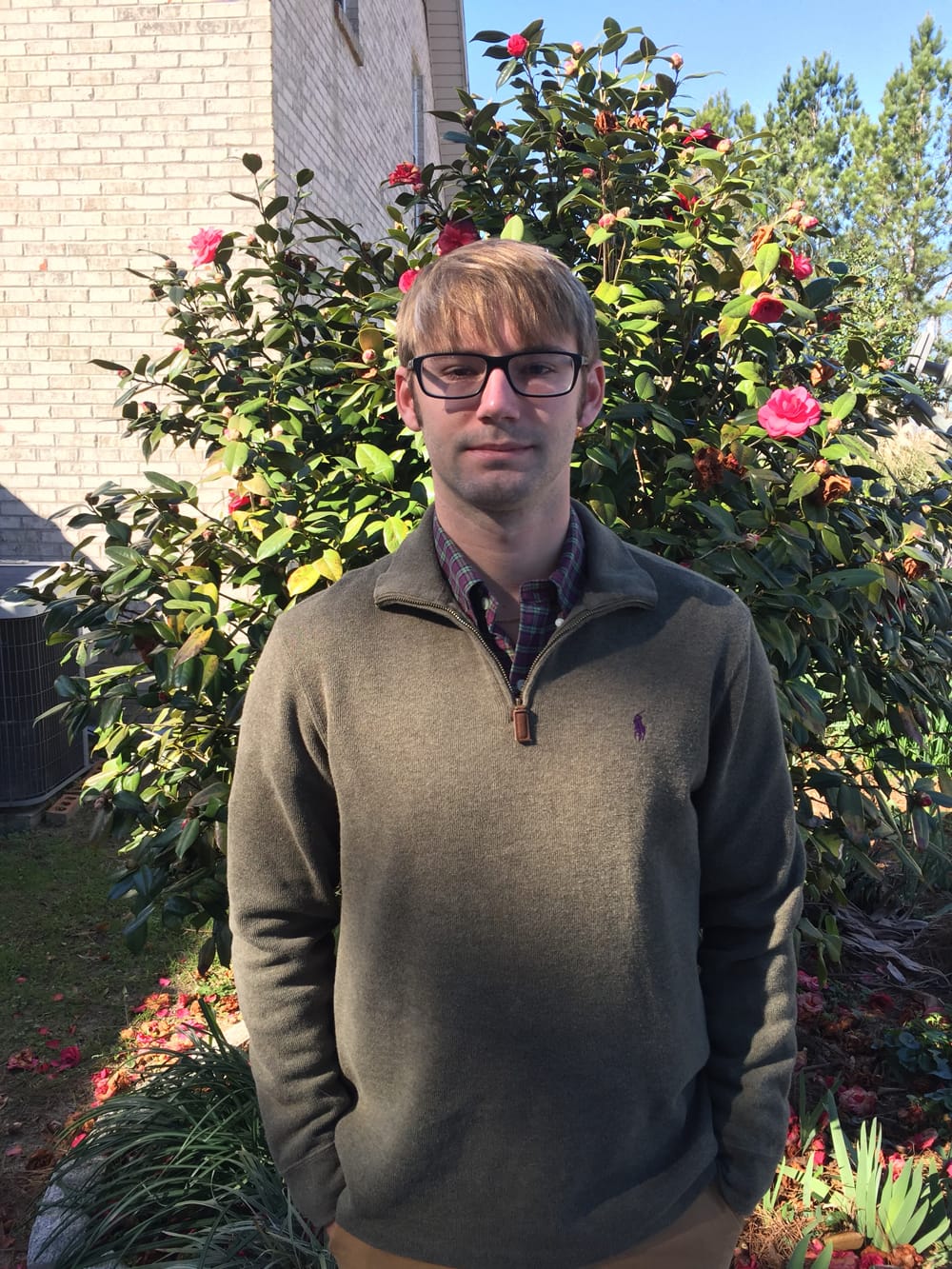 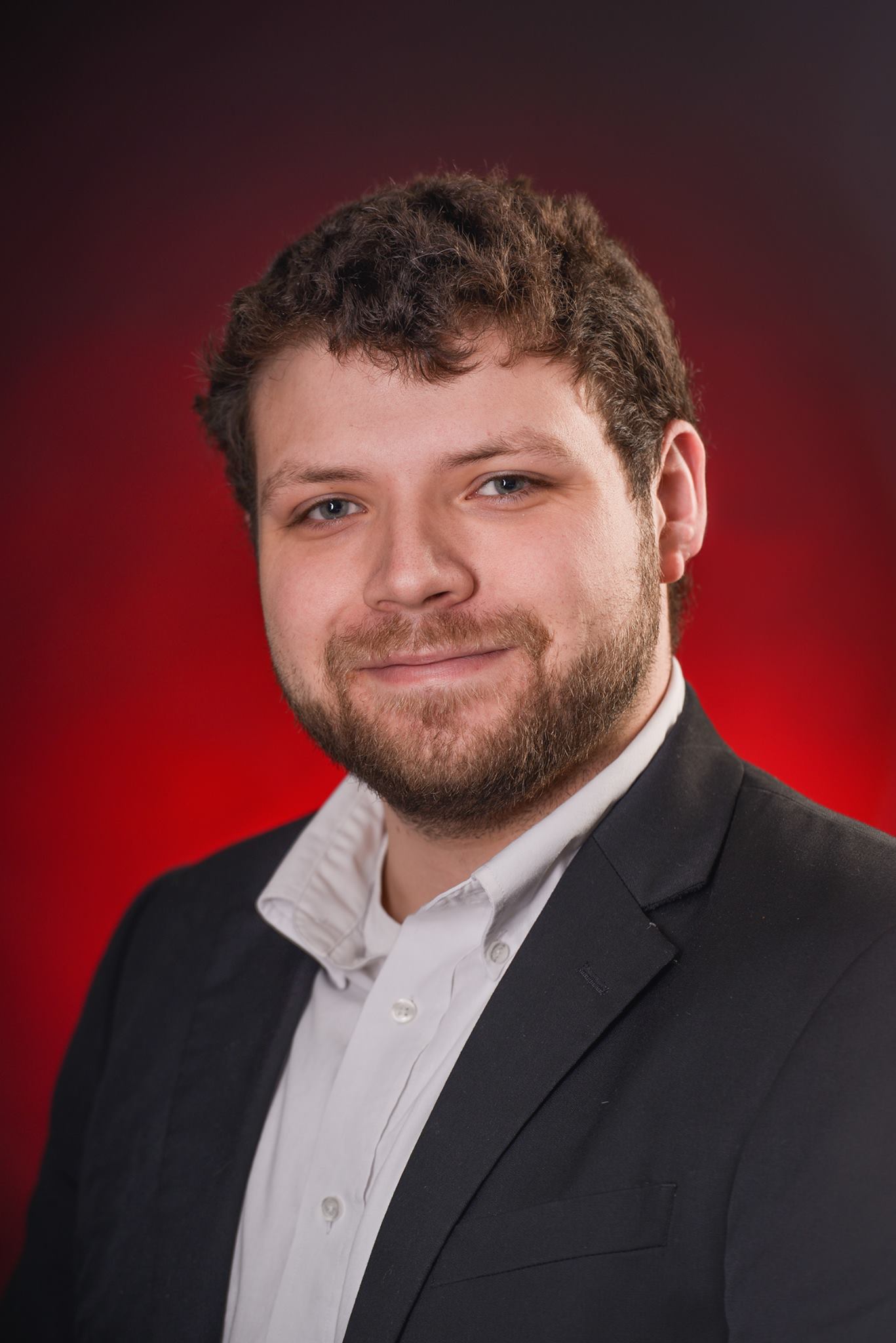 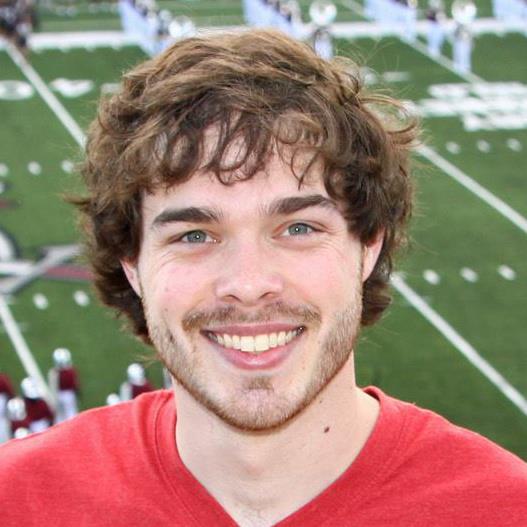 Currently employed as a field engineer for GE.