Musicology investigates the role of music in our lives—the study of society, music, power, and difference and the intersections of music, media, and technology. The Musicology department at Troy explores the rich diversity of music traditions within these contexts through a combination of cultural studies and traditional performance practices. Our department bridges the gap between historical music studies and multicultural studies by engaging and representing musical approaches from outside the Western canon, both globally and locally. In addition to our core (3-credit) survey and cultural studies courses, the musicology department encompasses the following areas of focus in traditional musics:

Celtic Ensemble is a traditional music group that performs tunes and songs of Irish, Scottish, Welsh, Manx, Galician, Breton, and Scandinavian origins. With a varied instrumentation, and an emphasis on learning aurally, the Celtic Ensemble is open to anyone interested.


Sangeet Ensemble performs traditional and classical musics from India and the surrounding regions of Nepal, Pakistan, and Bangladesh. The ensemble is open to anyone interested in exploring music and culture from the Indian Subcontinent through learning songs, melodies, rhythms, and lore.


Chinese Folk Ensemble is a traditional music group dedicated to playing a variety of traditional Chinese instruments and melodies from various regions around the country. The ensemble promotes cultural exchange and awareness through creative expression of traditional melodies and is open by appointment. 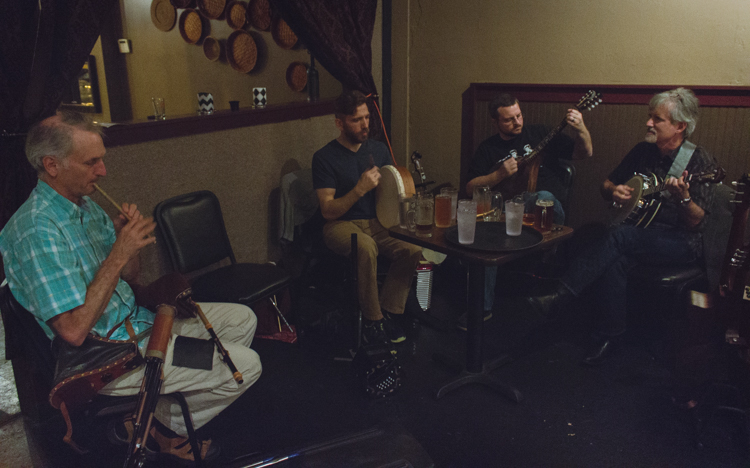 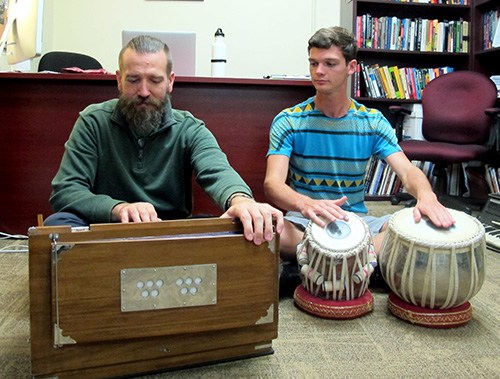 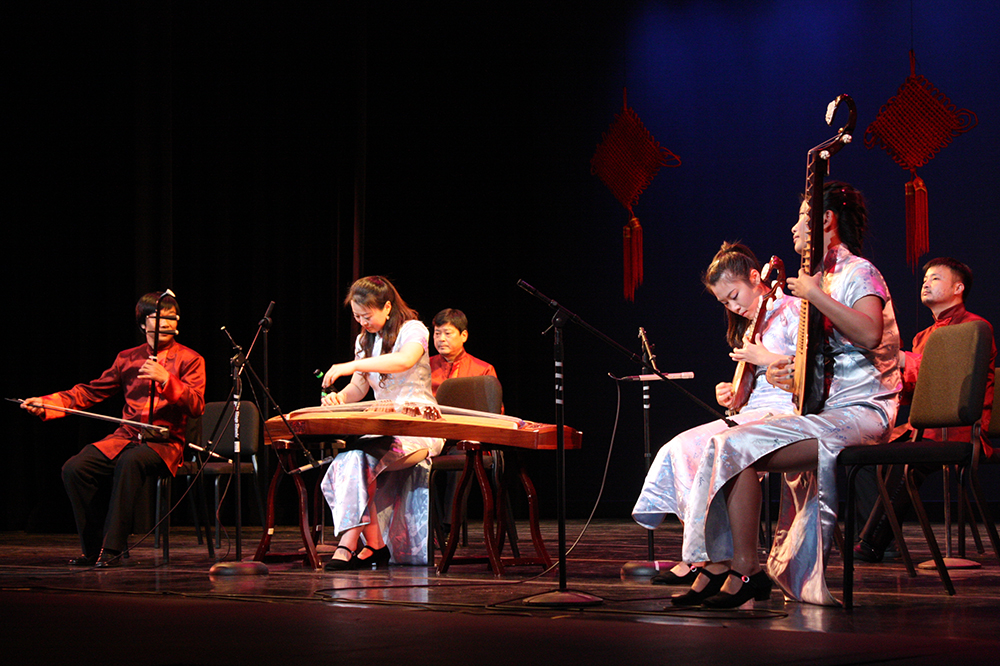 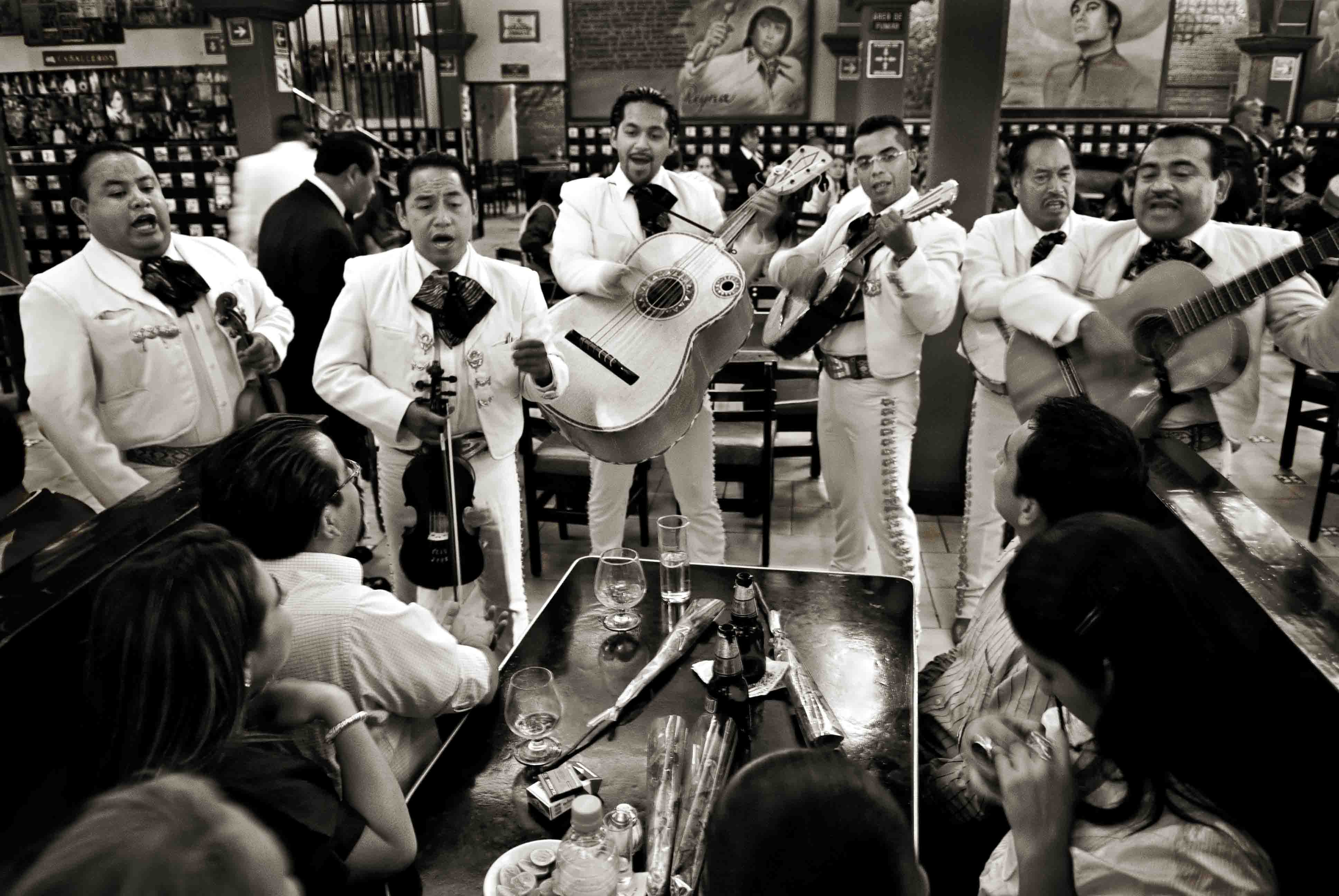 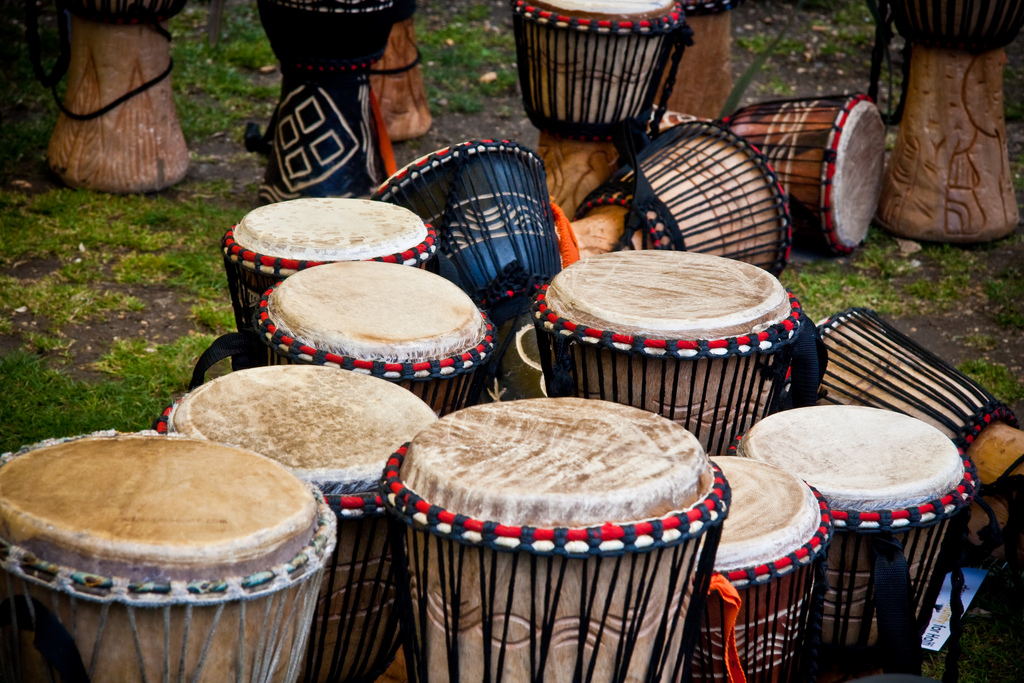