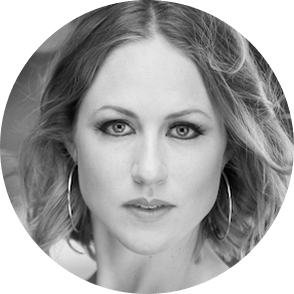 After high school in 2006, Adrienne entered the Ailey/Fordham BFA program in New York City. Approached by Dr. Jack Hawkins in 2007, she transferred to help bring dance to Troy University and became one of six who laid its foundation. Graduating Summa Cum Laude 2011, Adrienne moved to Atlanta, signing with Xcel Talent Agency, became a member of Project 7 Contemporary Dance Company, and was cast in America’s Got Talent group, iLuminate. She performed in multiple world tours with the company before she danced off-Broadway in iLuminate’s Artist of Light for three years, where she served as dance captain. In 2015, Adrienne joined Bad Boys of Dance in their European Tour of Romeo and Juliet. So far, Adrienne’s dance career has taken her to 15 countries and 5 continents. She is on faculty for Manhattan Dance Project, Beyond the Stars, and Impact Dance Adjudicators, and is thrilled to have just joined the Department of Theatre and Dance at Troy University. She graduated May 2019 with her MFA in Choreography.