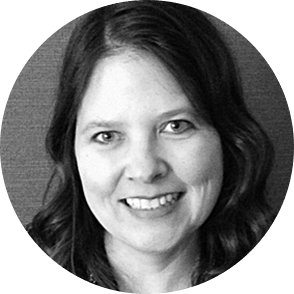 Joyce Bamman is the Costume Shop Supervisor/Lecturer. She received a B.S. in Textiles, Merchandising and Design from Middle Tennessee State University and her MFA from the University of Memphis. She teaches courses in Costume Technology and Intro to Drama. Before moving to Alabama, she spent her time designing for numerous theatres in Memphis, TN. She has also designed several shows for the Hangar Theatre in New York working primarily on new plays. In 2011, she participated as a costume designer for the Directors Lab at the Lincoln Center Theatre. She has worked with the Jean Ann Ryan Production company on cruise ships in Europe.