The National Pan-Hellenic Council (NPHC) at Troy University welcomes you to the experience of Greek Life! NPHC is the governing body of the nine (9) largest historically African American Greek-letter fraternities and sororities, currently representing over 1.5 million members internationally. The organization boasts a diverse membership comprised of students, celebrities, corporate, political and community leaders. NPHC organizations are all unique with respect to other Greek-letter organizations in that they embrace a service-oriented philosophy and aim to promote the continuance of social action, political empowerment, and economic development. The National Pan-Hellenic Council organizations have a profound commitment to providing community service and to uplifting and promoting the general public welfare. These services are implemented within the local, national, and international communities.

For potential Greeks, we hope our website gives you a look at our NPHC community and a better understanding of what being Greek involves. The NPHC organizations are commonly referred to as "The Divine Nine". At Troy University we have eight of the nine NPHC organizations.

Our groups will hold membership intake during the academic year and will put signs and posters up everywhere describing their requirements for membership. In the meantime, attend our events and get to know us.

Post World War I:
NPHC chapters spread to major research university campuses that admitted blacks. Spread to major historically black colleges in the south. Alumni chapters established in cities across the U.S.A. as "Civic and Service" organizations because blatant racism prohibited African Americans from participating in general civic organizations in their communities after graduation from college.

Post Civil Rights Act 1964:
Many colleges and universities which had previously denied admittance to African Americans or had small enrollments grew in their enrollment of African Americans and established NPHC chapters on their campuses. This swelled the numbers of NPHC affiliate organizations to over 400 undergraduate chapters and as many alumni chapters on average for each organization. Presently, there are approximately 1.5 million members of undergraduate and graduate chapters served by NPHC.

In many ways, this upsurge in growth though welcomed, was unexpected and unplanned for by NPHC. By and large, even though the national office staffs of each of the nine affiliate organizations have increased dramatically, they have not matched the pace of growth of the chapters. None of the historically African American fraternities or sororities have staffed their offices with field consultants (young, recent college graduate members of the respective organizations who actively visit college chapters to motivate, evaluate and sometimes recommend discipline for chapters that stray from the national or university standard). Historically African American fraternities and sororities and their office staffs must also give appropriate time and attention to alumni chapters. This further diminishes the time and attention proportionately that can be paid to collegiate affairs.

In 1992, through the joint cooperation of Indiana University-Bloomington and the National Board of Directors of NPHC, the first permanent national office for NPHC was established in Bloomington, Indiana on the campus of Indiana University. Prior to its establishment, for over a 62 year period, the national office would sojourn from one officer to the next. NPHC changed its national constitution in 1993, at the National Convention, to allow for the appointment of its first Executive Director, Dr. Michael V. W. Gordon. At the same convention, NPHC changed its constitution to create the possibility for like organizations to apply for membership. In 1995, the first international council was chartered in Nassau, Bahamas. While in 1996, Iota Phi Theta Fraternity joined as its ninth affiliate member.

To understand the need for and concept of the National Pan-Hellenic Council, Inc., one must first consider, understand and familiarize oneself with the historical accounts and significance of predominantly Black Greek-letter organizations. While having their own distinct heritages, the nine (9) member organizations of NPHC offer insight and a unique perspective into this understanding and the development of Black socioeconomic and cultural life.

Each of the nine (9) NPHC organizations evolved during a period when African Americans were being denied essential rights and privileges afforded to others. Racial isolation on predominantly white campuses and social barriers of class on all campuses created a need for African Americans to align themselves with other individuals sharing common goals and ideals. With the realization of such a need, the African American (Black) Greek-lettered organization movement took on the personae of a haven and outlet, which could foster brotherhood and sisterhood in the pursuit to bring about social change through the development of social programs that would create positive change for Blacks and the country. Today the need remains the same.

While NPHC affiliate organizations recognize the social aspect of Greek college life, the primary purpose and focus of member organizations remains community awareness and action through educational, economic, and cultural service activities. NPHC affiliates and their respective members have pledged to devote their resources to service in their respective communities, realizing that the membership experience of NPHC organizations goes beyond organizational membership during an individual’s college career. A lifetime commitment to the goals and ideals of each respective organization is stressed. The individual member is also expected to align himself with a graduate/alumni chapter, following graduation from college, with the expectation that he/she will attend regular chapter meetings, regional conferences and national conventions, and take an active part in matters concerning and affecting the community in which he or she lives.

The need to form campus-based councils to represent NPHC affiliate organizations is not motivated by a “separatist” philosophy. The establishment of councils assists in maintaining a distinct identity as “service based organizations,” as opposed to organizations that may be strictly social in nature; NPHC, Inc. does not advocate a disassociation from NIC, NPC, or NALFO organizations on college campuses. The council’s purpose is to promote unity and expose members to the “service for life” philosophy and foster leadership development and scholarship. Furthermore, the National Pan-Hellenic Council provides a forum for participation and interaction among the members of affiliate organizations and the organizations themselves. It provides for a stronger unified voice and a stronger unified body. The continued advocacy for the establishment of local councils not only stems from tradition, but also from the realization that many colleges and universities maintain organization registration policies requiring an organization to belong to a national organization and that national organization to a national umbrella organization, in order to function on that respective campus.

It is the endeavor of NPHC, Inc. to foster a more stable environment on campuses for local NPHC councils, provide a forum for dialogue, and provide training for and management of its respective councils. Having such an entity in place to serve as an umbrella organization centralizes and provides a clearinghouse for information sanctioned by the NPHC Council of Presidents, whether on the university/college campus and/or in civic, social, and political arenas. It is essential to have such a voice to advocate concerns of local councils and assert the position of the national body, particularly in decisions or rulings that may have a negative impact. 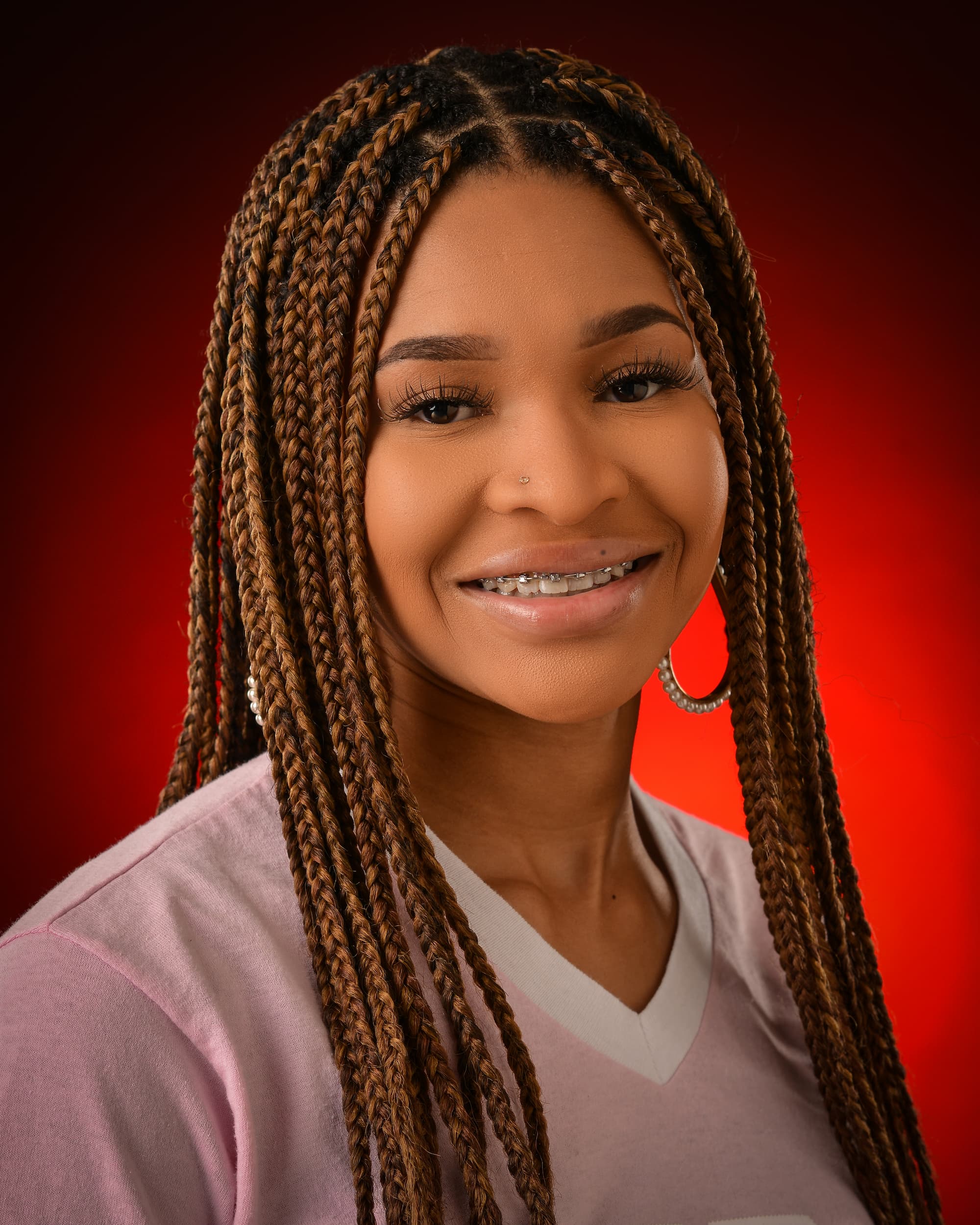 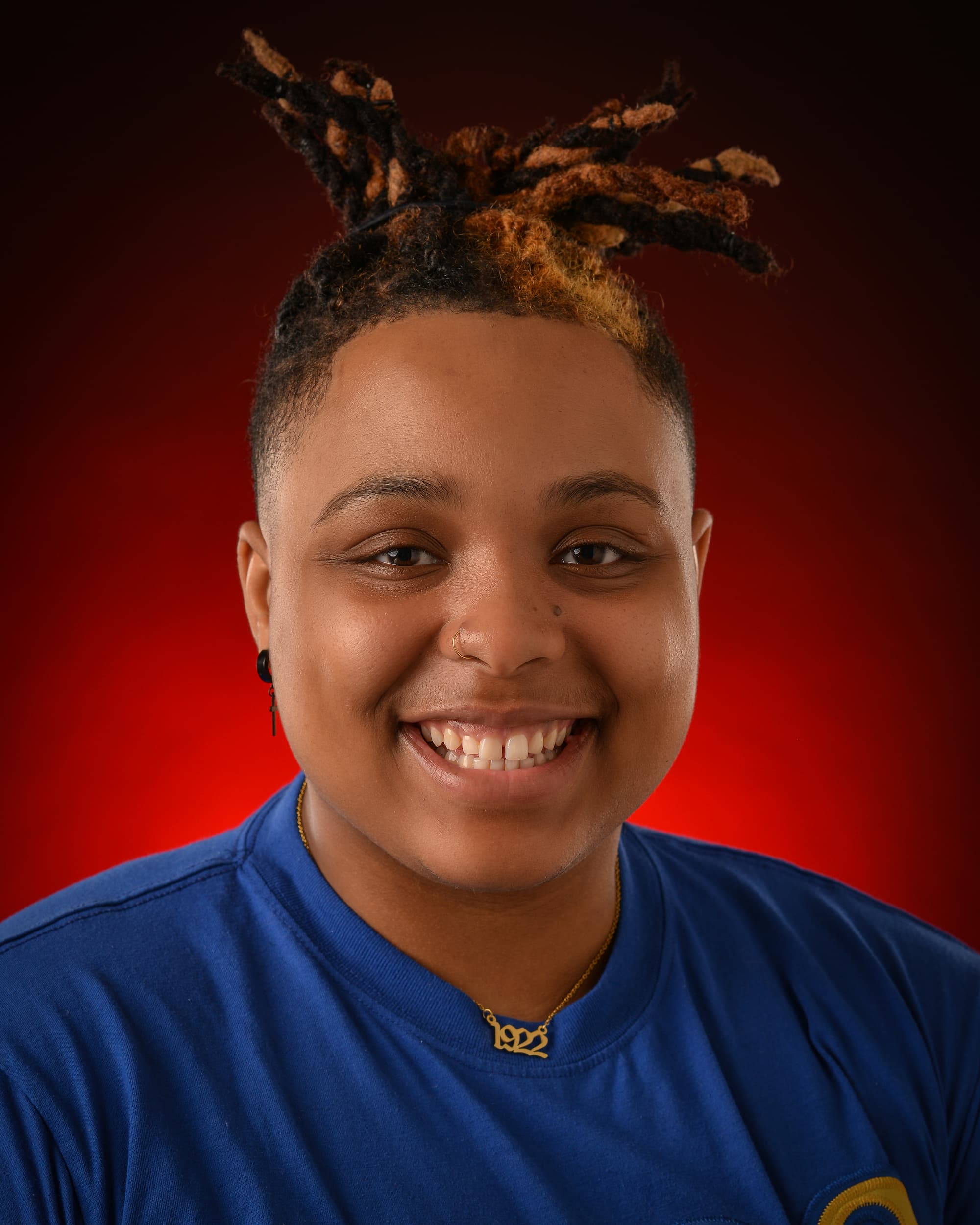 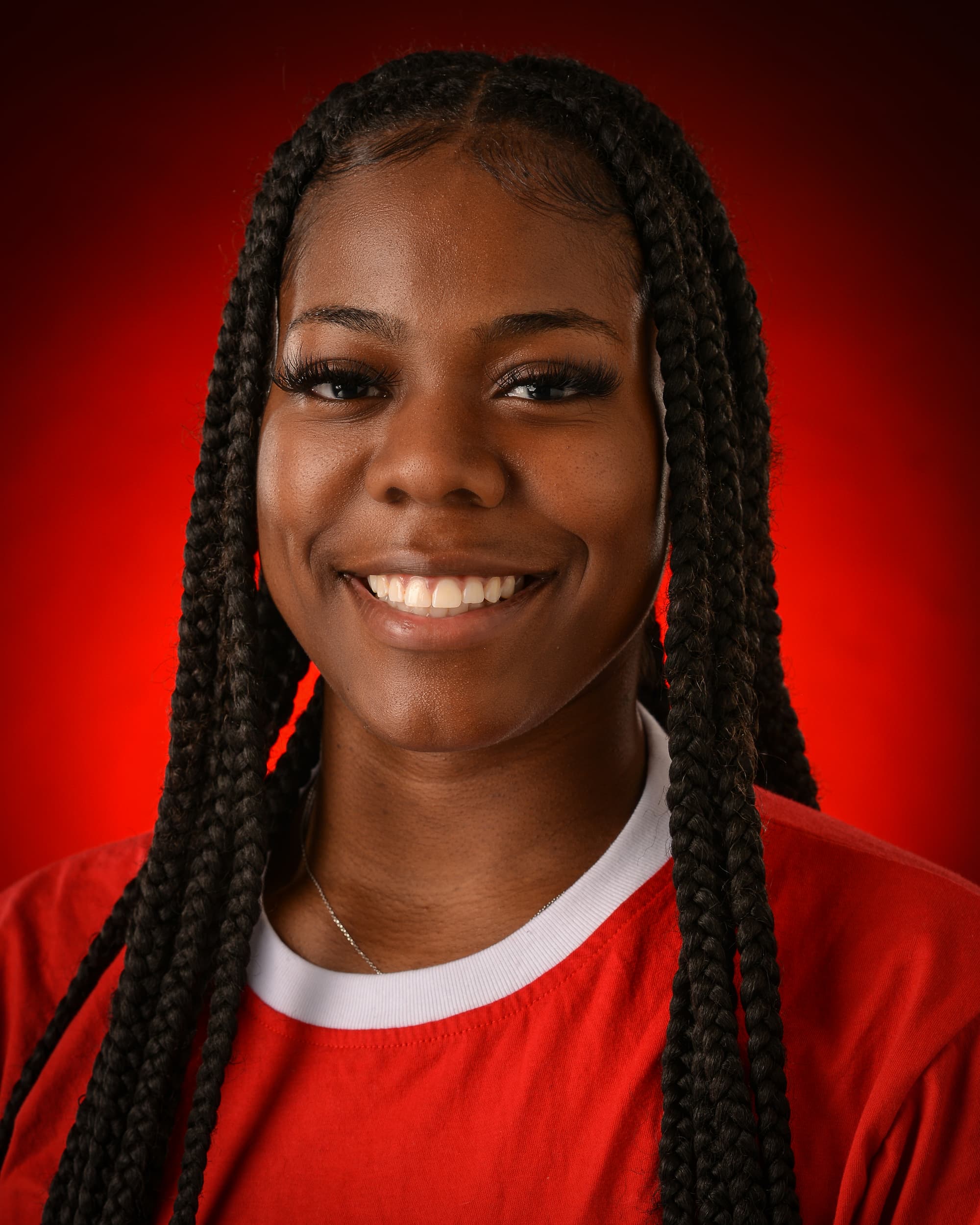 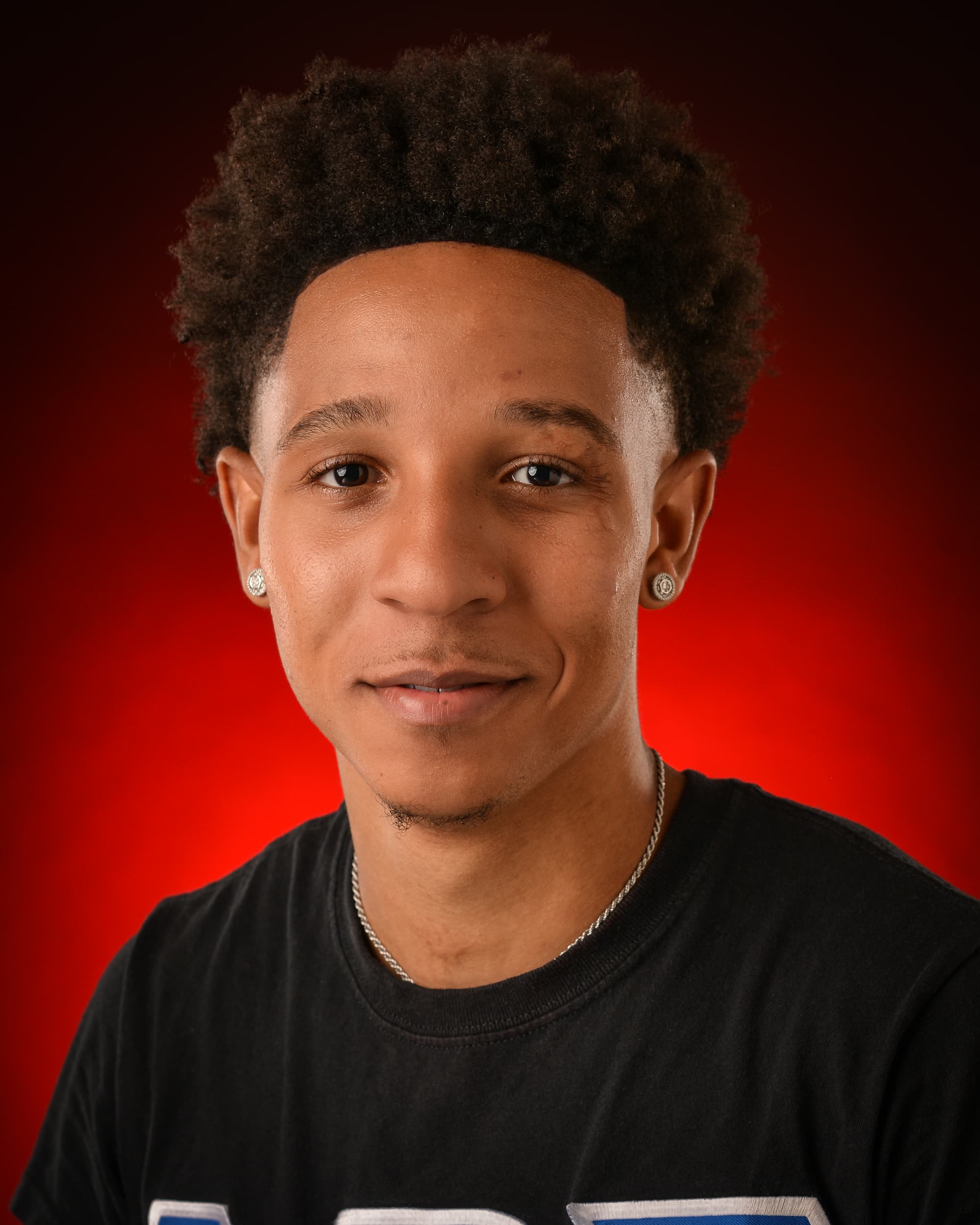 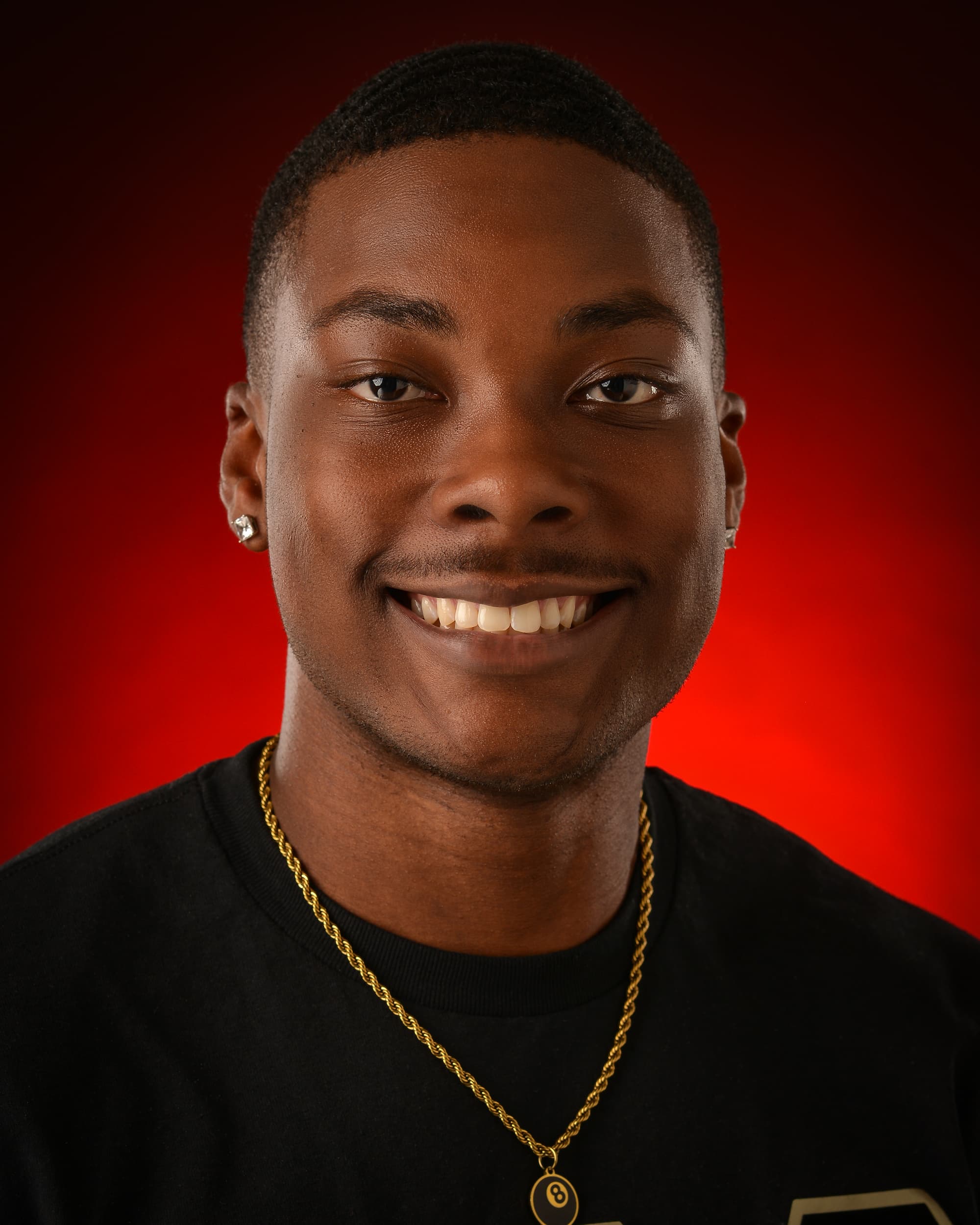 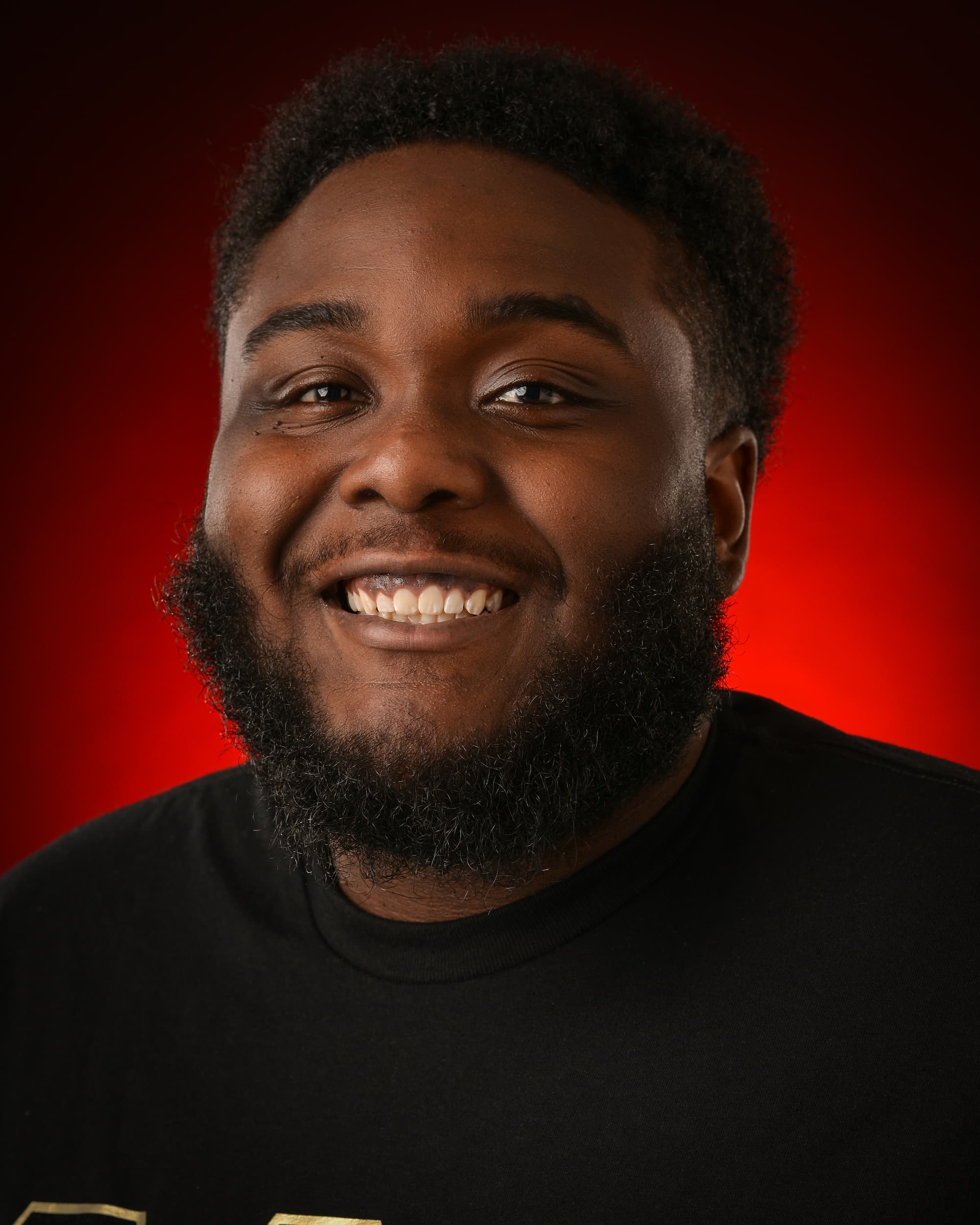 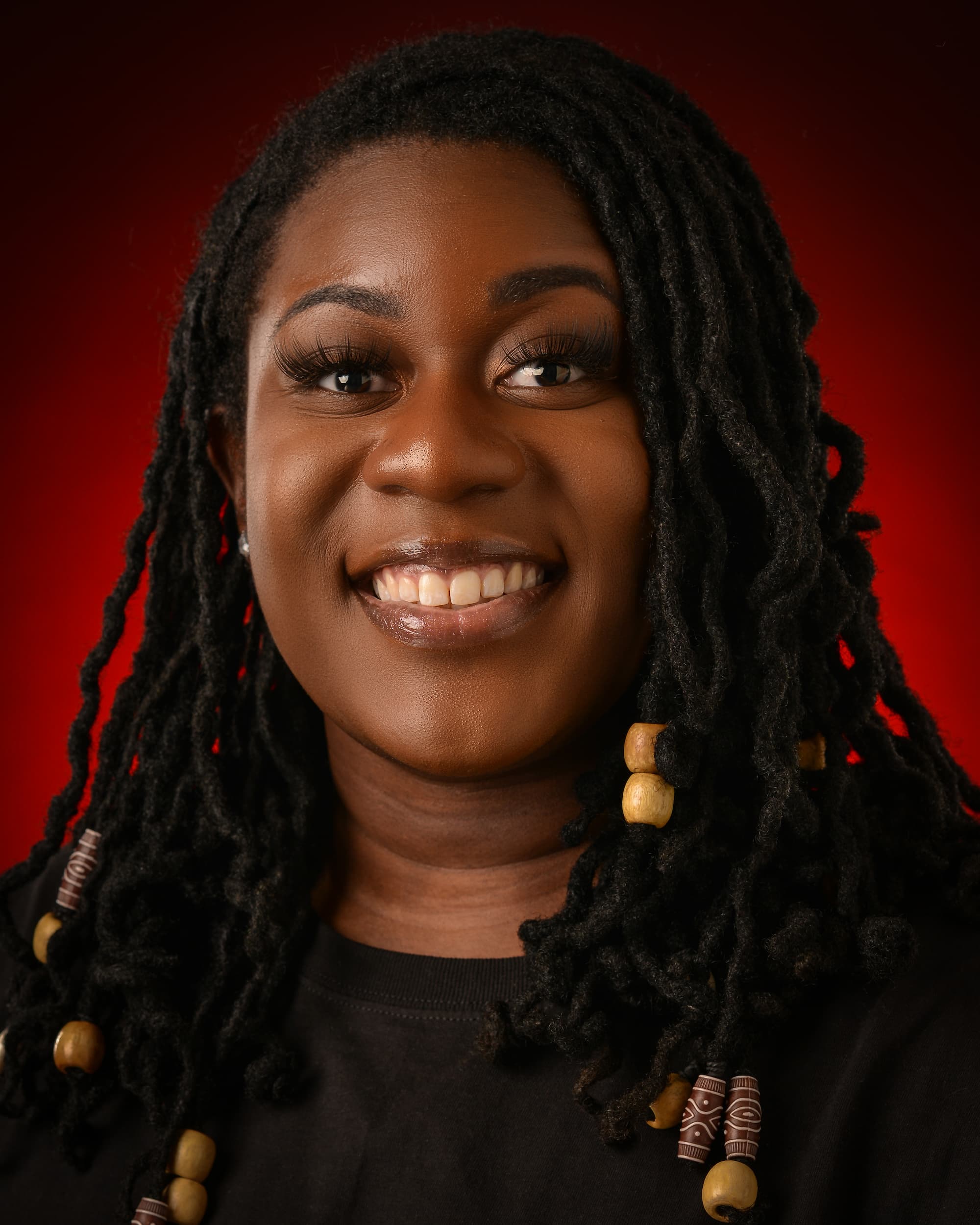 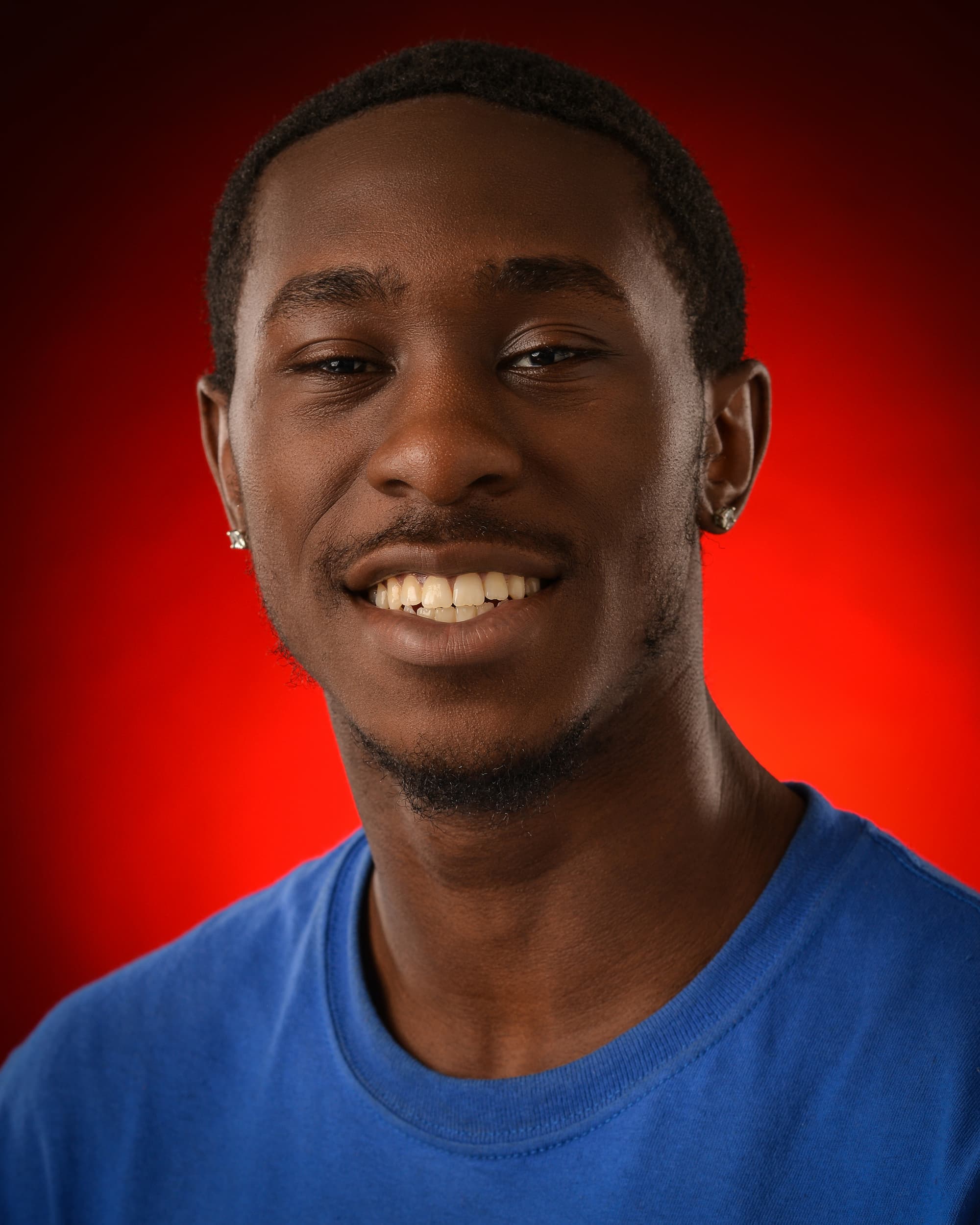 Not currently active on TROY's campus.