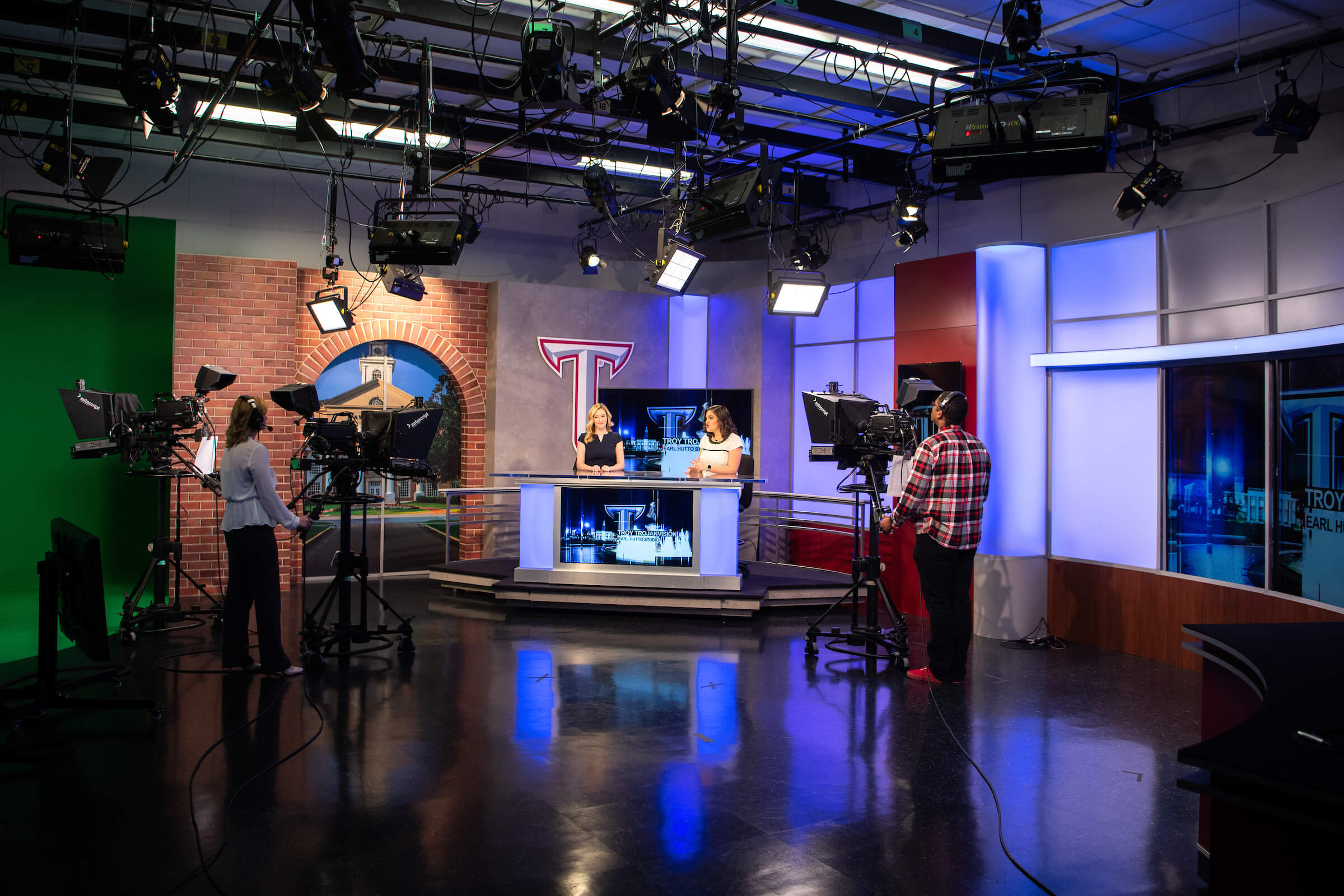 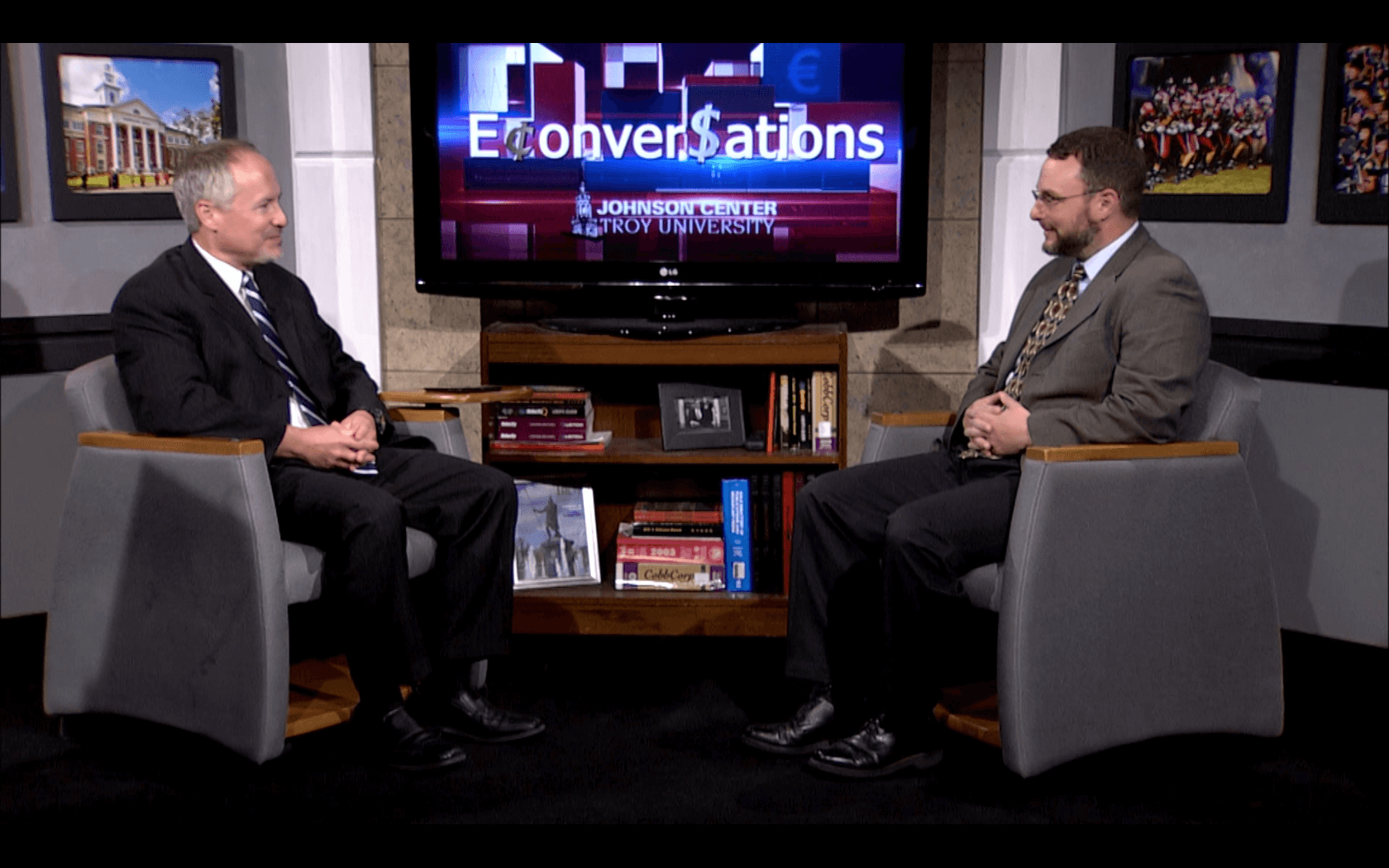 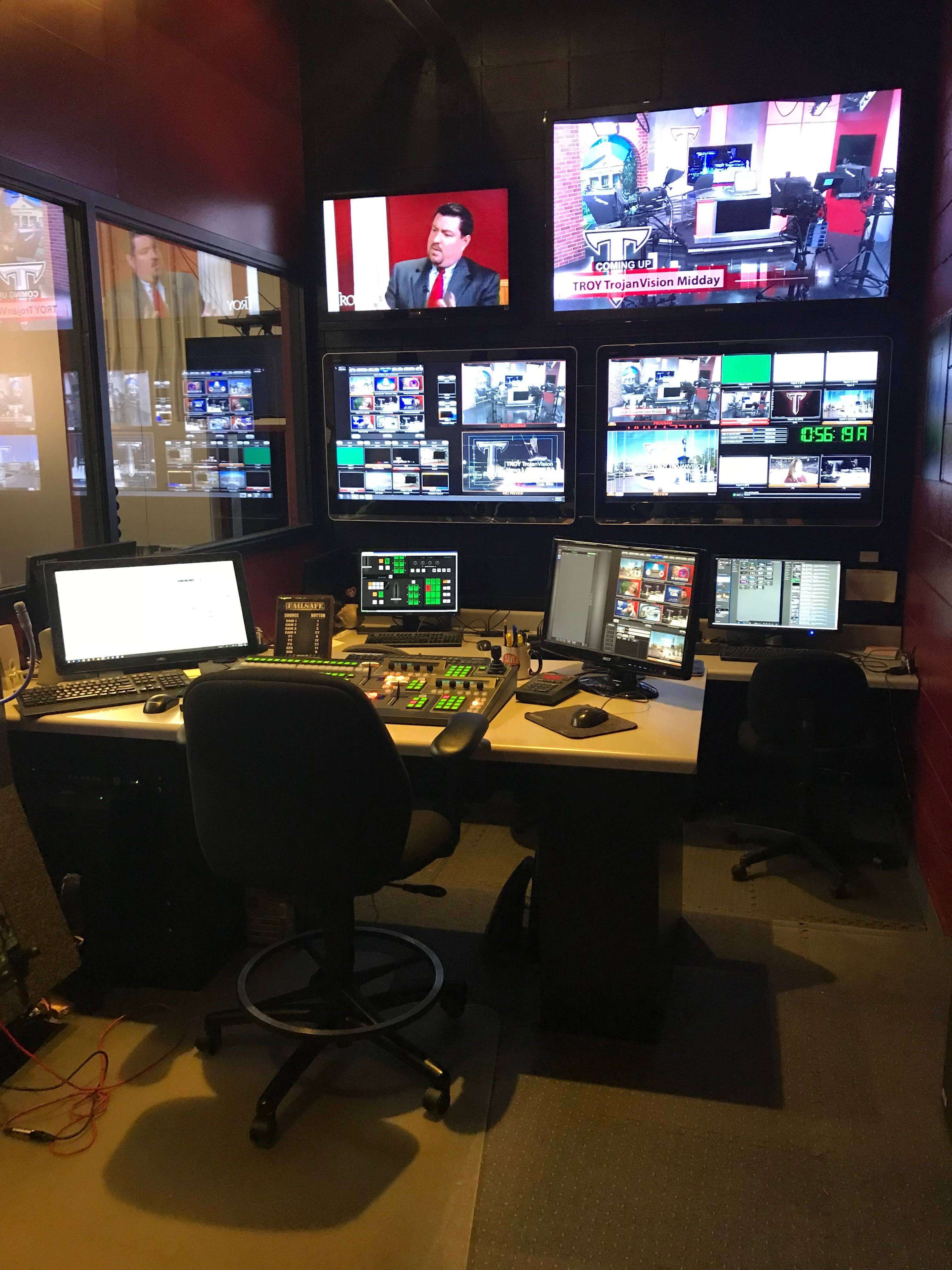 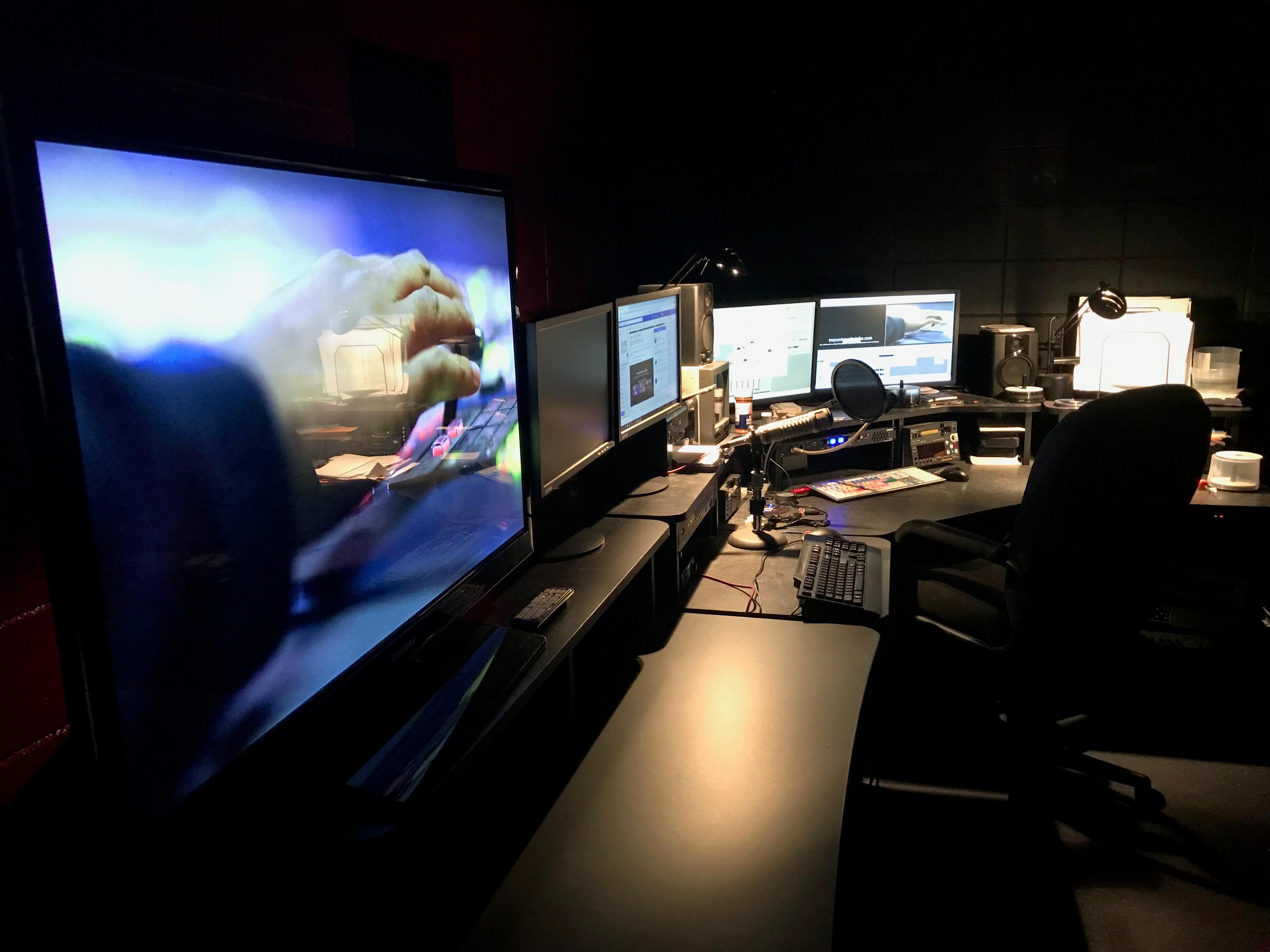 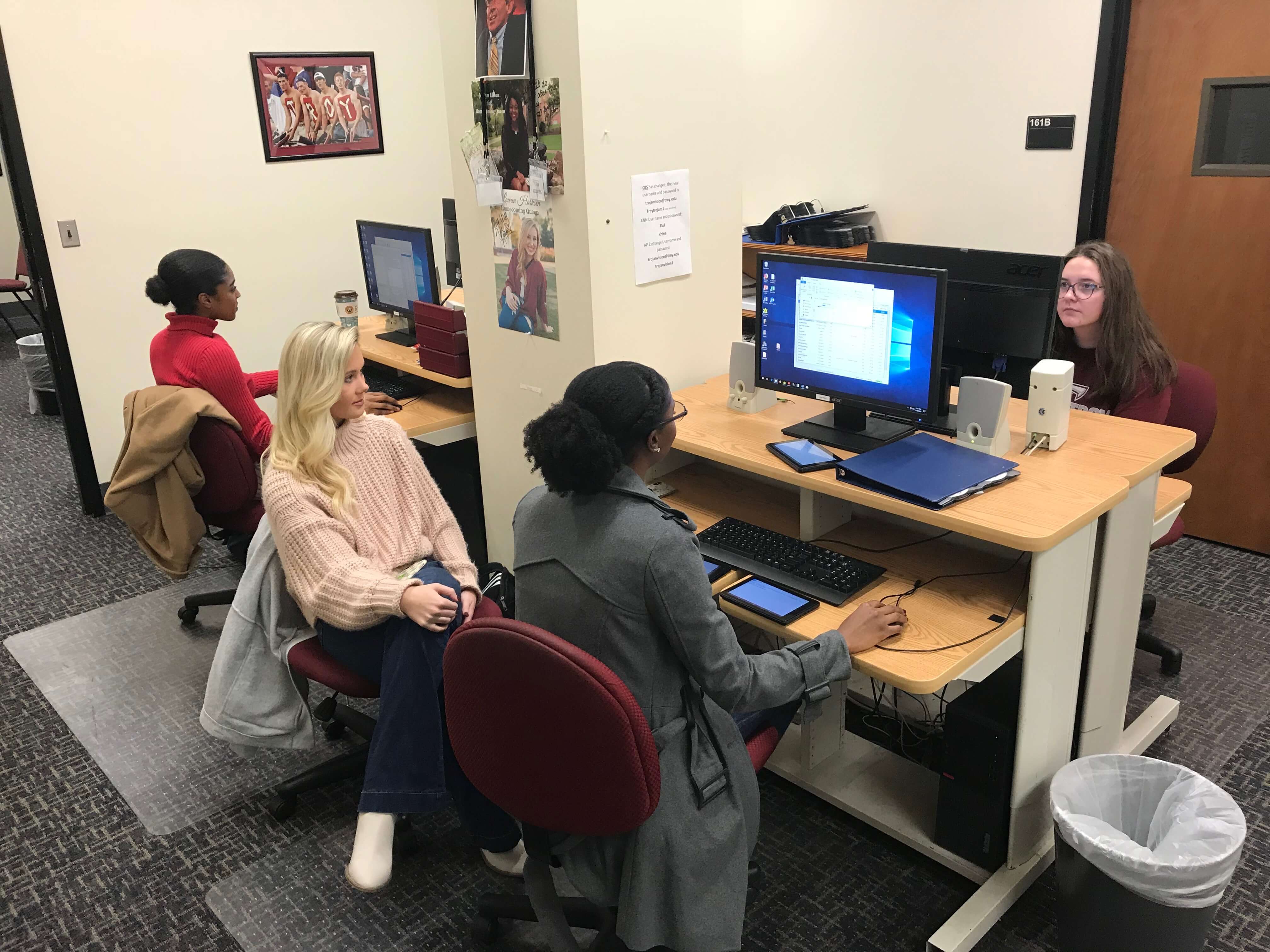 Students who are established TrojanVision News contributors, or who have appropriate class assignments, can check out gear through the Television Production Coordinator (subject to availability)].

News Edit Bays (6). Students participating in TROY TrojanVision News edit their stories using GVG Edius 7 networked with GVG Summit for full HD file based playout. Students who are established TrojanVision News contributors, or who have appropriate class assignments, can schedule night or weekend access to gear and edit facilities by arrangement with the Television Production Coordinator (subject to availability).

In addition to regularly scheduled newscasts and other programs, the TROY TrojanVision staff and students produce a variety of other programs throughout the year for airing on our cable television network and internet streaming. These programs include campus events, lectures presented by both TROY faculty and visiting speakers, musical and dance productions presented by the many TROY ensembles just to name a few.

As a component of Troy University’s Marketing and Communication administrative subdivision, TROY TrojanVision creates many other video productions for delivery to the public through the full range of channels—as cable television programs, social media videos, and on a file basis.