The Manuel H. Johnson Center for Political Economy at Troy University provides a dynamic and rigorous education program focused on the moral imperatives of free markets and individual liberty, as well as relevant policy research on current and local issues.

To Achieve This Vision, We Engage In The Following Actions: 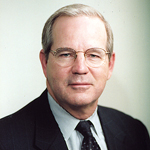 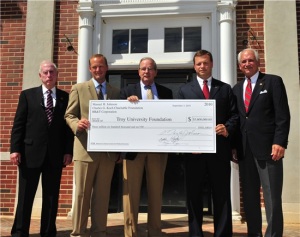