Troy University is upgrading its application system beginning May 5, 2021 to better serve our prospective students. The admissions application and event registration pages will be unavailable during this time and likely through May 7, 2021; however, you can still update application materials and request additional changes by contacting one of our Admissions staff members.
Please reach out to us at 1-800-414-5756 or submit a question at troy.edu/ask for assistance. 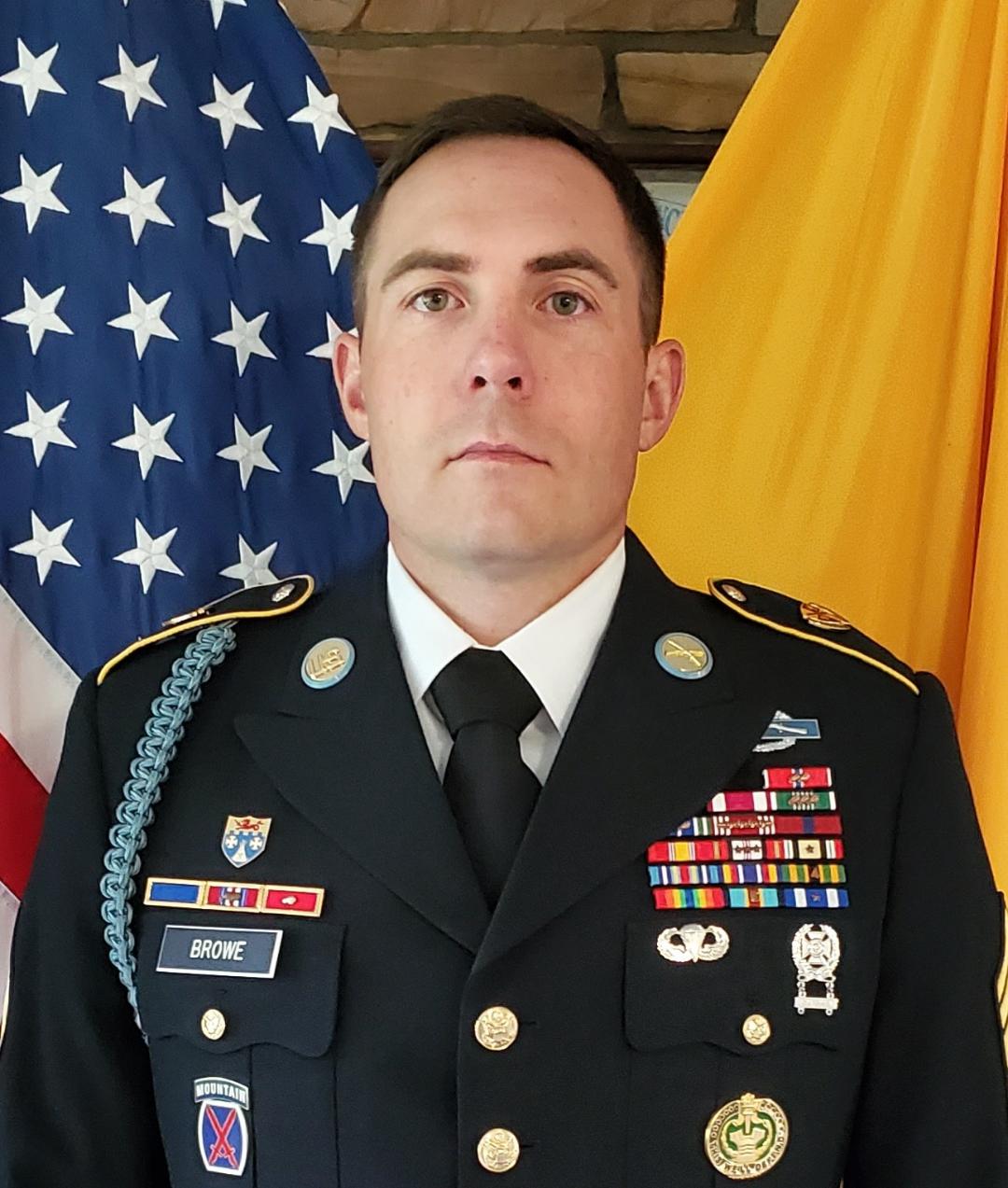 MSG Eric Browe enlisted in the United States Marine Corps out of Cincinnati, Ohio. He graduated Boot Camp in 2002 and went on to receive Infantry training at Camp Geiger, North Carolina. MSG Browe was discharged honorably and enlisted in the Army as an Infantryman in 2006. His last assignment was the First Sergeant of Headquarters and Headquarters Company, 1ST Battalion, 12th Infantry Regiment, 2IBCT, 4th Infantry Division.