Our first study is The Costs of Occupational Licensing in Alabama and was released in March 2018. Given the extensive burdens that occupational licensing can impose on vulnerable groups as well as the general population, it is important to carefully monitor the extent and cost of licensing. This is especially true in a low income state like Alabama. This study provides a comprehensive review of the current state of occupational licensing in Alabama and provides an estimate of the burden it places on Alabama workers and consumers. 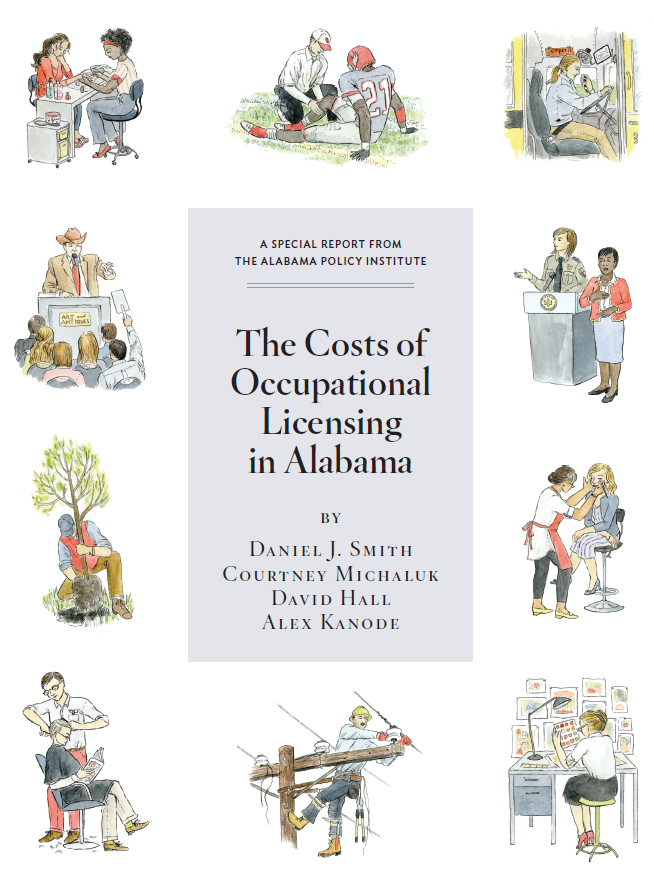