Physics is the most fundamental of the sciences. The theories and laws of physics attempt to give a complete description of the observable and measurable universe, while experiments are conducted to test these theories and occasionally to make new discoveries which are beyond them. The observable universe appears to follow the principles of relativity and quantum mechanics. Nevertheless, the details are not fixed: new particles/fields are predicted and then sometimes observed—the Higgs boson is a recent example, as is the detection of gravitational waves—while other predictions await verification. Alternatively, observations are made which provide evidence for phenomena which are not accounted for in the standard model: dark matter and dark energy are hypotheses for observation which fall into this category.

In addition to the primarily academic interests of physics, there are a number of practical applications and a variety of technologies which can be developed from these principles. For example, the principles used to develop large particle colliders like the LHC are also used to make particle accelerators for radiation therapy and deposition techniques for computer chips. Physics has applications in superconductivity, materials science, quantum computing, thin-film production, spintronics, medical physics, and electronics (just to name a few). The list here is endless, and can indeed extend into the other sciences. Clearly, there is much work yet to be done, and most of this will fall into the hands of the future generation of physicists.

Physicists find work in high tech companies/institutions like NASA, Lockheed Martin, Boeing, Intel, IBM, Amazon, Pandora, GE, AT&T, Jet Propulsion Laboratory, and Google (once again, just to name a few). The national research labs and the military seek physicists to develop the next generation of technology. Then there is the career physicist who seek employment in the various research and teaching universities in the country.

Do you need more information as to why you should study physics? Click here to find out.

Who is hiring Physics Bachelors? Click here to find out.

Click here to learn more about the physics curriculum at Troy University. 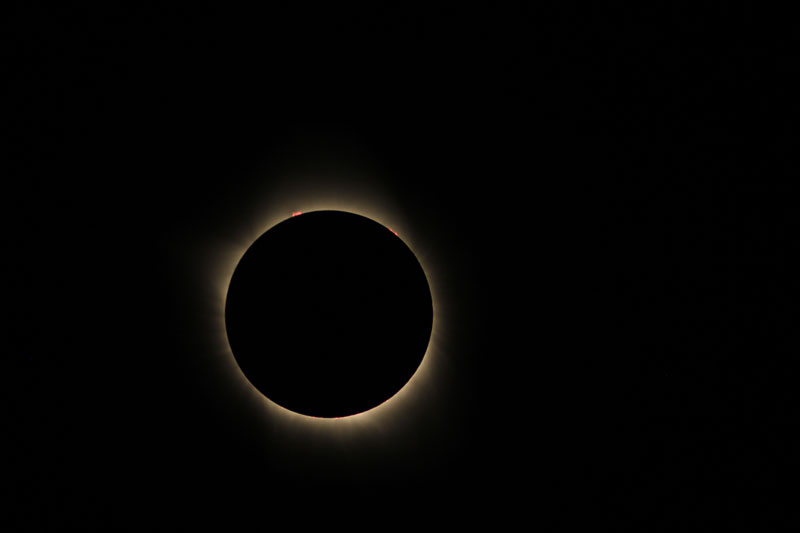