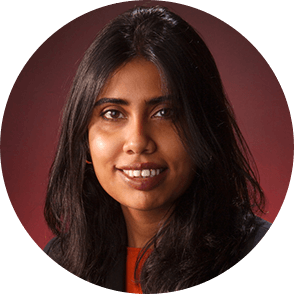 Dr. Bridgette P. Colaco joined Troy University in 2007 and now serves as Assistant Professor and Graduate Program Officer in the Hall School of Journalism and Communication of the College of Communication and Fine Arts at Troy University.  Dr. Colaco has 25 years of experience in journalism and academia as well as training and development. Over the past 18 years she has engaged in a range of research work and has completed her education in India, the United Kingdom and USA. She earned her PhD. In Mass Communication and Media Arts from Southern Illinois University in Carbondale. Dr. Colaco’s PhD dissertation topic was a triangulation study of journalists in India. She was the 1999 Jean Rich Scholar at the Thomson Foundation, in Cardiff, Wales where she obtained an International Diploma in Advanced Journalism. She has worked almost seven years as an editor in India and her last title was Assistant Editor of the Hindustan Times English daily newspaper in Mumbai. She has taught communication in India and Malaysia and is fluent in several foreign languages. She is a fellow of the Business Journalism Professors program at Arizona State University. She has presented several peer-reviewed research papers at the regional, national, and international level.