The following are examples of amenities found in this dorm. These amenities may not be available for all room types. All room types on the Troy, AL campus have air conditioning and access to laundry facilities. 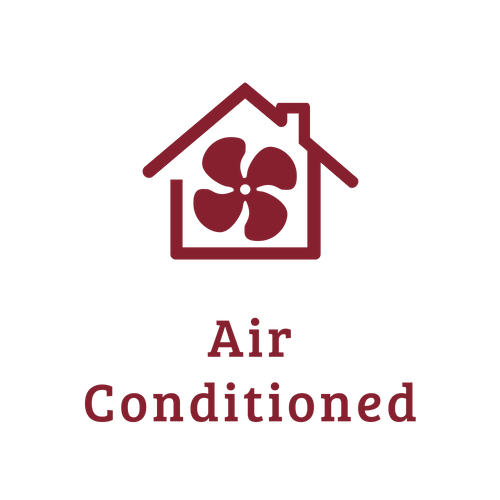 Originally constructed in 1947, Matthew Downer Pace Hall was renovated in 1998 as a co-ed International Living and Learning Center where U.S. and international students live together. Pace Hall is a suite/apartment type facility for both male and female residents. International students and American students who are interested in a cultural exchange will be given priority toward assignments. Most rooms are 2 Bedroom/4 Person rooms with a shared bathroom and kitchen facility. There is a limited amount of single and double occupancy rooms. Some single rooms share a bathroom/kitchen and some single rooms do not share a bathroom/kitchen. Rooms are furnished with beds, desks, closets or chest of drawers and include a stove and refrigerator. 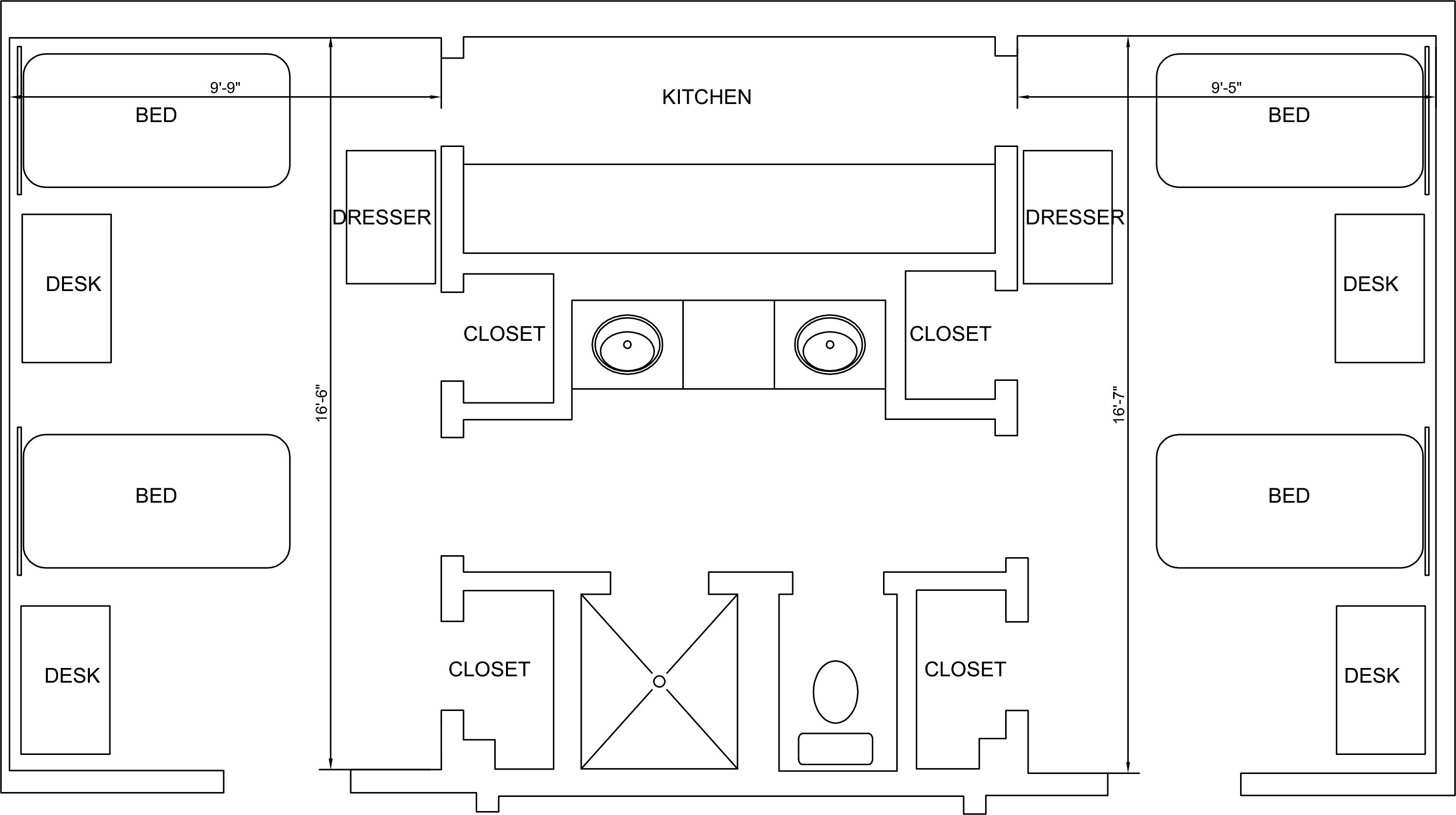 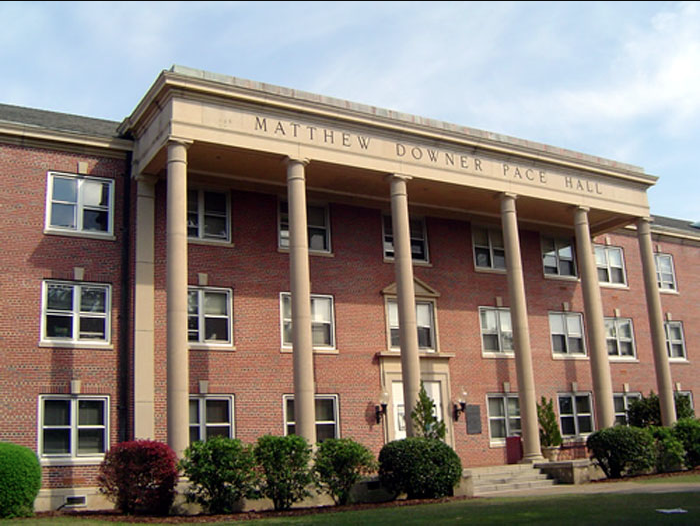 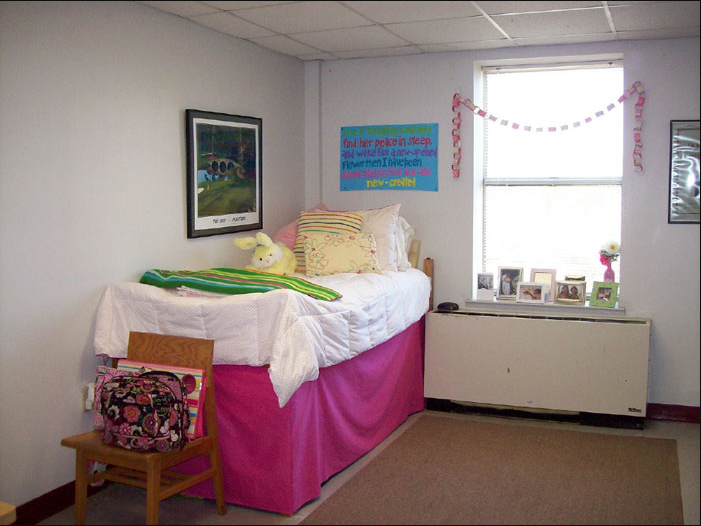 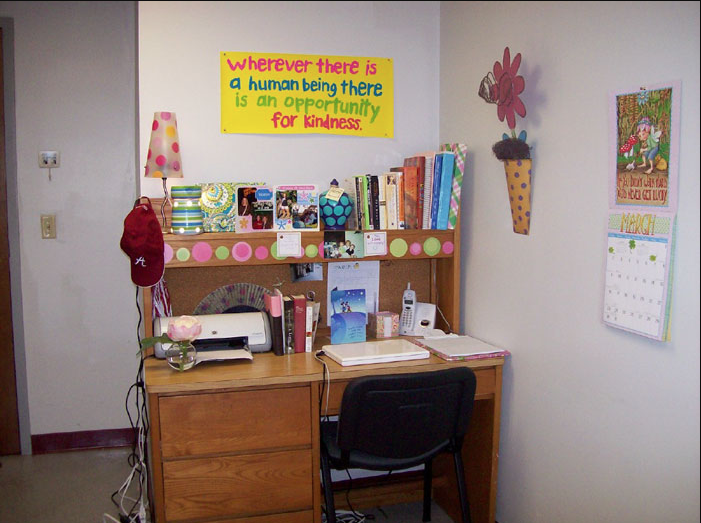 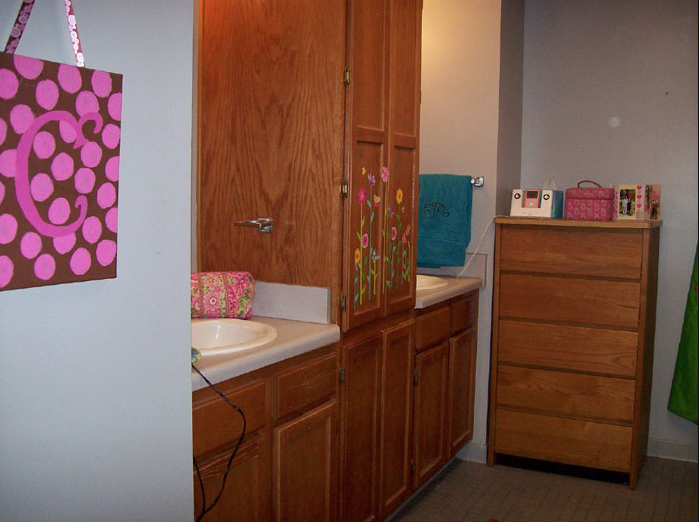 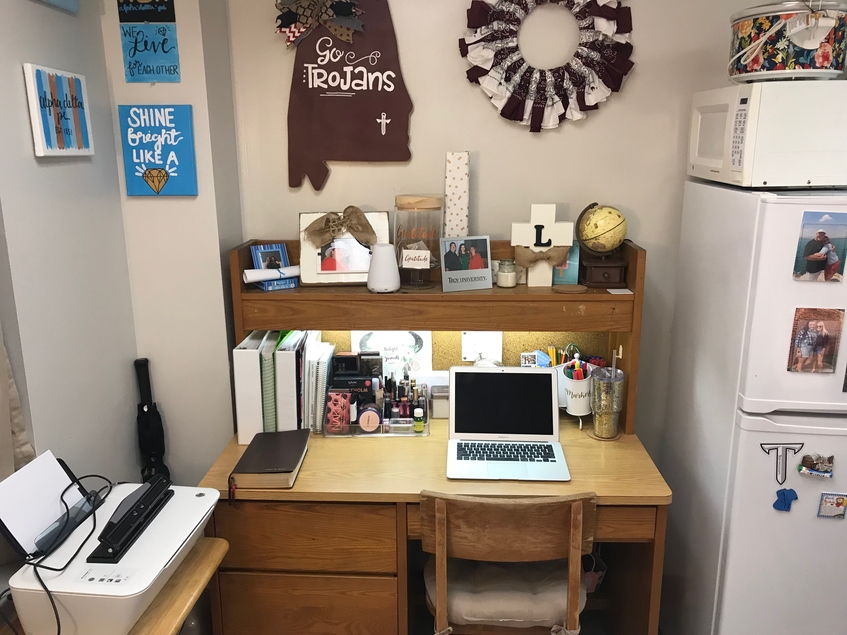 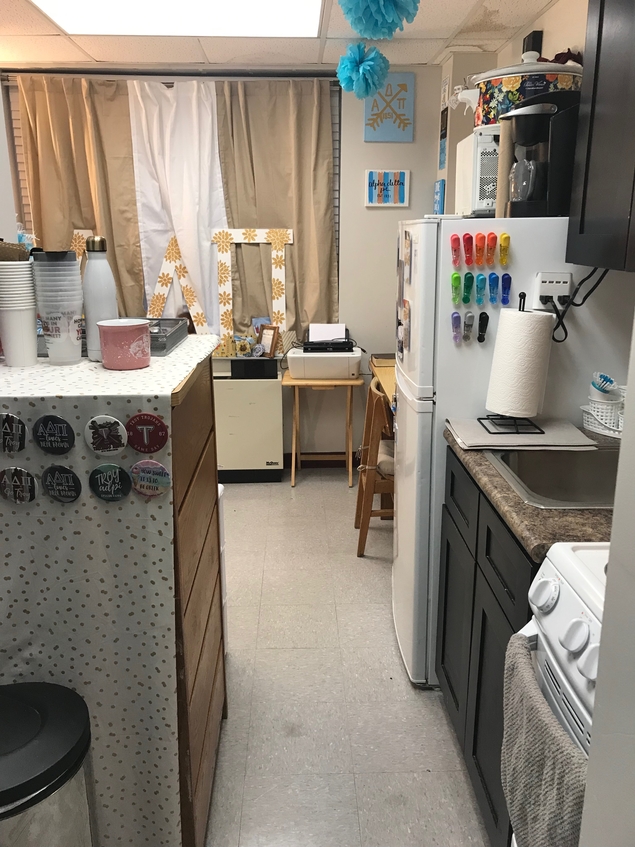 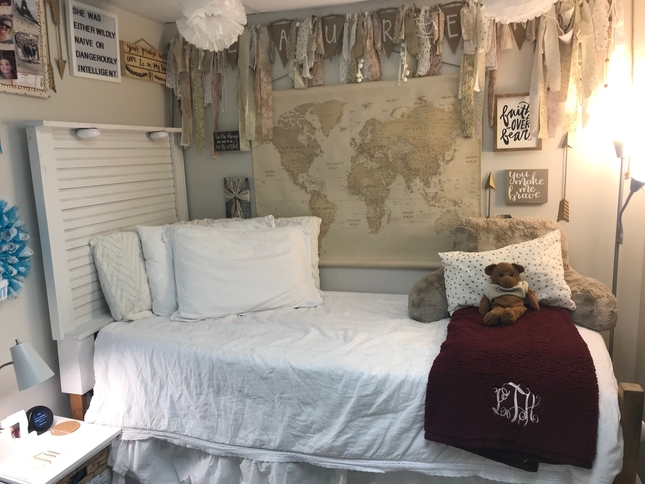 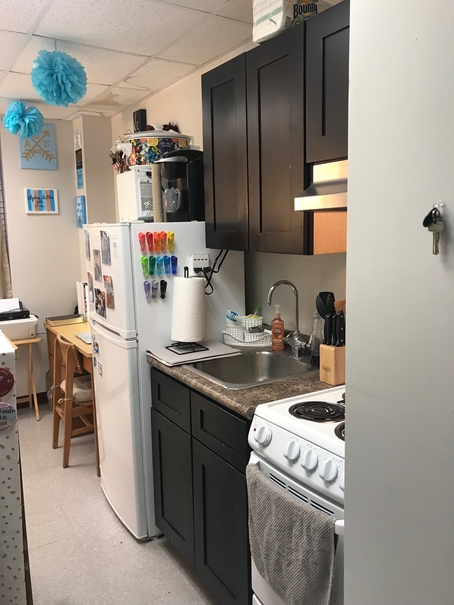 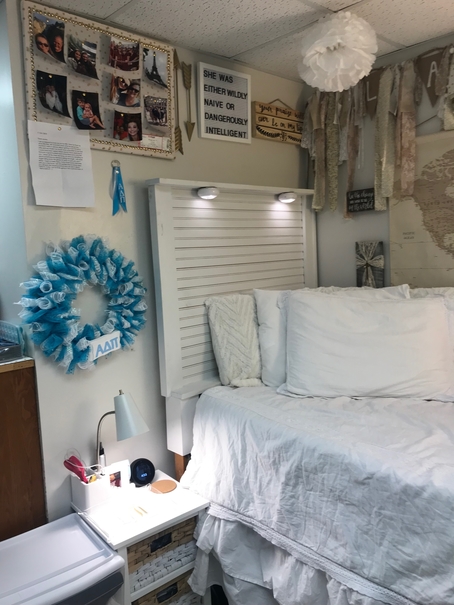 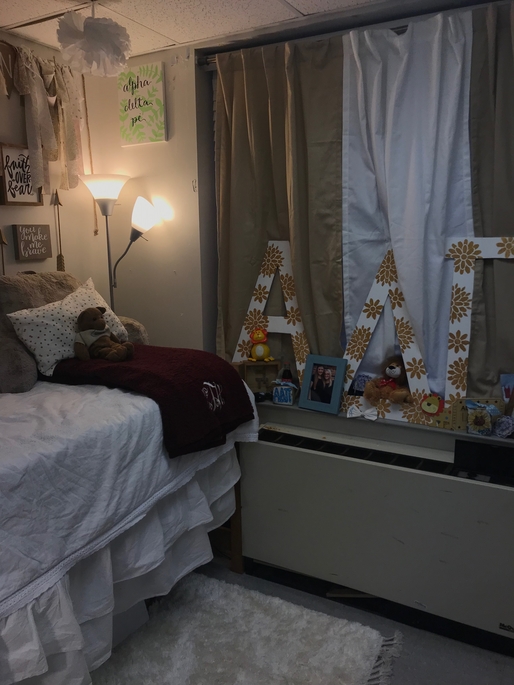 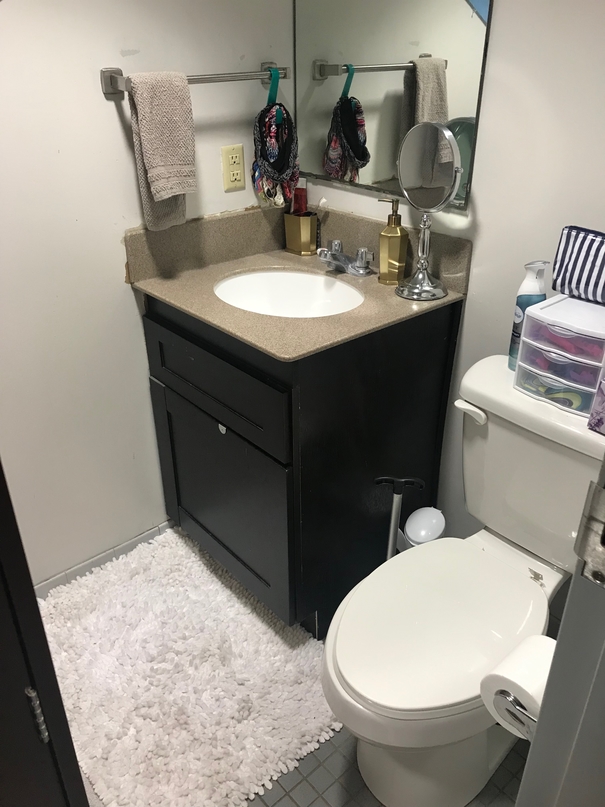 The majority of rooms are 2 Bedroom/4 Person Suites.  Single and 1 bedroom/2 people rooms are limited and can be requested after dorm check in.  Requests are not guaranteed as space is limited.

Where do I park?

For more information on parking regulations, how to get a decal, and parking maps, please visit the following link.

All dorms are equipped with key fob entry systems. Fobs can be scanned at all entry points by current residents of the building. The fob office is located next to the Housing and Residence Life office in Shackelford Hall.

Fire safety plans are discussed at the beginning of each semester in hall meetings conducted by resident advisors.

There is a Blue-light Emergency Box located on the front side of Shackelford Hall, which is adjacent to Pace Hall. Students can use this box to call emergency services in the event of an emergency.

In the event of strong storms, residents are encouraged to seek shelter in the center of the lowest floor of the dorm.