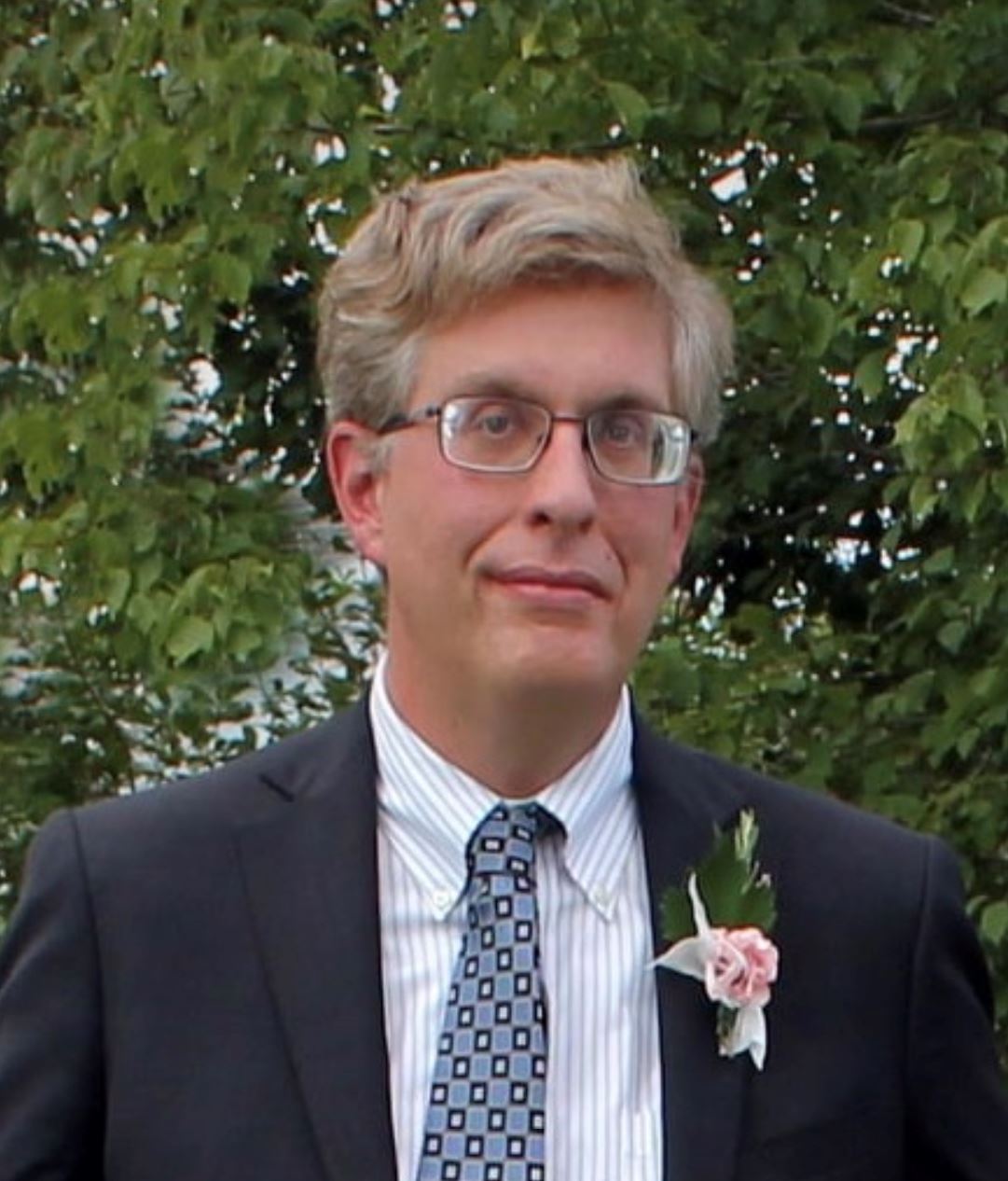 On December 27, our friend, colleague, and professor Robert Kruckeberg passed away after a brief illness. From the time of his diagnosis until his passing, he got married, became a father, and took care of his family, even as they took care of him. 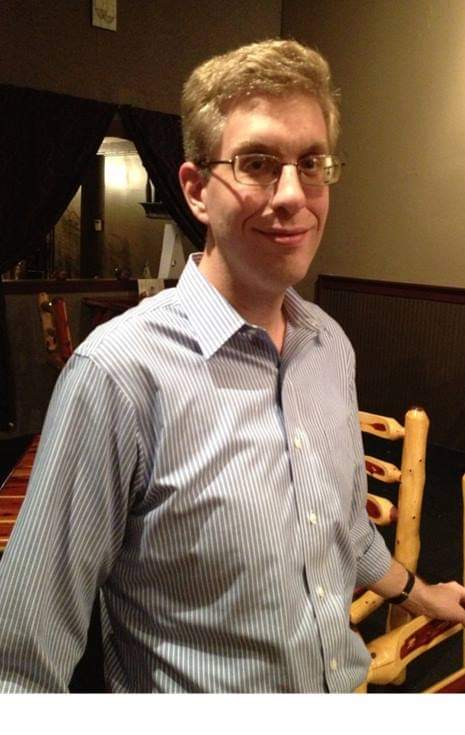 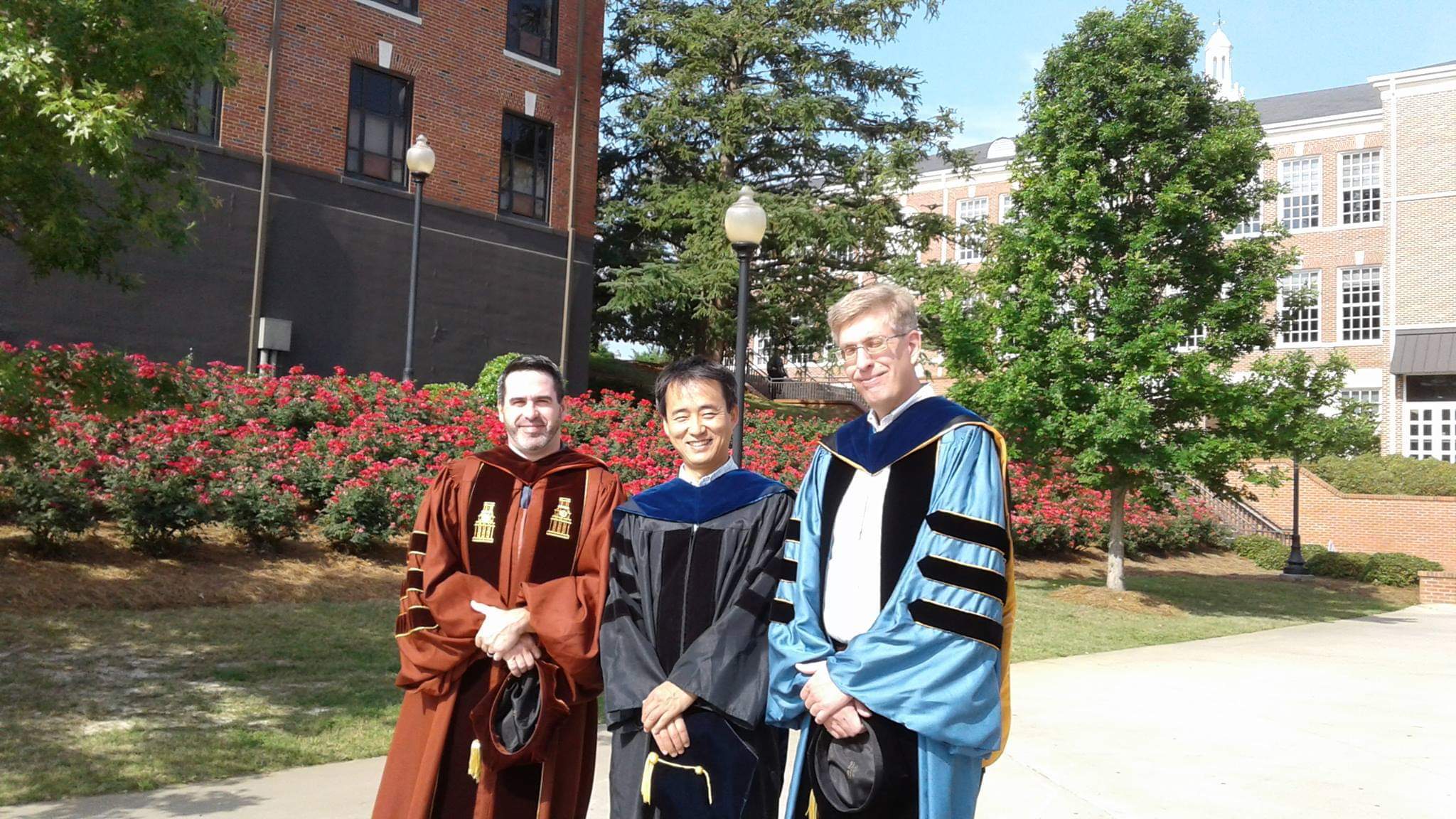 Robert Kruckeberg was Associate Professor of History at TROY University and received his Ph.D. from the University of Michigan in 2009. He came to Troy in the fall of 2012, and remained a dedicated colleague, professor, and friend until his passing at the end of 2020. Before coming to TROY , he taught at the University of Mississippi, Alfred University, and Kalamazoo College. He was working on a book manuscript titled The Wheel of Fortune in Eighteenth-Century France: The Lottery, Economic Change, and Political Transformation. This project examined the development of lotteries in France during the eighteenth century from small charitable lotteries to the largest state run lottery Europe had ever known in the Royal Lottery. The project used the lotteries to examine the intersection between political and economic transformation that preceded the French Revolution in 1789 and continued on during the Revolution itself. More broadly, he was interested in the rise of modern financial capitalism and its connection with the rise of modern political culture.

Do you have memories of Kruck? Please email them to Dr. Hoose.